The Constitutional Court (TC), the highest body that interprets the Constitution in Peru, rejected on Friday the civil registration of a homosexual “marriage” contracted by two women in the United States, a legal figure that does not exist in the country.

The lawsuit was presented to the Court by Congresswoman Susel Paredes, who was seeking the registration and inscription of the gay “marriage” that she contracted in Miami with Gracia Aljovín in 2016.

Tribune José Luis Sardón, who presented the sentence, said that “the plaintiffs’ marriage was validly celebrated in Miami”, which “collides with the notion of marriage contained not only in the Civil Code, but also in the Political Constitution of the Peru”.

The Peruvian Civil Code, in its article 234, explains that “marriage is the union voluntarily arranged by a man and a woman legally fit for her“.

“Put it through the window [matrimonio gay], through a resolution of the Constitutional Court, would imply that the constitutional magistrates unduly usufruct and abuse the position that we temporarily occupy. We are here not to replace legislators or constituents, but only to enforce the Constitution”, he explained.

Sardón said that the TC’s decision was also based on the Universal Declaration of Human Rights and the Pact of San José, which define “marriage as the right of a man and a woman.”

It should be noted that the Constitutional Court also dismissed an appeal filed by Andree Martinot Serván and Diego Urbina Fletcher against the National Registry of Identification and Civil Status (Reniec) to register the homosexual “marriage” celebrated between them in New York.

Sun Jun 12 , 2022
Jennifer Lopez and Ben Affleck would have finally said ‘yes, I do’ in an intimate and highly armored ceremony to protect an exclusive millionaire who will surely see the light very soon. Although not much information has come out, the link took place a few days ago in Georgia, specifically […] 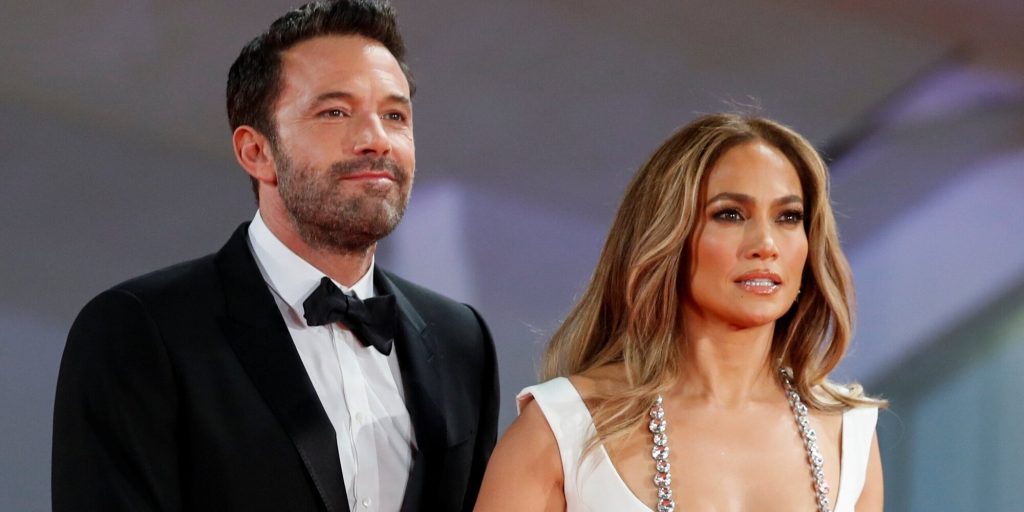