The Pokémon Company has made the event official that will take place this Sunday, February 27, what will we see in the broadcast?

Through his official Twitter account, Pokemon Company has announced a new Pokémon Presents which “coincidentally” will coincide with the world celebration of the Pokémon Day to be celebrated on February 27. The event will begin at 11:00 AM in Argentina and several important announcements of the franchise are expected.

Some of the rumors surrounding this event, which will last 14 minutes, indicate that the presentation of the ninth generation of Pokemon as well as announcing what the DLC would be Pokémon Legends: Arceusthe most recent and successful game in the saga.

What will be the big announcement of the event? Is there a possibility that a new video game will be presented? These answers and many more will not wait since in 2 days we will have all the information about the future of the franchise.

Emma García announces the death of her father broken with pain: "There are no words to express the emptiness you leave"

Fri Feb 25 , 2022
HomeCelebritiesEmma García announces the death of her father broken with pain: “There are no words to express the emptiness you leave” SAD GOODBYE The presenter has communicated the news through her social networks with a tender photograph of her childhood with him. Rachel Alonso Sanchez Feb 25, 2022 These are […] 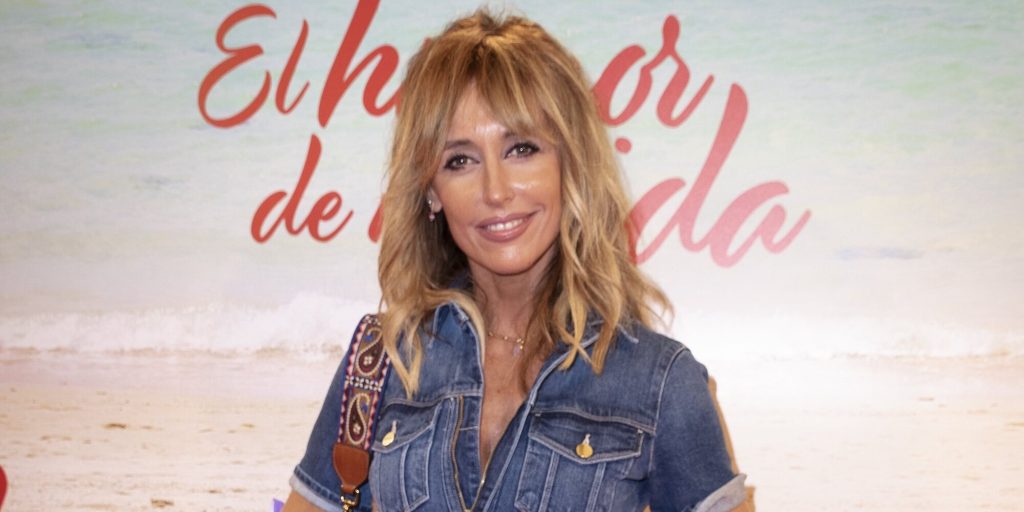