The first official teaser and poster for Netflix’s new docu-series called “Cocaine Cowboys: The Kings of Miami” have been revealed. There are a total number of 6 episodes of 45 minutes each in the all-new series, which depicts the true story of two of the most prolific cocaine traffickers in South Florida history. The series is going to premiere on the streaming platform on 4 August 2022.

What’s the Release Date for Cocaine Cowboys: The Kings of Miami?

What’s Cocaine Cowboys: The Kings of Miami About?

Augusto aka “Willy” Falcon and Salvador aka “Sal” Magluto were two immigrants from Cuba who were allowed to live out their Scarface dreams in real life. Willy and Sal were suspected of smuggling almost 75 tonnes of cocaine into the United States until they were finally apprehended and indicted in the 1980s, which is a decade specified by cocaine and neon-colored apparel.

The smuggler duo was known as “Los Muchachos” in the streets of Miami. They gained popular favor by living a Robin Hood-like lifestyle and sharing some of their $2 billion wealth with those who were less fortunate. This, integrated with their own cunning, allowed them to elude federal authorities for more than two decades.

The Kings of Miami’s new trailer shows the pair’s meteoric rise, including how they became the local celebrities of Miami and even won a few prizes on the powerboat racing circuit. The video also delves into the more shady aspects of Sal and Willy’s organization, as well as a long hunt between the authorities and Los Muchachos.

Mon Jul 26 , 2021
Control Z is a Mexican teen drama that grabbed audiences with its intriguing story portrayal. The fans of the 1st season are waiting for any sort of leaked information or mysteries about the 2nd season of Control Z’s release date and more. Release Date of Control Z Season 2 There […] 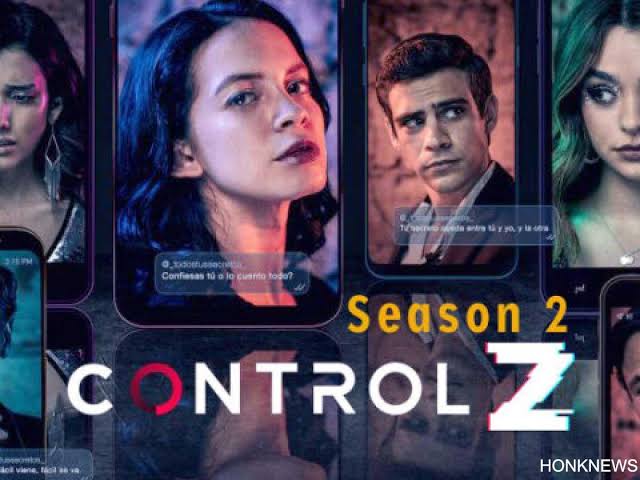