The Franciscan Custody of the Holy Land and two other Christian churches have asked the Israeli authorities to withdraw the project that would confiscate ecclesiastical land from the Mount of Olives, the place where the passion of Jesus began.

According to the Vatican agency Fides, the Israeli Nature and Parks Authority (INPA) project would extend the boundaries of the Jerusalem Walls National Park to include a large part of the Mount of Olives, along with areas of the valleys of the Kidron and Hinnom.

The project will be presented on March 2 to the Planning Committee of the Jerusalem Municipality for preliminary approval.

Faced with this situation, on Friday, February 18, the Greek Orthodox Patriarch of Jerusalem, Theophilos III; the Custos of the Holy Land, Fr. Francesco Patton; and the Armenian Patriarch of Jerusalem, Nourhan Manougian, sent a letter to Israel’s Environmental Protection Minister, Tamar Zandberg, calling for the project to be stopped.

The letter, published by The Times of Israel newspaper, noted that although it belongs to INPA, the project “appears to have been developed, orchestrated and promoted by entities, whose apparent sole purpose is confiscate and nationalize one of the holiest sites in Christendom and alter its nature.

“This is one brutal measure constituting a direct and premeditated attack against Christians in the Holy Landagainst the churches and their ancient internationally guaranteed rights in the Holy City”, expressed the Christian leaders.

“Under the guise of protecting green spaces, the plan appears to be serving an ideological agenda that denies the status and rights of Christians in Jerusalem,” they added.

Christian leaders recalled that “the Mount of Olives is one of the holiest sites for Christianity. It hosts some of the most important sanctuaries for Christians which, apart from the necessary restrictions due to the pandemic, are visited by millions of pilgrims every year”.

“Our churches work tirelessly to preserve the sacredness of the moment and its accessibility to pilgrims and visitors,” the letter noted.

In recent years “we cannot help but feel that various agencies are seeking minimizing, if not eliminating, any non-Jewish features of the Holy Citytrying to alter the status quo on this holy mountain”, denounced the text.

“After the failure of their plans they have reverted to their statutory powers advancing a plan to declare vast parts of the bush as a national park,” they added.

INPA spokespersons affirmed that the project only aims to safeguard the natural and historical heritage of the area from an environmental point of view, and that it would not formally affect the property rights of individuals or ecclesiastical entities to which the land is registered.

The Times of Israel recalled that the Jerusalem Walls National Park was opened in the 1970s.

The project avoided including a large part of the surroundings of the Mount of Olives, where more than a dozen temples are now concentrated, such as the Church of the Agony, Gethsemane, the Monastery of the Brigidine Sisters and the Church of Viri Galilaei.

At that time, the authorities had already projected a “phase two”, aimed at expanding the national park, but this option was ruled out.

Fides indicates that, according to some analysts, the expansion plan for the national park would be a “wider nationalist strategy aimed at ‘surrounding’ the Old City of Jerusalem”.

In their letter the Christian leaders assured that “It is not the first time that INPA has played a hostile role against the churches. and the Christian presence in the Holy Land. We are saddened that such an important authority is being manipulated in this way.”

“Because of the above, we implore you to instruct the INPA to withdraw the project and stop its progress. We also request that you take all necessary measures to ensure that INPA carries out its mission far from any political and ideological consideration which is not linked to its mission, which is to promote and protect nature,” the letter concluded.

The letter was also sent to the consuls general of France, Turkey, Italy, Greece, Spain, the United Kingdom, Belgium and Sweden.

Tue Feb 22 , 2022
The Primate Archdiocese of Mexico called on politicians in various spheres of power to work for social peace in the country, and not delve into “social polarization.” In the editorial of its weekly magazine Desde la Fe, the Archdiocese pointed out that “peace also begins with our rulers.” “Our chambers […] 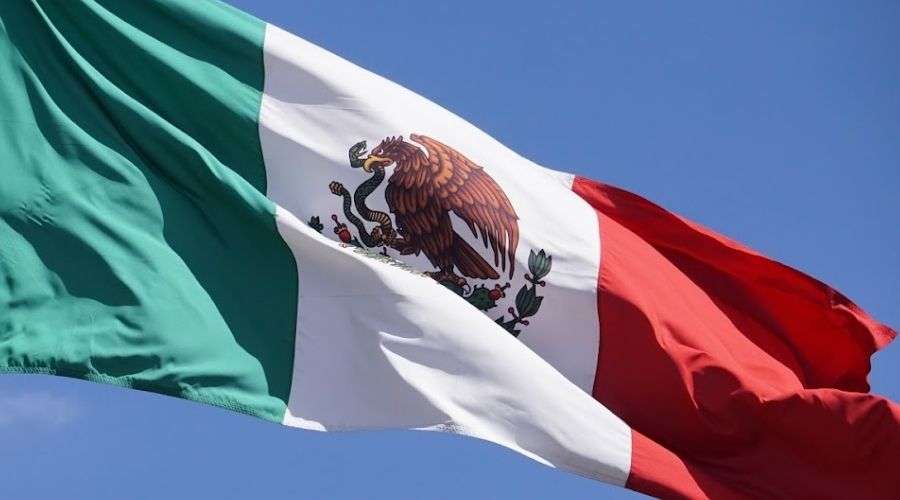