The news that Patricia Pardo and Christian Gálvez have a relationship has been a real news. The Mediaset presenters would have found the perfect person in each other after having put an end to their respective marriages. In the case of the presenter of ‘The AR program’, it was in the year 2021 when she decided to end her relationship after 14 years of relationship and two daughters in common.

For their part, Christian Gálvez and Almudena Cid broke their relationship after 11 years together, so both have left behind consolidated marriages that seemed to be for life. It is perhaps this link that has brought them together in such a sudden way and, as they have told ‘Socialité’, the presenters would be getting to know each other but there would already be a budding relationship. 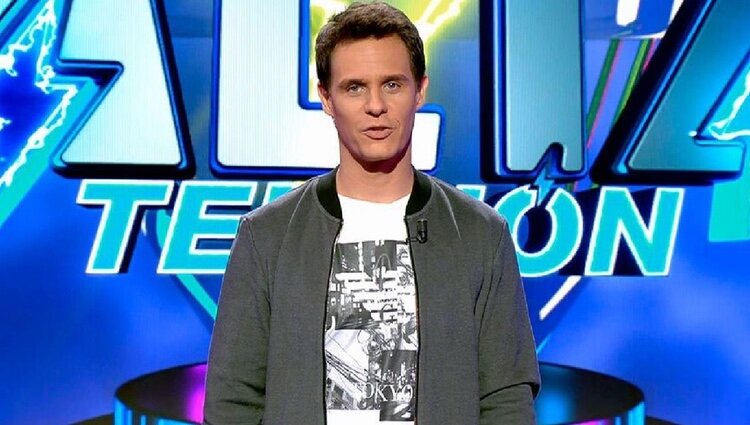 From the program they have contacted familiar faces and one of them has been Alba Carrillo, with whom Christian Gálvez was also related after their breakup: “It has been surprising. It is super bomb news but it is great. In Telecinco there is a lot love, it’s a place of a lot of love, so nothing surprises me. They are two super cultured people, very interesting and I think they can make a good couple. ”

From ‘Socialité’ they have contacted people close to the couple, specifically with one of those who confirmed this relationship. Until now, Christian Gálvez and Patricia Pardo had carried on the relationship in the strictest intimacy, but it seems that their love is growing by leaps and bounds: “Those who have been able to witness this love say that it is incredible, that it is withering how they look at each other, that They are passionate, they are living this beginning with energy, they are getting to know each other”. 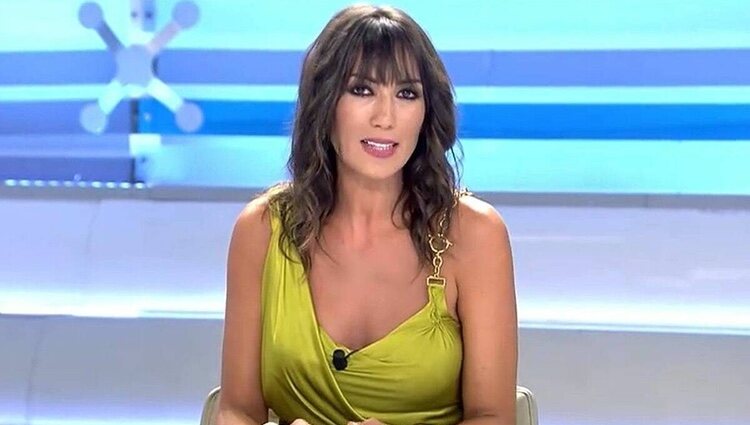 After this, he commented that they did not care too much that it came to light: “They want to take it with care, which is why it is also true that they had not wanted it to come out publicly but that they did not care that it came out publicly because yesterday I warned them and none of them showed reluctance or was shocked. They were super friendly, nice, they told me that thanks for letting them know and I understand that now they will be surprised”, commented Javier de Hoyos.