A Christian cemetery was desecrated in Turkey, a country with a Muslim majority, causing deep pain and despair.

The discovery of the desecration in the town of Yemişli occurred on June 29, on the Solemnity of Saint Peter and Saint Paul.

According to Agenzia Fides, the bodies of the deceased and the belongings that were in the coffins were exposed.

The desecration has already been reported to local authorities and the Yazidis, a pre-Islamic group in the Middle East, have shown solidarity with those affected.

According to reports, the cemetery chapel was built in honor of Saints Peter and Paul, and dates back to 1967. The local Christians are part of Syrian, Assyrian and Chaldean communities, and several tombs date back to the first millennium after Christ.

The Syrian Orthodox Church has a historic presence in the region, and in 2018 a law was passed that restored many properties, such as cemeteries, churches, land and monasteries, which the previous year had passed into the domain of public institutions of the Turks.

Speaking to Aid to the Church in Need, in May 2022, the Archbishop of Izmir in Turkey, Msgr. Martin Kmetec, pointed out that the Catholic community he heads has an open-door mission in a nation with 98.3% Muslims.

“I would like to remind tourists that the origins of our faith are here. The first Church among the nations was born here. The first ecumenical councils that shaped the Catholic faith took place in present-day Turkey. The mission to Europe departed from here”, affirmed the Archbishop.

Christians represent only 0.2% of the inhabitants, but they have two thousand years of history in Turkey.

Saint Paul was born in the Turkish city of Tarsus and Saint Nicholas of Bari was Bishop of Mira. Saint Barbara, a young convert of the 3rd and 4th centuries, was born in Nicomedia, a former province of the Roman Empire, located in present-day Turkey.

The attitude of Ana María Aldón after leaving her representative: 'I found out on television. I haven't heard from her for 15 days'

Thu Jul 7 , 2022
Something is happening with Ana María Aldón. Since her husband, Ortega Cano, called ‘It’s already eight o’clock’ live to ask his wife and daughter, Gloria Camila, to stop talking about him on television and allow him to lead his life as he pleased , the designer decided to put land […] 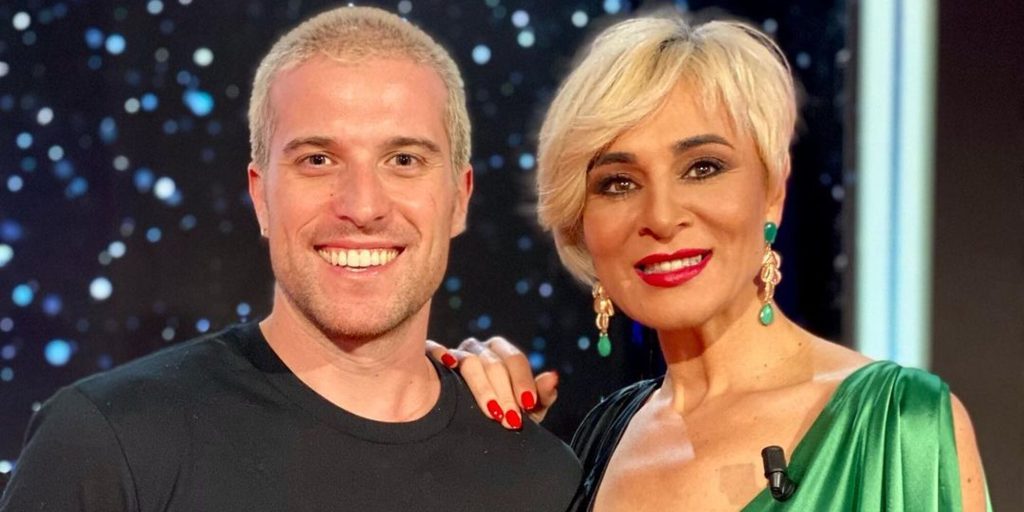