“I’m still processing what happened, so at some point I’ll talk about this shit. And it will be something serious and fun,” Chris Rock said during one of his monologues in Boston. Since then he has continued his comedic tour of the United States, without giving details of what happened at the 2022 Oscars gala. Meanwhile, half the world has commented on the slap.

In addition, the Hollywood Academy has finally made a decision and, in retaliation for the incident, has chosen to sanction Will Smith with a 10-year veto. For his part, Rock still does not want to give details of how that very public and violent moment fit in, without sharing what went through his head, or comment on the repercussions that the award-winning actor of ‘The Williams Method’ is suffering who, reacting to a joke about his wife, Jada Pinkett Smith, he smacked him.

The only thing that Rock has wanted to add about it is that he is not going to say anything at all until he is paid for it. As it is. In one of his last shows, held in Indio, California (United States), the comedian wanted to make it clear that his vision of what happened during the Academy Awards gala is worth money. “I’m fine, I have a full show and I won’t talk about it until I get paid. I’m doing well. I got my hearing back,” the comedian jokes.

Will Smith may be nominated and awarded, but he won’t be allowed to attend any Hollywood Academy events, including the Oscars, for a decade. This is the sanction that has been chosen by the organization whose desire is to “protect the safety” of artists and guests, “and restore confidence in the Academy.”

Included in the statement calling Smith’s outburst of rage “unacceptable and harmful behavior,” the Academy further added a mention to Rock, thanking him for maintaining “his composure in extraordinary circumstances.”

Sun Apr 10 , 2022
Less and less is missing for ‘Survivors 2022’ to start its wildest edition of all. The contestants are confirmed little by little and we are already on the tenth, being one of the most varied editions in terms of characters from the world of television and, in turn, with heavyweights […] 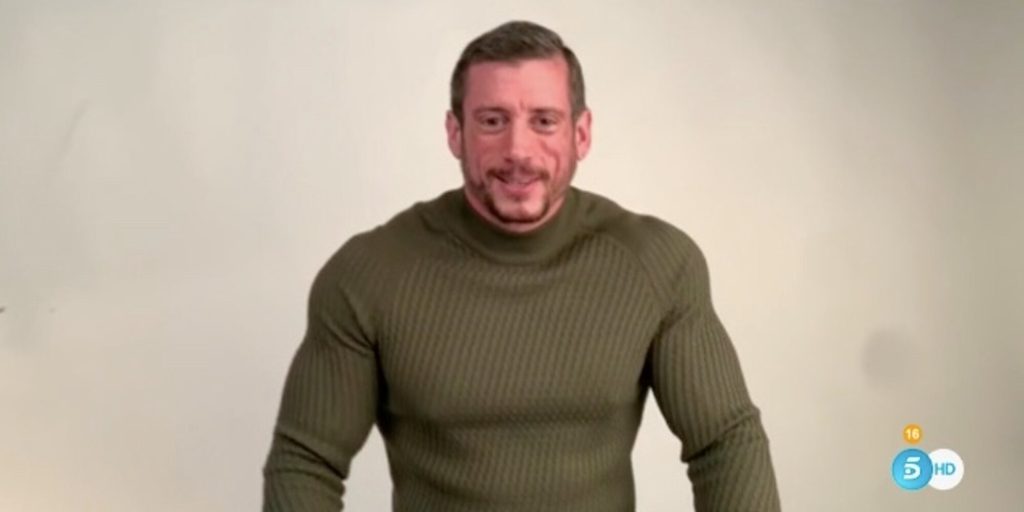