Chanel Terrero is already back in Spain after achieving a well-deserved third place in the Eurovision Song Contest 2022, a position that tasted like victory. After her arrival on Sunday, one day after her performance, she did not hesitate to perform again in Madrid on the occasion of the San Isidro festivities, receiving incredible warmth from all the people who have believed in her. . Now, RTVE has given her the welcome she deserves with a press conference. 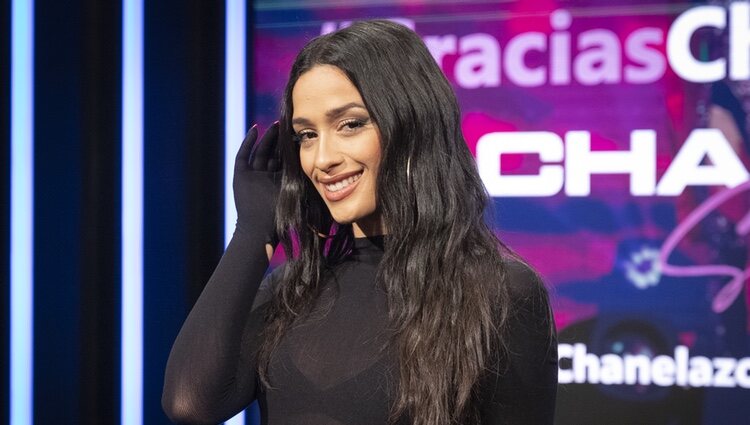 “We have made that dream come true that we started at the Benidorm Fest”, María Eizaguirre, director of Communication and Participation of RTVE, has begun presenting. “Chanel’s performance is the second most viewed, with 9 million, and the most viewed are the winners, with 13 million,” she added. Later, Chanel Terrero said: “I feel a lot of pride, because what we did on that stage was not just a magic wand. There was work, dedication, a lot of energy and enthusiasm”.

On the other hand, she wanted to make clear the purpose with which she has given everything on stage, which is none other than to surpass herself: “We have not worked to shut up anyone, but because we are professionals and we have worked for the candidacy and for us. In the end, everything has been placed where it had to be, I think”. 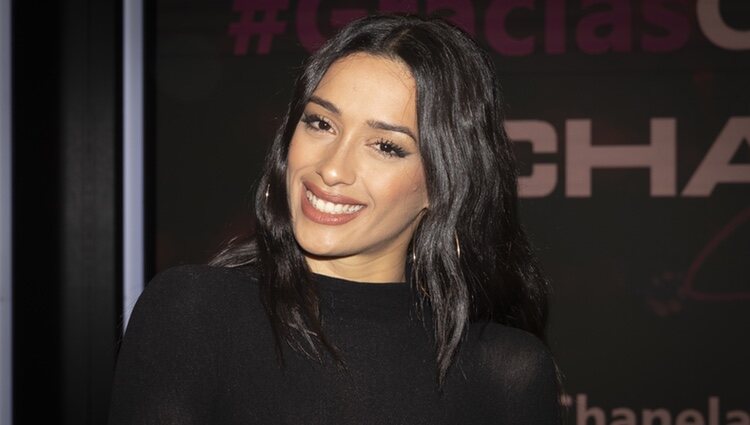 On the other hand, the singer has ruled on the possible tongo as the votes have not been distributed in the estimated way by some countries, which have also reported their complaints. “This is something that the EBU (European Broadcasting Union) would have to respond to. We are artists, and with what we did on stage we were already winners. What has to happen, will happen,” she said very cautiously.

And one of the most exciting moments of this press conference has come when he found out that Kings Felipe and Letizia have also wanted to join in the congratulations for their work. “Doña Chanel Terrero Martínez… Doña, how strong!”, She has said very surprised, to add: “Right now I’m like on the sofa at home with my friends. Guys, how strong!”.

The Royal House sends a message to Chanel (@ChanelTerrero) congratulating her on #Eurovision while she was live at the press conference. #Chanel12points #GraciasChanelRTVE https://t.co/90VZR2Ot5u pic.twitter.com/i27tuF1ZkO

A very special and unexpected congratulations

The message from the King and Queen read as follows: “Mrs. Chanel Terrero. From Their Majesties the King and Queen. Congratulations on your fantastic performance in Eurovision. You have made history for Spain in this Music Festival by reaching third place after a hard-fought final, in which you obtained recognition from both the jury and the public. We also want to convey our congratulations to the team that accompanied you and thank you for having represented Spain so well and for making us feel so proud. With a big hug, Felipe R and Letizia R”.

Tue May 17 , 2022
Belén Esteban is not going through her best moment since she suffered a most complicated mishap in ‘Sálvame’ for which she had to undergo surgery. The collaborator hung from a bar next to Lydia Lozano doing a test that imitated those of ‘Survivors’, with such a bad leg that she […] 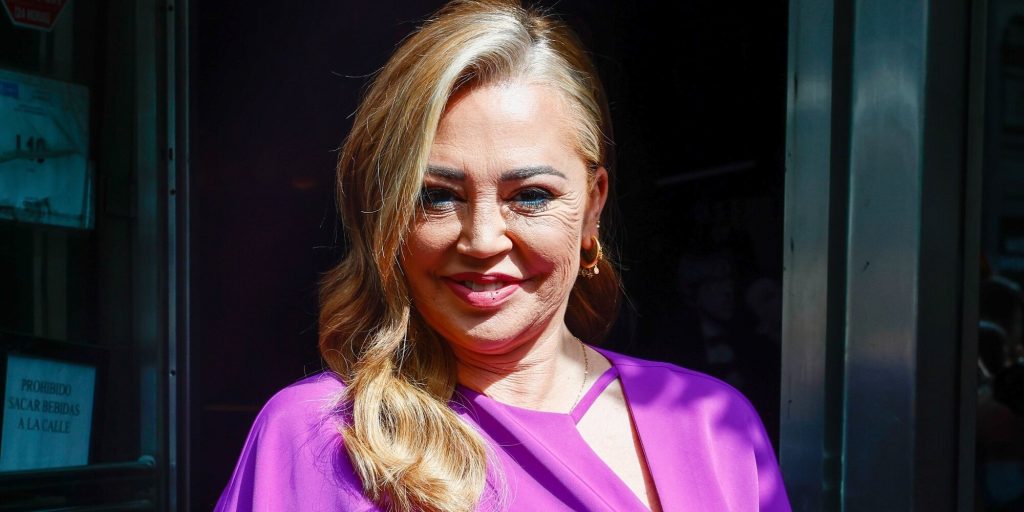