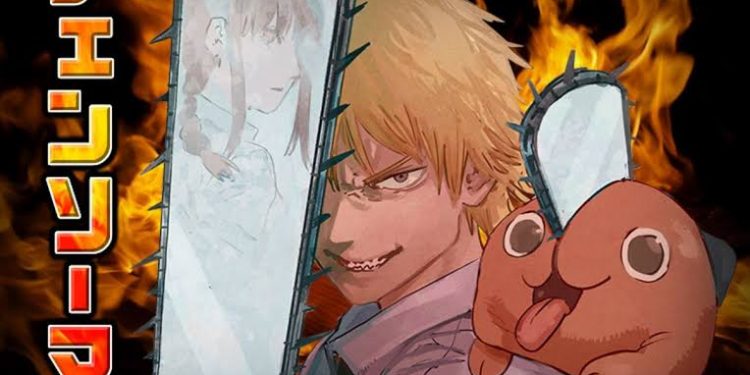 0
SHARES
217
VIEWS
Share on FacebookShare on TwitterShare on WhatsApp

Created by Tatsuki Fujimoto, Chainsaw Man is a popular award-winning manga series. It revolves around the genesis of the devil and how its existence came stemming from humanity’s fears. Fans were excited when the anime series was announced back in December 2020 and the release is approaching.

Like the manga, the anime will focus on Denji – a teen who’s burdened with debts his father left him with. To repay, Denji decides to become a devil hunter and use the devils to help him repay the debts. Denji meets Pochita, a devil that came into being because of people’s fear of chainsaws. One event leads to another and Denji ends up losing his life.

Pochita, Denji’s devil aid, becomes Denji’s heart in order to revive him. Thus, Denji dies and is resurrected as “Chainsaw Man”. A protagonist needs an antagonist, which will be served by Makima. The series will have a lot to offer – friendship, envy, betrayal, loyalty, and lots of emotions.

Judging from the manga itself, we will most probably see the characters of Denji, Pochita, Power, and Makima.

Back in December 2020 when the anime was announced by Mappa studio, the team had already started working on it. While there has been no official announcement as such, we may expect the series to arrive in a few months (by September) or towards the end of 2022. Meanwhile, the trailer released by Mappa can be comforting.

Chainsaw Man looks like a promising adaptation. Mappa studios has been delivering exceedingly good service lately with shows like Shingeki No Kyojin’s latest Season. It will be exciting to see how things pan out.

Bitcoin Up Review 2022- Find Out The Truth