The Catholics residing in Rome gathered on the afternoon of Friday, February 25, to pray for peace in Ukraine.

The small church of Saints Sergius and Bacchus was filled with the faithful to pray vespers on the night of February 25the day after Russia began a full-scale invasion of Ukraine.

This church has been the Rome parish of the Ukrainian Greek Catholic Church, of the Byzantine rite, since 1970. Inside it houses a copy of a miraculous Ukrainian icon of Our Lady of Zyrowice. It is one of the three Ukrainian Catholic parishes in Romein addition to other churches that celebrate Sunday liturgies in Ukrainian.

Cardinal Angelo De Donatis, Vicar of the Diocese of Rome, began the prayer with a brief address. “We are here to ask God, with all our strength, to give us peace,” said the Cardinal.

For his part, Bishop Pierpaolo Felicolo, from the immigration office of the Diocese of Rome, said that the Ukrainian community “is a very hard-working community, active in accompanying the elderly, in domestic work, and everyone is here with the prospect of being able to help relatives who have remained in Ukraine.”

“The concern is visible and palpable, because everyone has relatives and friends who are struggling or sheltered in the subway stations,” said Bishop Felicolo.

According to the Diocese of Rome, Fr. Taras Ostafiiv, parish priest of the church of Saints Sergius and Bacchussaid the temple is open “from 6:30 in the morning until late at night and many come even during work breaks to say a prayer.”

Prayer vigil for peace in Ukraine at the Ukrainian Catholic Church of Saints Sergius and Bacchus in Rome pic.twitter.com/WDMauzm3Jp

“Everyone is in contact with their families who are experiencing this terrible situation of war,” he said.

Olga, a mother with a small child and carrying one more in her womb, said that “We are praying, because what else can we do?”

The woman said she wanted to return to Ukraine this year to be closer to her family. She claimed that she had not slept all night and that she was receiving many messages from family and friends who were trying to escape from Ukraine.

Part of his family is near the western border with Poland. Other family members in the center of the country are trying to reach western Ukraine, which is believed to be safer.

Procession for peace in the streets of Rome

On the night of Friday, February 25, the streets of Rome saw a large procession pass in favor of peace in Ukraine.

numerous people walked the streets of the Italian capital with candles in the hands to demand the cessation of the attacks of Russian soldiers in Ukraine.

The procession route began at the Campidoglio until it reached the famous Colosseum, which was illuminated a few days ago with the Ukrainian flag.

Translated and adapted by Almudena Martínez-Bordiú. Originally posted on CNA.

Sat Feb 26 , 2022
Repeating styles but adding many novelties in content, GRID Legends wants to make a place for itself in the arcade side of driving games. Grid Legends It is the second game that Codemasters launches after the purchase of the developer by Electronic Arts. The British company is one of the […] 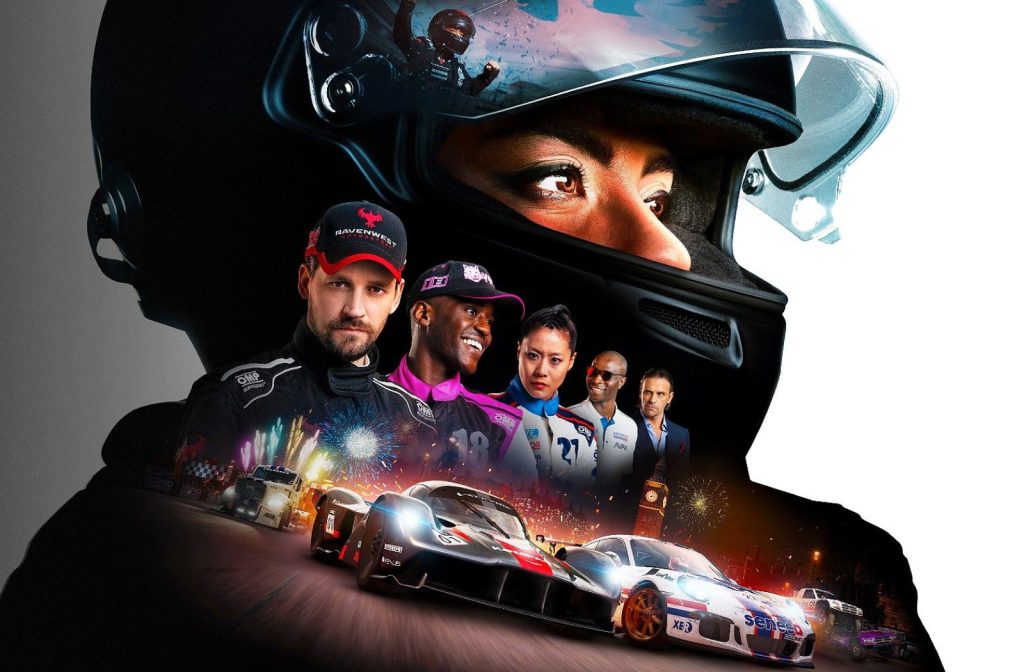