by Shivangi Vasudeva
in News
0 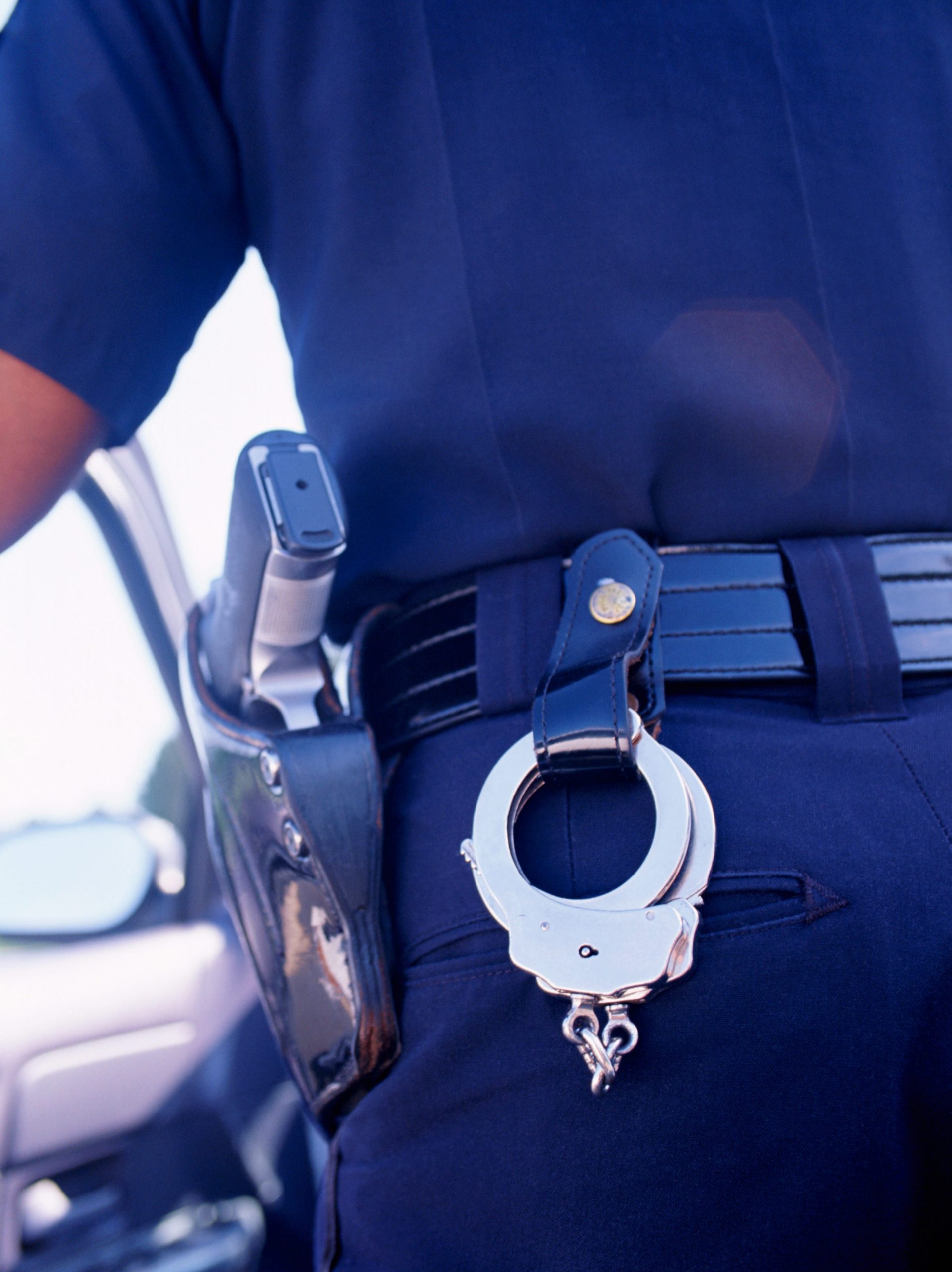 Cathedral city recently saw felony charges against the two brothers who were accused of kidnapping a man. They beat the man in their custody with a wooden paddle over several days.

Police Arrests Two Men Over Kidnapping and Use of Weapon

As per the latest reports, the two accused men have been identified as Carlos Jose Espinoza, 30, and Eduardo Luis Espinoza, 32. They both are from Cathedral city and remain behind the bars for their initial court appearances. Their court appearances were scheduled at the Banning Justice Center.

The police reported that both men have been charged with one count of false imprisonment and two counts of assault on a person. The victim was beaten by a wooden paddle that caused great bodily injury. The two accused have also been booked for using a weapon (wooden paddle) during the commission of a felony.

Eduardo Espinoza has additionally been charged with one felony count each for robbery, criminal threats, and being convicted as a felon in the possession of a firearm.

The Cathedral city police department said that the police dispatchers received a 911 call. Over the call, a man said that he had been beaten, zip-tied, and held against his will for several days.

The victim is only identified via the court papers as Matthew H, a 36 years old Cathedral city resident. Sgt. Larry Sanfilippo said that the victim informed the officers that he was at the 37000 block of Bankside Drive. At the venue, the police collected unspecified evidence which further helped in backing up his claim.

Later, the police took the suspects into custody without incident. However, even after the interrogation, either of the suspects did not reveal the details of the crime or the motive behind the same.

As per the latest reports, the brothers have pleaded not guilty to the felony charges. However, the judge has increased the bail from $135,000 to $1 million for both the defendants who currently are in custody.

Both the brothers will return to court on June 15th for a felony settlement conference. They are further scheduled to appear in court on June 17 for a preliminary examination.

Fans Continuously Campaign for ‘Anne with an E Season 4’ Renewal