Pope Francis dedicated his weekly catechesis to the faith and prayer of the biblical character Job at the General Audience this Wednesday, May 18.

“Job’s profession of faith – which emerges precisely in his incessant appeal to God, to a supreme justice – is completed at the end with the almost mystical experience that makes him say: I only knew you by hearsay, but now my friends have seen you. eyes,” the Holy Father said.

Following is the catechesis pronounced by Pope Francis:

Dear brothers and sisters, good morning!
The biblical passage that we have heard closes the Book of Job, a vertex of universal literature. We meet Job on our path of catechesis on old age: we meet him as a witness of faith that does not accept a “caricature” of God, but shouts his protest against evil, so that God responds and reveals the face of God. the. And God finally responds, as always in a surprising way: he shows Job his glory but without crushing him, he is more, with sovereign tenderness, as God always does, with tenderness. It is necessary to read the pages of this book well, without prejudices, without clichés, to embrace the force of Job’s cry. It will do us good to put ourselves in his school, to overcome the temptation of moralism in the face of exasperation and despondency due to the pain of having lost everything.

In this concluding passage of the book, we remember the story, right? Job who loses everything in life, loses his wealth, loses his family, loses his son, also loses his health and stays there wounded and talks with three friends and then a fourth who comes to greet him, this is the story. In this passage today, a concluding passage when God finally speaks, this dialogue with Job and his friends is like a path to reach the moment that God speaks to him.

Job is praised because he has understood the mystery of God’s tenderness hidden behind his silence. God rebukes Job’s friends who supposed they knew everything, knowing about God and about pain and, having come to comfort Job, they ended up judging him with his preconceived schemes. God save us from this hypocritical and presumptuous Pietism! God save us from that moralistic religiosity and that religiosity of precepts that gives us a certain presumption and leads to pharisaism and hypocrisy.

This is how the Lord expresses himself regarding them. Thus says the Lord: “My anger is kindled against [ustedes] […]because they have not spoken truthfully about me, like my servant Job. […] My servant Job will intercede for you and, in response to him, I will not punish you for not having spoken truthfully about me, like my servant Job» (42,7-8). God’s declaration surprises us, because we have read the burning pages of Job’s protest, which have left us dismayed. However-says the Lord-Job has spoken well, also when he was angry, when he was angry with God, because he has refused to accept that God is a “Persecutor”. God is something else. And as a reward, God returns to Job double of all his assets, after asking him to pray for those bad friends of his.

The turning point of the conversion of faith occurs precisely at the height of Job’s relief, where he says: «I know that my Defender is alive, and that he, the last, will rise from the dust. Upon my awakening he will lift me up beside him, and with my own flesh I will see God. I, yes, I myself will see him, my eyes will look at him, not as a foreigner». This passage is very beautiful. It reminds me of the end of Handel’s “Messiah” with the Alleluia festival, slowly the soprano sings this passage: ‘I know that my redeemer lives’, with peace, like this, after all the pain, of Job’s joy, the voice of the Lord is something else ‘I know that my redeemer lives’, it is a very beautiful thing. We can interpret it like this: “My God, I know that You are not the Persecutor. My God will come and give me justice.” Simple faith in the Resurrection of God, simple faith in Jesus Christ, simple faith that the Lord always awaits us and will come.

The parable of the book of Job represents in a dramatic and exemplary way what really happens in life. That is to say, that, on a person, on a family or on a people, too heavy tests are brought down, disproportionate with respect to the smallness and human fragility. In life, it is often said, “it rains it pours”. And some people are overwhelmed by a sum of evils that seems truly excessive and unfair. And many people are like that.

We have all met people like that. We have been impressed by his cry, but often we have also been amazed at the firmness of his faith, his love, his silence. I think of the parents of children with severe disabilities, have you thought about the parents with children with severe disabilities? All my life… I also think of those who suffer from a permanent illness or the relative who is next to them… Situations often aggravated by the scarcity of economic resources.

At certain junctures in history, this accumulation of weights seems to occur as a collective appointment. This is what has happened in these years with the COVID-19 pandemic and what is happening now with the war in Ukraine.

Can we justify these “excesses” as a superior rationality of nature and history? Can we religiously bless them as a justified response to the guilt of the victims, who have deserved it? No, we can not. There is a kind of right of the victim to protest, in relation to the mystery of evil, a right that God grants to anyone, indeed, that He himself, after all, inspires.

Sometimes I have found people who approach me and say: ‘Father, I have protested against God because I have this problem.’ Do you know dear that protest is a form of prayer when done like this? When children, young people, protest against their parents, it is a way of attracting attention and asking them to take care of them. If you have some wound, some pain in your heart, and you feel like protesting, protest, God listens to you, God is Father, God is not afraid of our prayer of protest. Be free, be free, in your prayer. Do not imprison your prayer in preconceived schemes, the prayer must be spontaneous like that of a son with his father who tells him everything that comes to his mouth, because he knows that the Father understands him.

The “silence” of God, in the first moment of the drama, means this. God is not going to shy away from confrontation, but at first he leaves Job to vent his protest. And God listens. Perhaps, sometimes, we should learn from God this respect and this tenderness.

God does not like that ‘encyclopedia’, let’s call it that, of explanations, of reflections, that Job’s friends make, that is tongue juice that is not fair, it is that religiosity that explains everything but the heart remains cold, God doesn’t like this, he likes Job’s protest better, Job’s silence.

Job’s profession of faith – which emerges precisely in his incessant appeal to God, to a supreme justice – is completed at the end with the almost mystical experience that makes him say: “I only knew you by hearsay, but now my friends have seen you.” eyes» (42.5). How many people, how many of us, after a somewhat ugly, dark experience, take the step and get to know God better, and we can say like Job, I knew you by heart, by hearsay, but now I have seen you, I have found you .

This testimony is particularly credible if old age takes over, in its progressive fragility and loss. The elders have seen many in their lives! And they have also seen the inconsistency of the promises of men. Men of law, men of science, even men of religion, who confuse the persecutor with the victim, imputing to the latter the full responsibility for their own pain. They are wrong.

The look of the believers who turns to the Crucified learns precisely this. That we can also learn it, from so many grandfathers and grandmothers, from so many elderly people who, like Mary, unite their prayer, sometimes heartbreaking, to that of the Son of God who abandons himself to the Father on the cross. Let’s look at the elderly, the old women, let’s look at them with love, let’s look at their experience, that they have suffered a lot in life, that they have learned a lot from life, that a lot has happened, and how in the end, they have a peace, I would say a peace almost mystic, the peace of the encounter with God, who can say: I knew you by hearsay, but now my eyes have seen you. May these elders who resemble the Son of God on the Cross, who abandons himself to the Father. Thank you.

Wed May 18 , 2022
When you first start learning about currency trading, it can be daunting. There are many risks and benefits, and if you want to get the most bang for your buck, you must understand how currency trading works. For those who are new to currency trading, currency baskets are a great […] 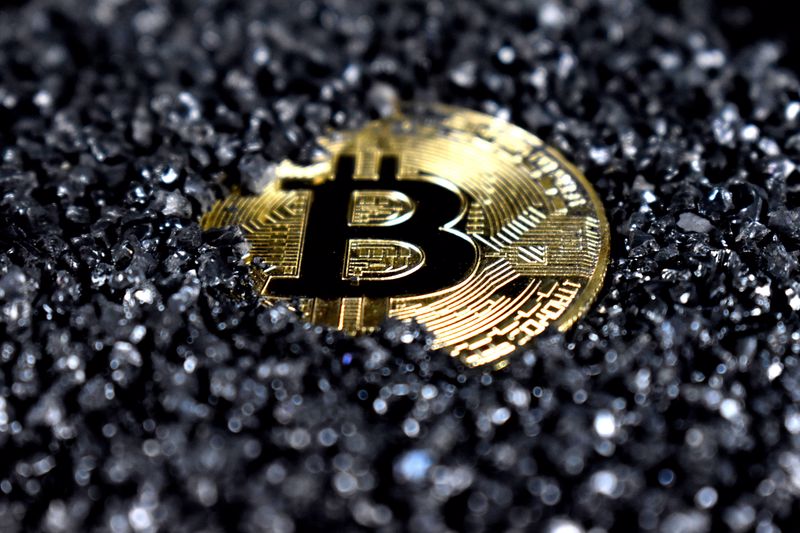