The collaborator has returned to the controls but this time not of a program, but of a short in tribute to ‘The Golden Girls’. 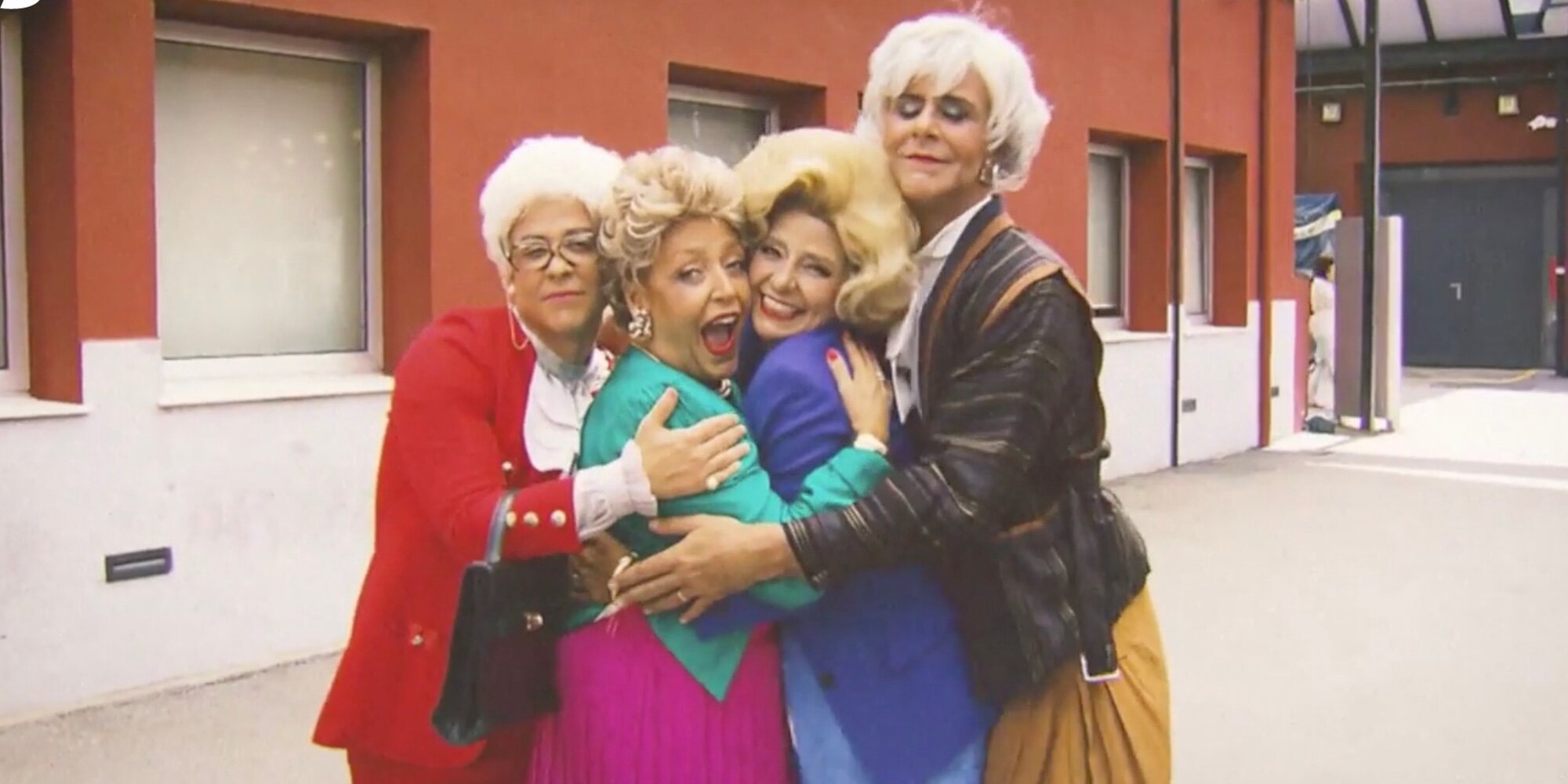 ‘Sálvame’ has decided that it was time to pay homage to a well-known and mythical television series and has done so with the help of four collaborators who have had no qualms about completely disguising themselves and putting themselves under the command of Carmen Borrego, who has returned to being a director for a day in ‘Sálvame’. ‘The Golden Girls’ turned 30 and what better way to celebrate it in the middle of summer with a short film inspired by the series called ‘The Borrego Girls’.

Carmen Borrego has been in charge of directing this short in which the protagonists were Lydia Lozano, Carmen Alcayde, Alonso Caparrós and Miguel Frigenti. The plot consisted of a trip to Madrid from Miami where the character played by Lydia Lozano was going to meet a love that she had met through social networks. Her friends decide to travel with her and the comedy was guaranteed. 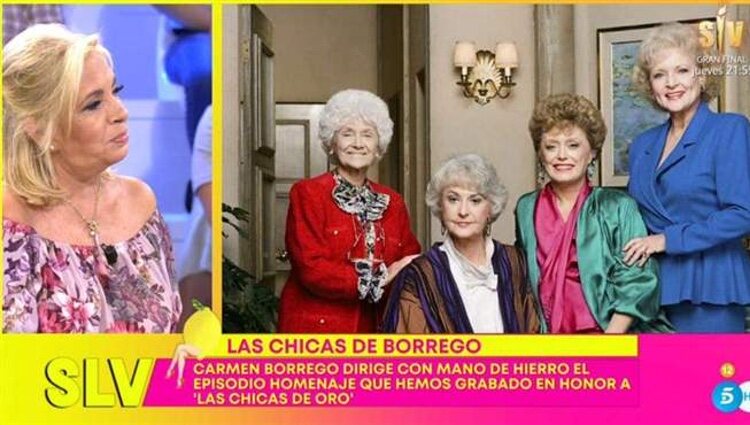 The surprise comes when the man they meet upon arrival is Pipi Estrada, something that has attracted attention considering that it is Carmen Borrego who directs. It is true that the role of the collaborator is short and quite bad, since he is the man that Lydia Lozano’s character meets and the one who seems horrendous to her. In the short there is a kiss between Caparrós and Estrada, as well as a cobra by Lozano to the latest addition to ‘Sálvame’.

The constant winks and the success of the result

It is true that this short film has made a very good impression on social networks after its broadcast, as the actors and actresses have gotten into their role very well and have given a lot of humor to the winks that have been made to different issues of the network and of his personal plots, such as the mention of ‘Con T de Tarde’ -former Terelu Campos program- by Pipi Estrada or ‘Aquí hay tomato’ by Carmen Alcayde. 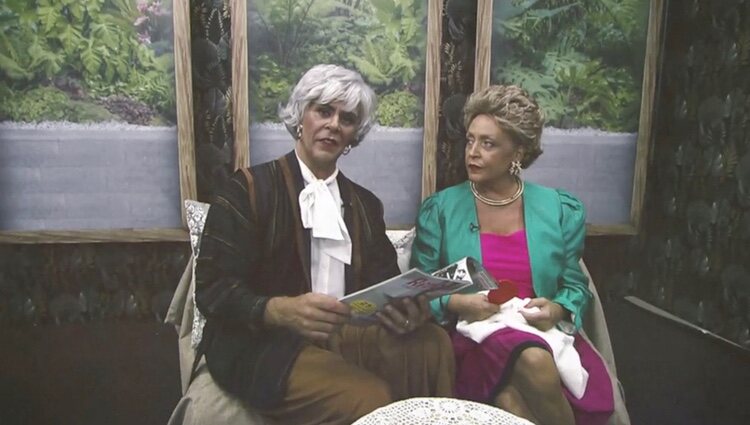 Lydia and Alonso in the role | Photo: telecinco.es

Without a doubt, Carmen Borrego has really enjoyed working on ‘Las Chicas de Borrego’ as a tribute to the mythical series and, in addition, it has meant her return to directing, something that she has assured on many occasions that she misses because it was her job before jumping in front of the cameras with his mother, María Teresa Campos, and his sister, Terelu.

Self-Directed Investing - How to Buy and Sell Shares

Tue Jul 26 , 2022
Self-directed investing can give you a greater degree of control and flexibility over your transactions. Before you buy a share, however, there are three important steps to take. Remember that your emotions will influence your decision making, and these irrational decisions can cost you. Use a stock market simulator to […] 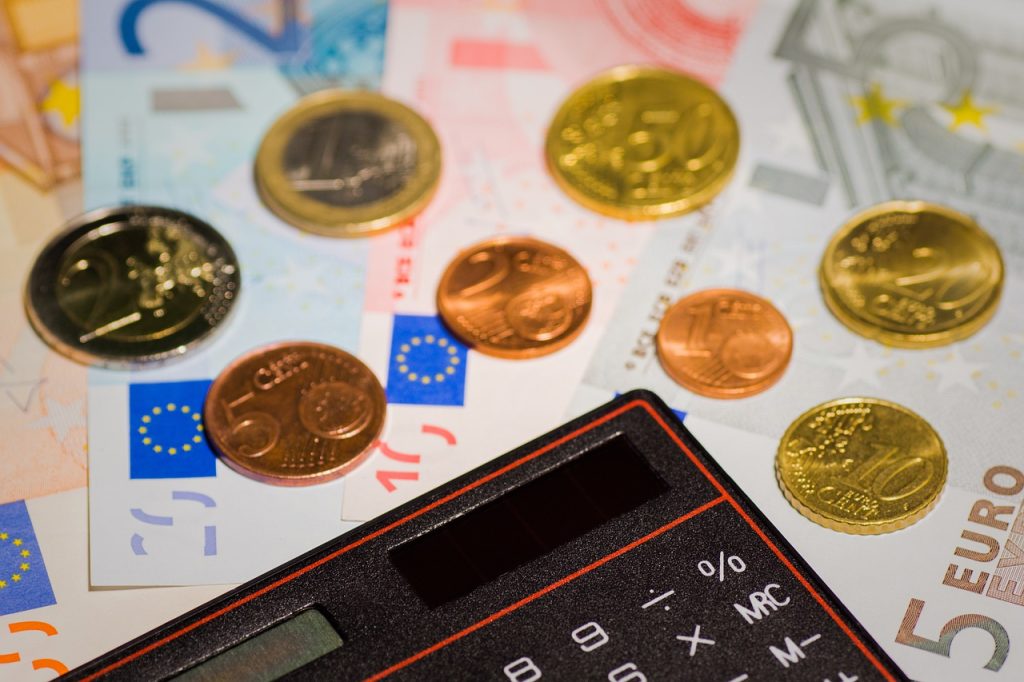