The Archbishop of Madrid, Cardinal Carlos Osoro, has assessed the progress of the report on sexual abuse in the Church, calling it “painful” that between one thousand and two thousand cases are being studied.

The vice president of the Spanish Episcopal Conference (CEE) considers that “a case is already serious in itself” since “there is no explanation that these episodes happen within the Church.”

The Cardinal has underlined that “it is painful that this happens, there should be no case“, in statements to Europa Press after closing a summer course organized by the Complutense University of Madrid.

Beyond the pain, Cardinal Osoro emphasizes that the necessary means are being provided in the different dioceses with the help of the Cremades & Calvo-Sotelo law firm “so that this does not happen”

Last February, the Spanish Episcopal Conference commissioned the legal firm a complete report of the cases of abuse that occurred within the Catholic Church in Spain.

The chairman of the office, Javier Cremades, has recently explained that, five months after work began, Between 1,000 and 2,000 cases have been classified, most of them occurring in the 1970s and 1980s..

It is expected that in the spring of 2023 the result of the investigation, which is a pioneer in Spain, will be known.

No other institution or professional or social group is making a similar effort, despite the fact that reports from the ANAR Foundation, which specializes in caring for minor victims of abuse and violence, reveal that the participation of priests in these cases is statistically less than 1%. .

These reports detail the abuses committed by priests on minors represent 0.7% of the cases and only with those of 16 and 17 years. They also point out that these occur in 0.8% of cases in which the victim is a male minor. ANAR does not detail any percentage attributed to priests when the victim is a girl.

Regarding the place where the abuses take place, the ANAR Foundation details that, in Spain, only 0.2% of cases occur in religious activities.

Thu Jul 28 , 2022
HomeSocietyThe father of Jennifer Lara’s daughter asks for 3 years in prison for child abduction and disobedience TO TRIAL The former tronista of ‘Mujeres y Hombres y Viceversa’ is accused of a continued crime of disobedience to authority and a crime of child abduction. Things continue to get complicated for […] 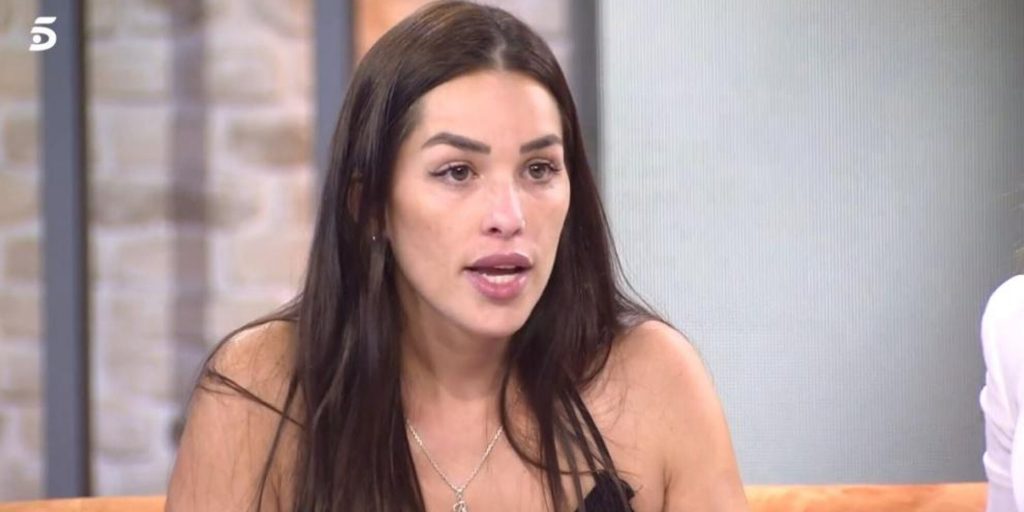