Quite astounding isn’t it? The News of a woman in California is the reason for huge devastation in the forest lands and wildlife who herself claimed to be a Ph.D. student at the State University of New York College of Environmental Sciences and Forestry. Bewildering is the fact is a woman who herself is studying for Environmental Protection is the cause of Environmental Destruction.

It all started when on Wednesday, the employees who are working near Mountain Gate quarries and JF Shea claimed to have seen an adult woman in her early 30s trespassing the property who acted implausibly, and her act seemed cryptic and cynical.

Later on that day, there was a huge fawn fire and while the authorities were trying to evacuate the residents and in the meanwhile trying to lower the intensity of the fire, Alexandra Souverneva came out of a bush and asked for medical help. When questioned about her presence in the bush, she told a crystal clear lie that she passed out because of dehydration, heat, and breathlessness. However, her statements didn’t match with her acts, pulling authorities’ attraction towards Alexandra.

According to Cal Fire, Alexandra Souverneva is the prime suspect of the Fawn Fire and reportedly she had a mini pocket lighter in her trouser pocket. She has been suspected of generating fire near the fawn. In the interview with the Law Enforcement Administration and Cal Fire, it was pretty evident with all circumstantial evidence and claims collected from the witnesses that Alexandra Souverneva is the same woman who trespassed and is the cause of Fawn Fire. She was booked under the charge sheet and was sent to 9 years of imprisonment with other charges potentially impending.

In an interview with Stephanie Bridgett, Shasta County District Attorney, it was confirmed that the offender has been charged with felony arson in a wildland while there was a State Emergency. Currently, Alexandra Souverneva is being suspected and investigated for the other Forest fires in the Wildlands of California.

The numbers which have been recorded seem hefty and substantially pathetic. The Fawn Fire set by Alexandra destroyed almost 6000 acres of heavy timber on steep, dry, rugged terrain amid hot and gusty conditions. 90% loss was done, with only 10% remaining. Loss of more than 3000 homes, buildings, commercial properties, and many more in California burning more than 3700 Square miles, approximately 9000 Square kilometers.

Sun Sep 26 , 2021
The Los Angeles Police Department has taken a father and son duo in custody in connection to three cold murders in that particular area. Manuel Velasquez, 51, and his son Anthony Velasquez, 31, are the prime suspects of the three murders that took place in L.A. However, the cops arrested […] 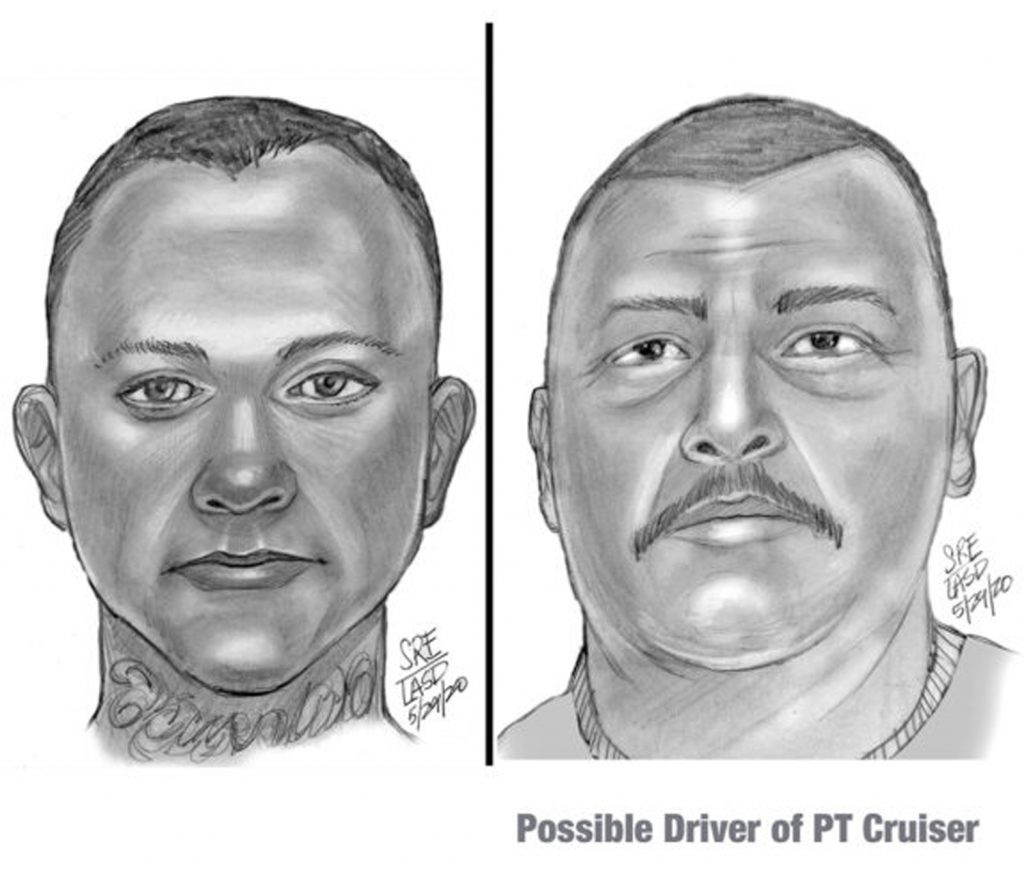