John Anthony Carillo, a 29-year-old man, arrived in late June and in just 2 days, i.e. June 30 and July 1, Carrillo committed a series of crimes across Vegas, according to authorities.

A Timeline of Events

The first crime reported was on June 30 at about 8:35 p.m. Carillo robbed a 702 Mart convenience store on 1468 E. Charleston Boulevard. He was reported as a Hispanic male, with a description of his attire recorded. He fired one shot into the air and fled away before cops arrived.

On the same day, at about 10:14 p.m, another incident occurred at Palm Market at 3411 E. Charleston Boulevard. Abel Angel, the victim, was shot in the face. The suspect’s description matched that of the suspect from the earlier incident. Carillo fled away again. He left behind a COVID-19 vaccination card with his name on it – “John Anthony Carillo”.

The next day, on July 1, Carillo allegedly barged into a house at 1071 Euclid Ave, demanding money. He shot a man named Ruben Garcia in the head, leaving his girlfriend. He then fled away with their car. The suspect’s description matched again.

Then in the evening, a robbery was reported at an AM/PM gas station. Then at a 7-Eleven, he shot another victim in their face. CCTV footage showed Carillo. Later at night, Carillo was arrested from Silverado Ranch.

A Smith & Wesson handgun was confiscated from Carillo. Forensic tests matched the gun to those in each crime. A roll of duct tape was found in the stolen car. Carillo was also identified by Garcia’s girlfriend from a line of suspects.

Carillo has been charged with attempted murder, open murder with a deadly weapon, burglary with a deadly weapon, grand larceny, discharging a gun in a prohibited area, assault, and robbery. He has denied all charges and is being held in custody at Clark County Detention Center, awaiting a hearing.

Thu Jul 8 , 2021
In positive news, it has been reported that incidents of shooting have gone down considerably in June in New York City. The decline is sharp as the cases of gun violence have fallen considerably, almost reversing a trend. A Reversal of Trend From the May of 2020 up till last […] 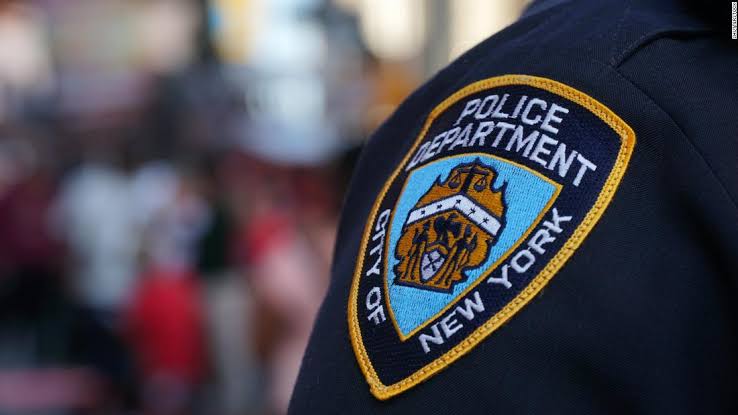