The Los Angeles Police Department has taken a father and son duo in custody in connection to three cold murders in that particular area. Manuel Velasquez, 51, and his son Anthony Velasquez, 31, are the prime suspects of the three murders that took place in L.A. However, the cops arrested the two of them from 300 blocks of Humphreys Avenue in East Los Angeles, around 4:30 AM.

The Los Angeles County Sheriff has arrested Anthony Velasquez as the prime suspect; of the fatal shooting of Jesus Avalos, Eduardo Robles, and Amanda Nicole Lopez.

Besides Anthony, the cops have also arrested his father, Manuel Velasquez as an accessory suspect of the crimes. The three fatalities happened between 2014 and 2019. However, the cops were trying to arrest the suspects for a very long time. Arrest records show that Anthony is held on a $2 million bail and Manuel is held on a $1 million. Meanwhile, they are expected to show up in court on Monday for their trials.

Reward to Anyone who Provides Any Piece of Information

Speaking about the custody of Anthony Velasquez and Manuel Velasquez, the Los Angeles County Sheriff said that they have achieved a big milestone. They can bow assure the family of the victims that justice will be served. Moreover, they are also hoping to link these culprits with other cold cases that have happened in the past.

A few days ago, the cops discovered major evidence from Avalos’ murder case in 2014. In order to catch hold of the culprit; they offered $80,000 to anyone who provides any sort of information regarding the case. The investigation process is still going on. In case you know anything about the incident, immediately report to the Los Angeles Police Department.

Sun Sep 26 , 2021
Rachael Ray, the celebrity chef, is rummaging among the ruins of another home. Ray tells People magazine that the New York City apartment she lives with husband John Cusimano was flooded when Hurricane Ida’s remnants hit earlier this month, almost more than a year after a fire demolished her home […] 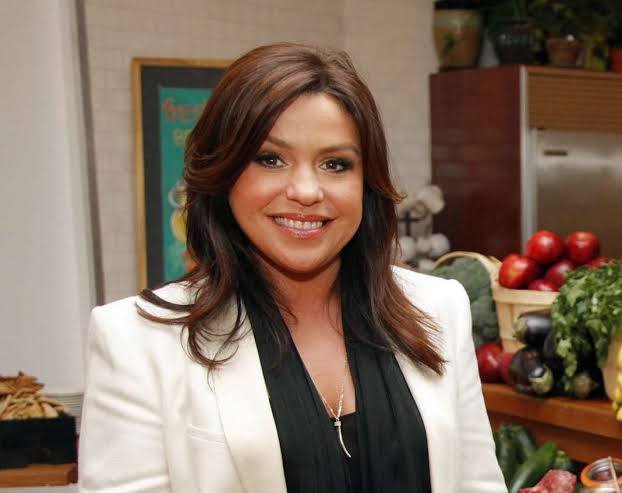