The wait is over. Sony Pictures has finally released the trailer for ‘Bullet Train’, a film by David Leitch (‘Deadpool 2’, ‘John Wick’) in which Brad Pitt plays Ladybug, one of the five contract killers who are present in the proposal, whose release date is set for July 22.

As we can see in the preview, the action sequences and fun are guaranteed. Benito A. Martínez Ocasio, also known as Bad Bunny, gets into a peculiar fight with the protagonist over a mysterious briefcase. It is impossible not to highlight the skill and ease that Pitt spends, who at 58 years old, has practically not needed any double to develop this type of sequences.

The proposal is an adaptation of Kotaro Isaka’s graphic novel, ‘Maria Beetle’. Most of its plot takes place on a high-speed train where criminals ‘coincidentally’ meet looking for the same loot. ‘Bullet Train’ features a dream cast that also includes Sandra Bullock, Joey King, Andrew Koji, Brian Tyree Henry, Michael Shannon, Aaron Taylor-Johnson and Hiroyuki Sanada. The role of Bullock was originally intended for Lady Gaga, but she decided to drop out of negotiations due to her commitment to ‘The House of Gucci’. For his part, the script is signed by Zak Olkewicz.

The reunion of Pitt and Leitch

Before Leitch became a film director, he also worked as a stunt double for Pitt himself! The filmmaker is present in the most dangerous shots of the star’s emblematic projects such as ‘Ocean’s Eleven (Make game)’, ‘Mr. and Mrs. Smith’ and ‘Troy’. Plus, by getting behind the scenes, he also got Pitt to make a cameo appearance in ‘Deadpool 2.’

Wed Mar 2 , 2022
Antony Starr stars in a rough event in Alicante. According to Information, and confirmed by Europa Press, the actor has been arrested in Alicante for allegedly assaulting a 21-year-old man in a pub on Castaños Street, while under the influence of alcohol. The Australian, who plays Patriota in ‘The Boys’, […] 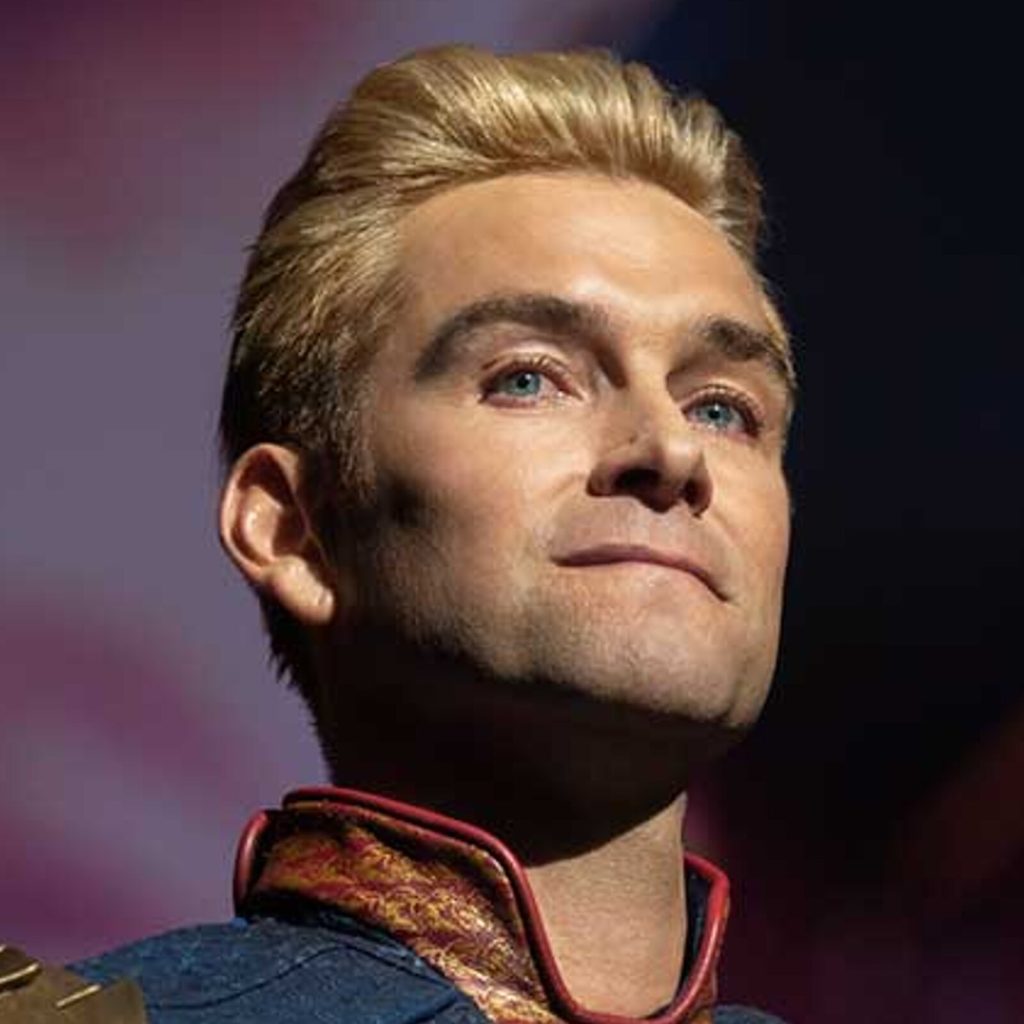