Bruce Willis is retiring from movies. The actor’s family has announced that Bruce Willis has been forced to abandon his career after being diagnosed with a degenerative brain disease called aphasia. 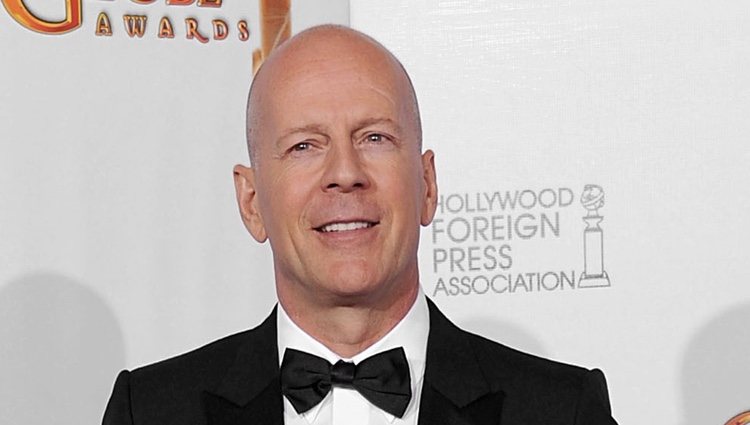 To the incredible fans of Bruce, as a family, we wanted to share that our beloved Bruce has been experiencing some health issues and was recently diagnosed with aphasia, which is affecting his cognitive abilities. As a result of the diagnosis and after consideration, Bruce has to leave a career that has meant so much to him. This is a really difficult time for our family and we are grateful for his love, compassion and support,” his family said in a statement.

“We are facing this situation as a strong family unit and we wanted to tell his fans about it because we know how much he means to all of you, just as you mean a lot to him too,” the Willis family added in a note published through the account of Instagram of her daughter Rumer Willis. 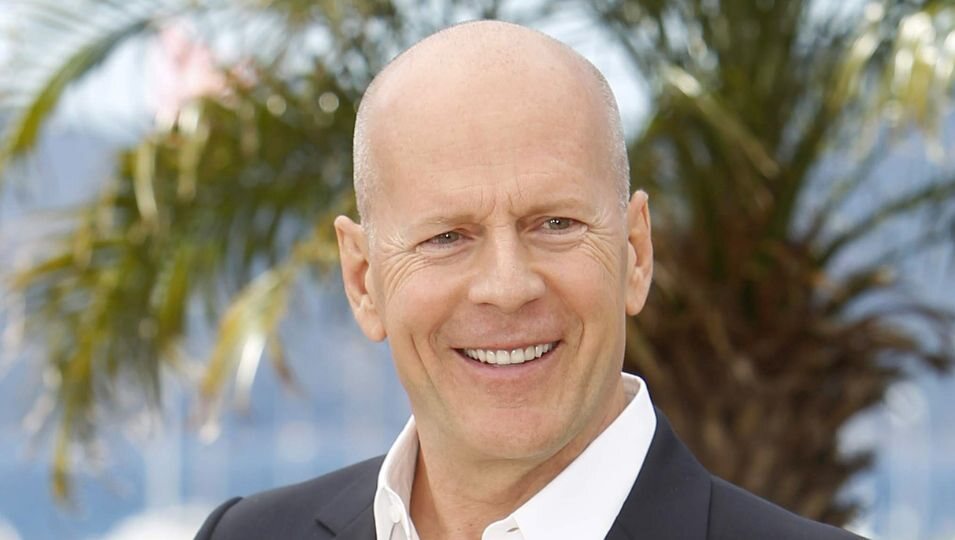 “As Bruce always says, Live large,’ and together we plan to do just that. With love: Emma, ​​Demi, Rumer, Scout, Tallulah, Mabel and Evelyn,” the statement, which includes Bruce Willis’ wife, ends. his ex-wife, Demi Moore, and their five daughters.

Leave a long career in the cinema

Bruce Willis, born on March 19, 1955, suffers from a disease called aphasia, a condition that causes difficulties in reading, writing and expressing himself, which therefore does not allow him to continue with his acting career. The American leaves behind a long and intense career of more than 100 films with titles like ‘Twelve Monkeys’, ‘Jungla de Cristal’, ‘Armageddon’ or ‘The Sixth Sense’.