Season 7 had a lot to offer the viewers. Jake and Amy gave birth to a baby boy who they named after John McClane from the Die Hard franchise. Jake and Charles struggled to get Jake to the hospital in time amidst a blackout.

Cpt. Holt and Jeffords perfected a dance routine on Salt-N-Pepa’s “Push It”, which they’d later perform during Amy’s delivery to distract her. The entire episode was heartwarming and a lovely homage to the classic B99 as fans know it as.

As confirmed by Netflix, B99 will air on August 12, 2022. While fans are getting excited as the day gets closer, there’s an equal amount of sadness as well, a nostalgia trip, knowing that Season 8 will be the last. Ever since it came out in 2013, B99 has built up a loyal and loving fanbase and the thought of not seeing the adorable cops anymore breaks everyone’s heart.

Speculations that the last season would revolve around the BLM Movement were only confirmed by Andre Braugher. An essential conception that it’s alright for the cops to break the law in pursuit of a greater good needed to be addressed properly, said Braugher. He said he knows the dicey nature of this move, and said that it’ll either be groundbreaking or they will “fall flat on our face”. Jake and Amy will be at the centre of attraction, now with a baby to rear.

Goodbyes are tough, and they’re the toughest when it’s someone you love. Fans will have a tough time saying goodbye to their favourite characters as the show comes to an end. If Season 8 delivers, it’ll be a memory worth remembering. A lot is hanging on the final season.

Thu Jul 22 , 2021
The Netflix original The Umbrella Academy has grabbed all the audience around the globe. Its suspicious plot twists and astonishing acting skills of the whole cast is the reason. The previous seasons were big hits that automatically magnetized the audience to stick their eyes to season 3. Check out all […] 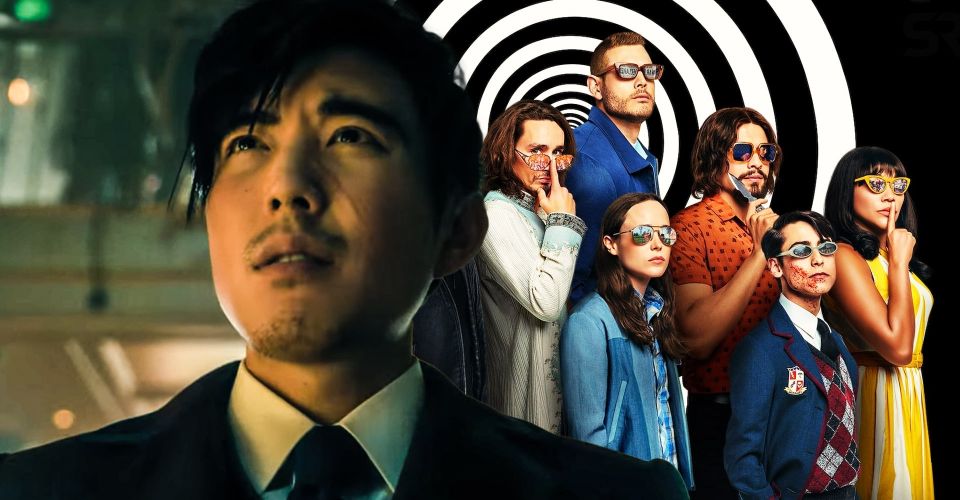