Gwyneth Paltrow and Brad Pitt are back in the news after so many years have passed since their relationship ended. It was between 1994 and 1997 when they were a couple, moreover, in that period of time they recorded a successful movie, ‘Seven’, with the two as protagonists, but later the love ended and each one continued on his way. 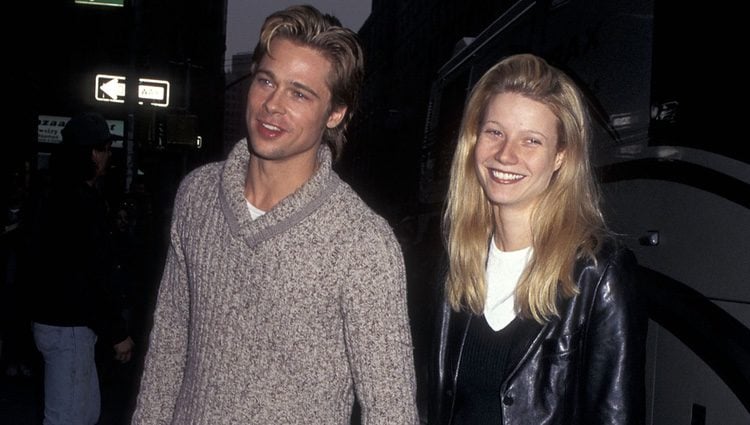 Brad Pitt and Gwyneth Paltrow when they were young

The actor has now given an interview to ‘Goop’, the company she owns, and has done so to promote her new clothing line God’s true cashmere. They have been in this meeting in which they have remembered old times and what they enjoyed back then, despite the fact that things did not go as expected in their relationship.

At that time they became one of the couples of the moment, and it is not for less, because they formed a very attractive duo. She was only 22 years old, he was 29. At first it seemed that things were going smoothly because in November 1996 they announced their engagement, but in June 1997 they separated, without giving any kind of explanation about the reasons that led to them. led to this decision. 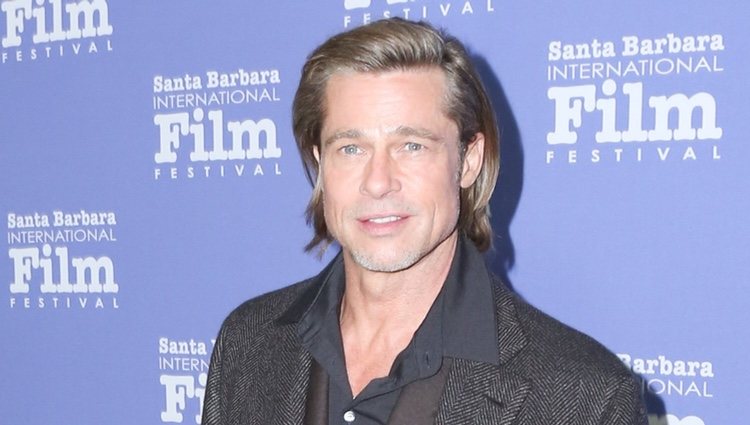 Over time, the actress came to confess that her breakup was very hard for her and she was about to reject the role of the movie ‘Shakespeare In Love’, a project that earned her the Oscar for best actress for playing the role of Viola . But that is already past water and they have shown that there is a very good vibe between them, remembering some aspects of the past.

In this conversation she remembered her father, Bruce, who died in 2002, and Brad Pitt got along very well with him: “I will never forget that when we were engaged, he came one day, with tears in his eyes, and said: ‘I never realized what they meant when they say you’re gaining a child, but you’re gaining a child,'” and her response was, “What impact did it have on you? Why did you love him? Although sadly we didn’t get married. 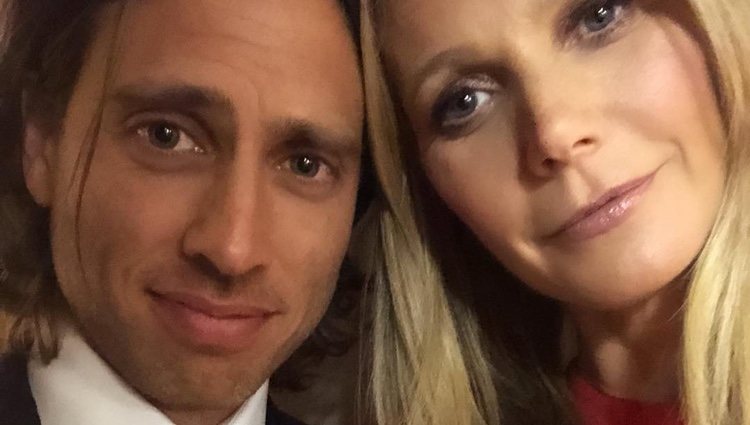 But the truth is that they said that things actually worked out for both of them, and she joked in this way, saying: “Yes. I finally found the Brad that I was supposed to marry. It only took me 20 years”, hinting to her marriage to Brad Falchuk, whom she married in 2018.

The two showed that the relationship is still very good despite the years, so he added: “And it’s wonderful to have you as a friend now. I love you.” The actor again alluded to the actress’s father, speaking of the bond between father and daughter: “That man was funny. Very funny. And you guys were so funny together, which was something I hadn’t experienced much, and I loved it.” . The fun you guys had was contagious. You could see how much he adored you.”

The official photos of the gala dinner of Ingrid Alexandra of Norway: family, the royal guests and the young heirs

Sat Jun 18 , 2022
Despite the fact that on January 21, 2022 and in the days before there were a series of celebrations on the occasion of the 18th birthday of Ingrid Alexandra from Norway, the main course had to wait almost 5 months due to the pandemic situation. Thus, on June 16, 2022, […] 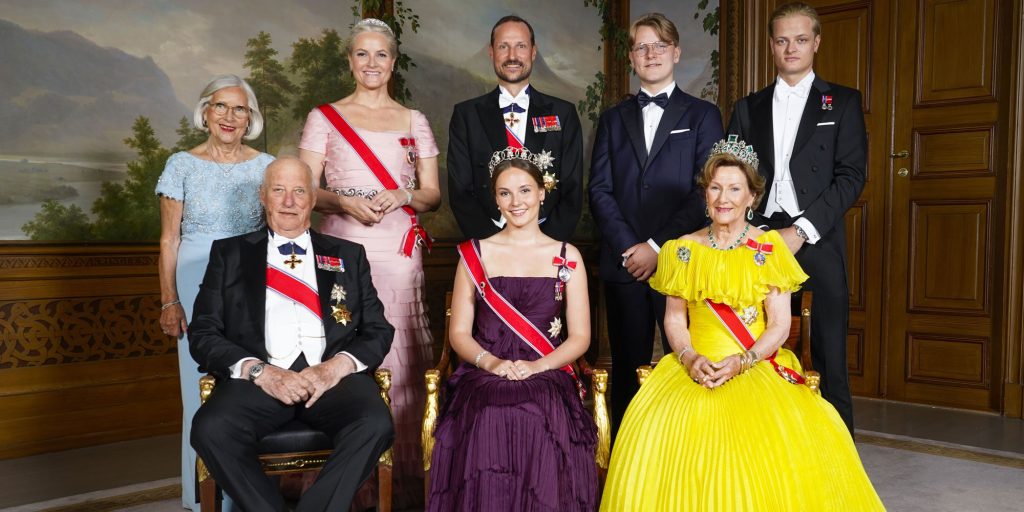