The Conference of the Mexican Episcopate (CEM) responded this July 7 to the insistent accusations of the president of Mexico, Andrés Manuel López Obrador, and specified that the Catholic Church “has always been and will always be concerned and occupied with the well-being of our country” .

In a video message published on July 7, the CEM asks: “​​Since when have the bishops been interested in peace in Mexico?”. Below is a series of publications that reveal that the Catholic Church has been speaking out and calling for peace in the country for decades.

The Church has raised its voice and worked for peace.

The Church has always been and always will be concerned and occupied with the welfare of our country.

The Mexican bishops thus respond to López Obrador’s accusationswhich for days has accused them of being silent in the face of violence in previous governments.

On June 30, in his morning press conference, the President of Mexico criticized the priests, bishops and cardinals who criticized his policy of “hugs and not bullets” against organized crime.

López Obrador said: “And those expressions that hugs are no longer enough for us. What then do the priests want? That we solve problems with violence? Are we all going to disappear? Are we going to bet on war?

“Why didn’t they act, when Calderón, in that way? Why did they remain silent when the massacres were ordered, when ‘kill them hot’ was put into practice, when the Army’s high command was told: ‘You do your job and we take care of human rights’? Why this hypocrisy?” López Obrador questioned, referring to previous presidential periods, such as that of Felipe Calderón.

“That should not allow anyone, much less a religious, whether he is a pastor of an evangelical church or a priest,” López Obrador said on that occasion.

Criticism against the policy of the Government of Mexico against organized crime increased after the recent murder of two priests of the Society of Jesus (Jesuits) in the Sierra Tarahumara, in the Mexican state of Chihuahua on Monday, June 20.

The Archbishop of Guadalajara, Cardinal José Francisco Robles Ortega, warned on June 22 that organized crime “does not know about hugs, no matter how much the government offers them and promises them and gives them to them”.

“They don’t understand hugs, they only know about bullets,” lamented the Cardinal, who days later reported that he was detained by drug traffickers when he visited a community in the north of the state of Jalisco.

Monsignor Ramón Castro Castro, general secretary of the CEM, published a video message on June 23 lamenting that “our Mexico is splashing blood from so many dead and disappearedincluding 27 priests, including Jesuit fathers who have been killed by organized crime.

Pope Francis also lamented the murder of the Jesuits in Mexico during his General Audience on June 22: “How many murders in Mexico!” he expressed.

On July 4, Fr. Mateo Calvillo Paz, of the clergy of the Archdiocese of Morelia, in the Mexican state of Michoacán, reported that he suffered a brutal attack at the hands of a “hit man”.

That same day, the CEM, together with the Conference of Major Superiors of Religious of Mexico and the Mexican Province of the Society of Jesus, convened a “Day of Prayer for Peace” during July.

In its messages on social networks this July 7, the Conference of the Mexican Episcopate stressed that the Catholic Church has published “116 documents for peace” since 1968.

Of these, 24 documents were published between 2006 and 2012, the six-year term of Felipe Calderón as president of Mexico.

The government of Andrés Manuel López Obrador faces one of the greatest crises of violence in the history of Mexico.

In just 3 and a half years of the López Obrador government, there have already been more than 121,000 homicides registered in the country, so it could exceed the more than 156 thousand crimes committed during the six years of the government of his predecessor, Enrique Peña Nieto.

From January 1 to July 6 of this year, according to official figures, 13,588 homicides have been registered in Mexico.

Fri Jul 8 , 2022
The Bishop Emeritus of Leiria-Fátima, Cardinal Antonio Augusto dos Santos Marto, and special envoy of Pope Francis for the European Youth Pilgrimage to be held from August 3 to 7 in Spain, has encouraged young people to join this meeting. “This pilgrimage is very important for the young people of […] 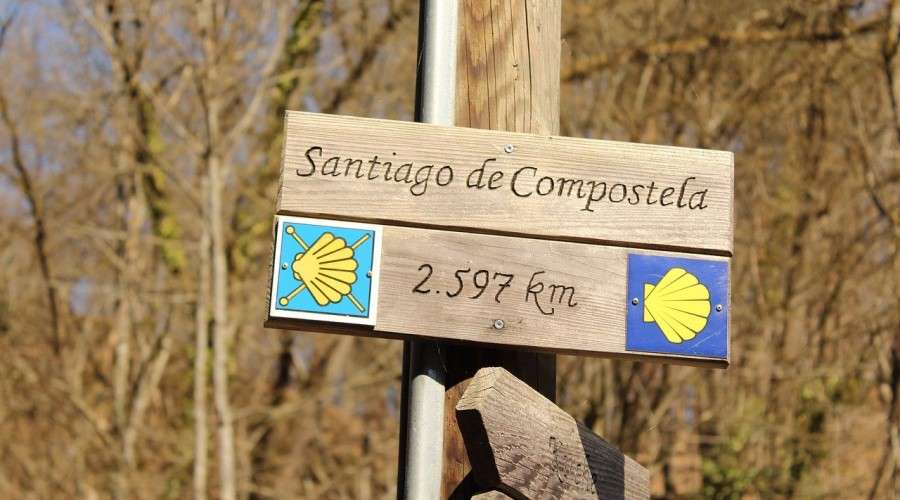