The personal secretary of Benedict XVI, Msgr. Georg Gänswein, could not hold back his tears as he recalled a moving phrase that today’s Pope Emeritus told him, and the scene has moved the world.

Sobbing, Msgr. Gänswein recalled that Benedict XVI once told him that “I would never have believed that the last part of the road that would take me from the Mater Ecclesiae monastery (where he currently resides) to the gates of Heaven with Saint Peter would be so long.”

The moving scene took place at the Nymphenburg Palace in Munich (Germany), on the occasion of the celebration organized by the Joseph Ratzinger / Pope Benedict XVI Foundation for the 95th anniversary of the Pope Emeritus. The event was broadcast on EWTN.

Benedict XVI turned 95 on April 16, just over 9 years after resigning from the pontificate.

Bishop Gänswein, 65-year-old archbishop and today prefect of the Papal Household, has accompanied Benedict XVI as personal secretary since 2003, when he was still Cardinal Joseph Ratzinger.

The German archbishop pointed out that the phrase was said to him by Benedict XVI “a few years ago”, while they were talking about “the burden and hardship of old age and the criticism of his person and his work that came on again and again.”

“Benedict responded to the important questions and challenges of the time with frankness and conviction and always in the light of the Incarnation,” the Prelate noted.

Then, he pointed out that today “the Pope Emeritus is a very old man, physically frail and, thank God, still with an alert mind and eyes.”

His voice, he said, “becomes increasingly low and incomprehensible,” noting that “the last few years have sapped his strength.”

Despite everything, he continued, “he has preserved the humble serenity of his heart.”

Bishop Gänswein also highlighted that Benedict XVI’s humor “shines again and again”, while highlighting “his personal meekness, which has always been a trademark of his personality”.

“He was as happy as a child when he was informed about today’s ceremony. And he asked me to send you all warm blessings”, Msgr. Gänswein concluded.

Sat Jul 2 , 2022
During his time on the program ‘Let yourself be loved’, Amador Mohedano made some aspects of his relationship with Rocío Carrasco very clear, as did his ex-wife, Rosa Benito, who not only spoke about her, but also about Rocío Jurado. In addition, in the program they also defended the role […] 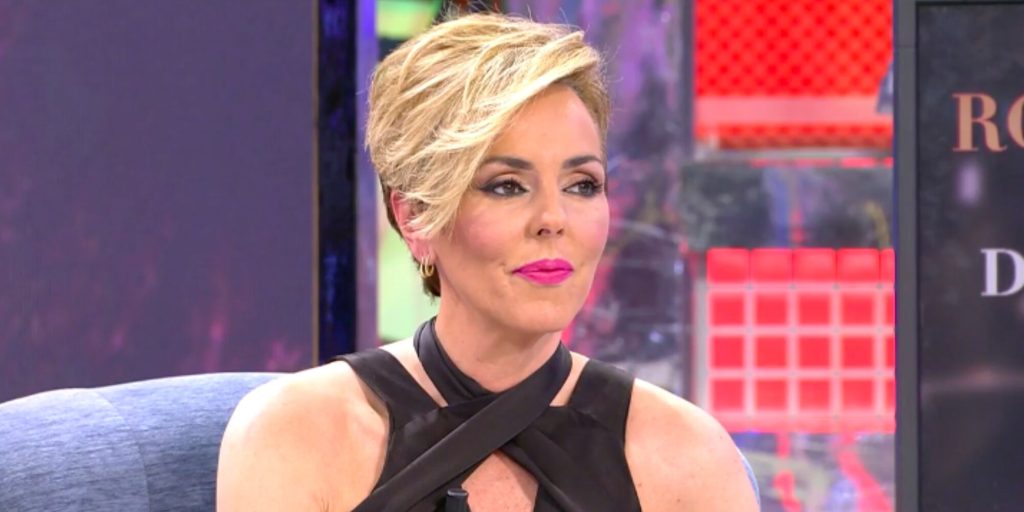