The World Health Organization (WHO) published a document with guidelines on the practice of abortion and in which they recommend that it be decriminalized, arguing that it is “fundamental for the health of women and girls.”

These recommendations also include eliminating any obstacle to access to abortion and for this reason he is in favor of limiting the exercise of conscientious objection by the health workers involved, eliminating mandatory waiting times before performing an abortion or the need for authorization other people, although it does not specify whether it refers to minors. A series of measures that had already been proposed in Spain by the Minister for Equality, Irene Montero.

In this way they intend to achieve the total decriminalization of abortion, with no gestational age limit.

For this reason, the Bioethics Observatory of the Catholic University of Valencia (UCV) has published an assessment of the consequences that would entail if these WHO recommendations were carried out and abortion without legal restrictions was facilitated, as they intend.

From the Bioethics Observatory of the UCV they specified that “it is difficult to explain that the World Health Organization, a leading international organization in the establishment of policies aimed at preserving and promoting the health of the population, unequivocally defends the extermination of the population most vulnerable – the unborn – through unlimited abortion. It defends and promotes it by subordinating the granting of aid to the acceptance of its postulates against life”.

And they insisted that “health, which the body must defend, is not possible without life. The unborn also have a right to health, so first of all, they have a right to life. And not just some: all of them have the same right to have their health preserved as the rest of the population. How is it possible to support health-promoting policies with one hand and use the other in homicidal procedures directed against the most helpless, the most defenseless?

“Aborting does not promote health. In no case. Abortion, in addition to ending the life of the unborn child, which is the opposite extreme to promoting their health, harms the health of the woman who aborts”, they affirm from the UCV.

Because “the incidence of post-abortion disorders has been evidenced by numerous studies, especially when the abortion is repeated. Even in adolescent women, abortion does not contribute to promoting their health, quite the contrary, as shown in other works”, they underline”.

Likewise, they point out that, “although at the beginning of the defense of abortion and its legal procedures, the need to prevent seriously ill children from being born or their mothers from being exposed to high-risk pregnancies was appealed to, today the WHO itself wants extend abortion to the entire time of pregnancy, to all cases, without limits, with aid, without health workers being able to object in conscience.

And they conclude that “the WHO is sick. He has become seriously ill who must ensure health. And the problem is that it is a contagious disease against which we must protect ourselves by telling the truth, showing the evidence and defending the weakest.”

Thu Mar 31 , 2022
Presenters, actors, actresses, singers… Everyone has commented on the slap that Will Smith gave Chris Rock at the Oscars after the comedian made fun of the alopecia suffered by his wife, Jada Pinkett Smith. The only thing left to talk about was the victim in question, and she did so […] 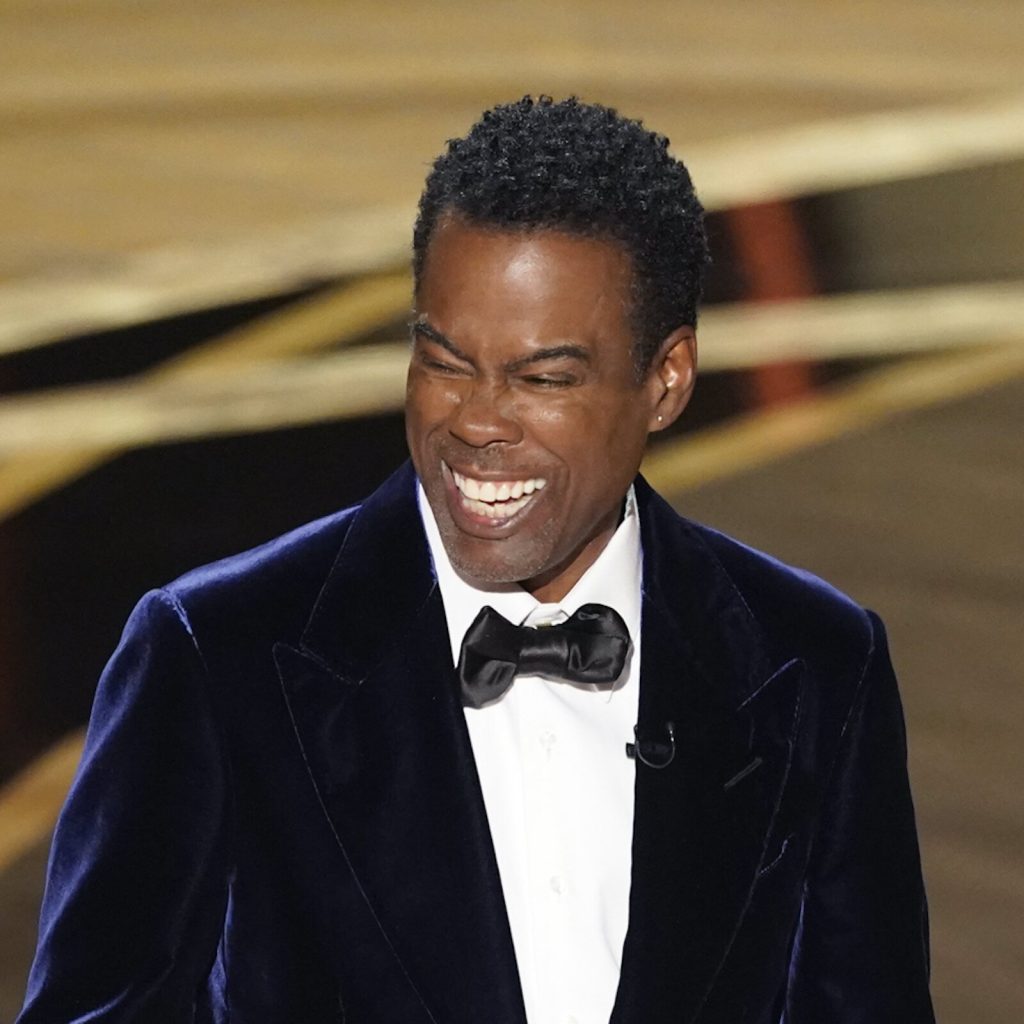