HomeMusicBeware: “The feeling that people continue singing our songs cannot be explained. It is very nice”

The well-known Spanish pop rock band has a new album on the market and they tell us how they are experiencing this stage. 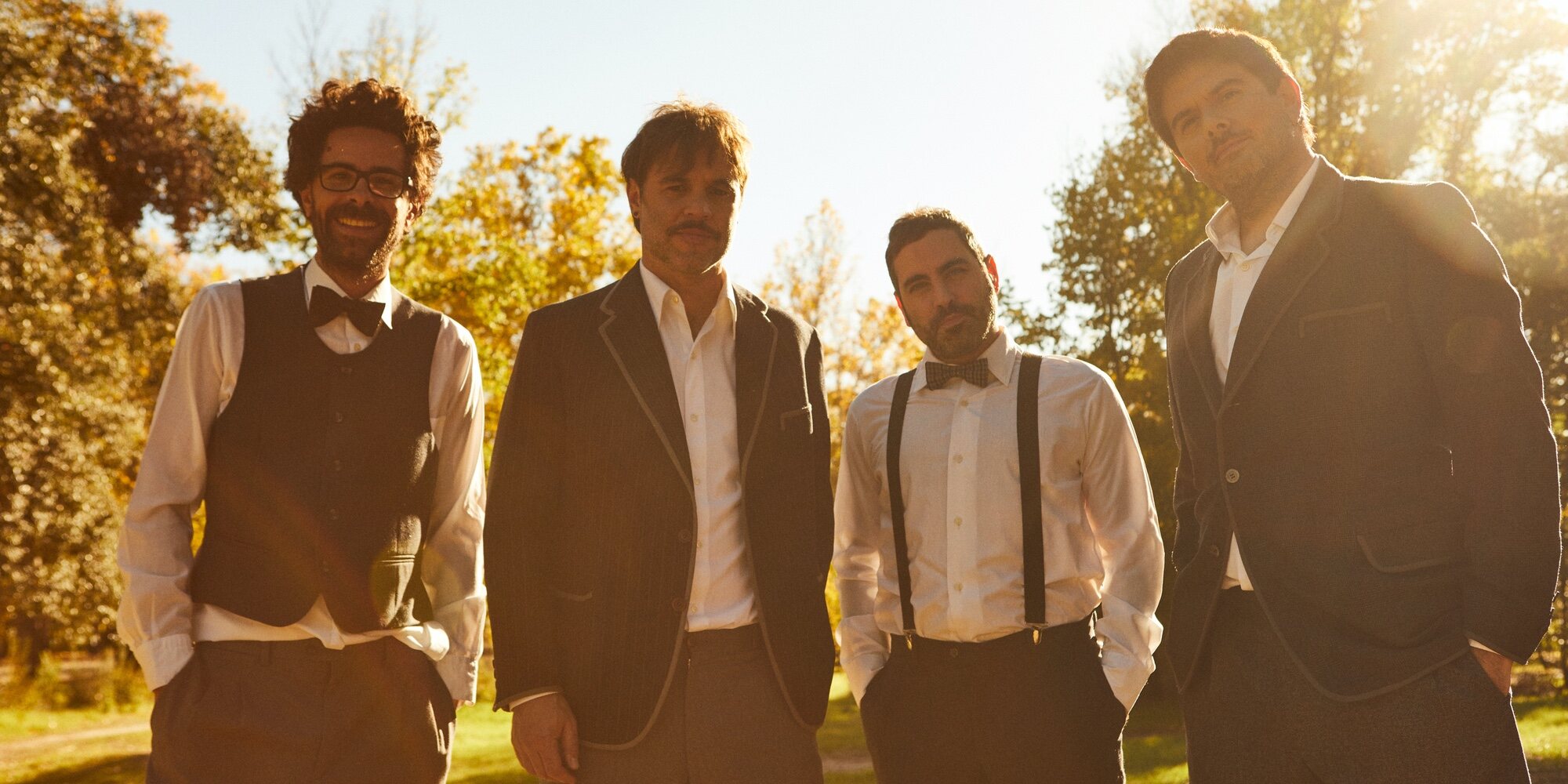 Despistaos’ music has been passed down from generation to generation since they swept through being the ones in charge of creating the title of the series ‘Physics or Chemistry’, whose song bore the same name and has marked a large number of people. There are so many people who felt identified with that theme that, no matter how many years go by, their music continues to play.

Now, Despistaos return with a new album, the tenth of their career, and which they have decided to call Ilusionismo: “Ilusionismo’s songs are the best we could have done because they have had to go through many filters until they have entered the album” , they tell us during the interview but they assure that it is not always easy to convince the fans with the new songs.

“There are people who know your songs and find it hard to let other new songs come in. They have a little shield,” they tell us. Novelties as such assure that there is nothing on this new album but they do comment: “We haven’t invented anything on this new one but we have squeezed our heads”.

Without a doubt, the career of Despistaos is the most extensive, since they have been dedicating themselves to music for almost 20 years with an impasse that was resolved in 2016: “We are renewed since we returned in 2016. We are always in continuous renewal” . “It is an honor and carries a lot of responsibility to be a reference in music because you have the pressure to improve yourself”, they tell us about their importance in the world of music.

Their experience makes them succeed in the world of music: “The music you’ve heard in your life is shaping how you are musically. We know how to do this because we’ve been around for a long time.” In addition, they take stock of their career: “We have had a great time, we have lived from this and we have stayed for 20 years, which is crazy”.

Kirby and the Forgotten Land launches a surprise free demo 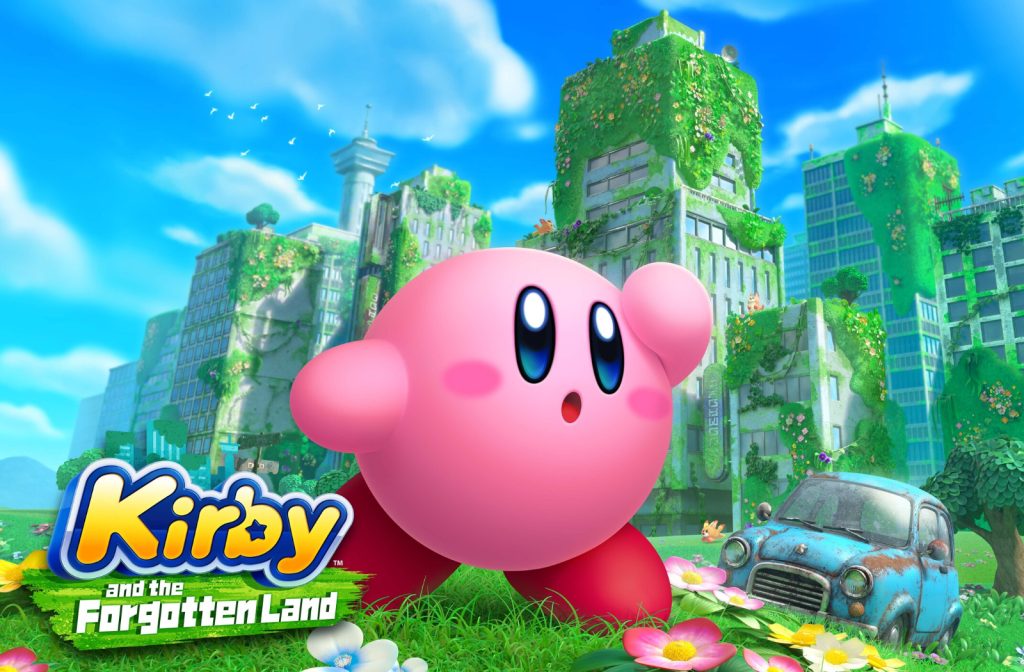