The time is drawing near to say goodbye to Jimmy McGill. Next April, the sixth and final season of ‘Better Call Saul’, the prequel to ‘Breaking Bad’ centered on the character of Bob Odenkirk, will premiere in the United States. The criminal lawyer returns two years after the last time we saw him, and here we have the trailer for the season set to ‘Days of Wine and Roses’.

In this last season we will see how Jimmy ends up hugging Saul Goodman with all the consequences, while trying to go unnoticed by Lalo (Tony Dalton). Kim (Rhea Seehorn) will stay by his side after leaving the firm. The two are increasingly worried, they feel that they are being followed and that at any moment they could end up in a forensic bag… like the ones we see in a scene in the trailer in Lalo’s garden.

Bob Odenkirk gave us a scare last year when he collapsed on the set of new episodes of the series. Days later, the actor confirmed that it was “a small heart attack” and did not require surgery. After recovering he returned to filming. When production wrapped, Odenkirk commented that he felt “a sense of fulfillment and accomplishment.” ‘Better Call Saul’ says goodbye in style, with a legion of fans, critical applause and 39 Emmy nominations.

Movistar+ will be in charge of launching the sixth season of the series in Spain. On April 19 they will premiere the first chapter and they will present a new one every Tuesday. With the seventh episode they will make a break and will return in July with the remaining six chapters. We can also see the fifth season on demand on Movistar + to catch up. On Netflix we can find the complete five seasons of ‘Better Call Saul’.

Fri Mar 11 , 2022
The Magdala Center team, established in the land of Saint Mary Magdalene (Israel), made a beautiful and moving song dedicated to Saint Joseph, based on the prayer with which Pope Francis ends his apostolic letter Patris corde. The prayer was musically adapted by Luis Meseguer Mira and is sung by […] 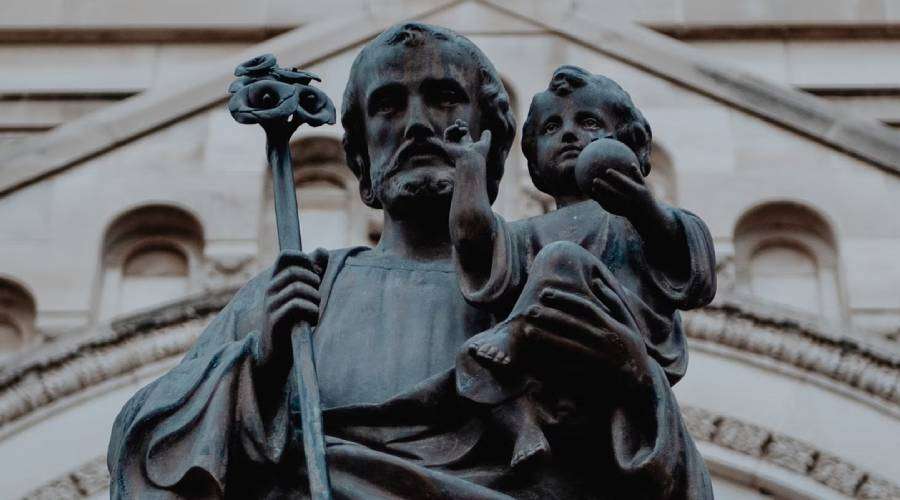