HomeCelebritiesBella Hadid and Marc Kalman, all love in a romantic plan in New York that ended in kisses and hugs

The model and the art director took advantage of a day off as a couple to make a simple plan in which they showed their love. 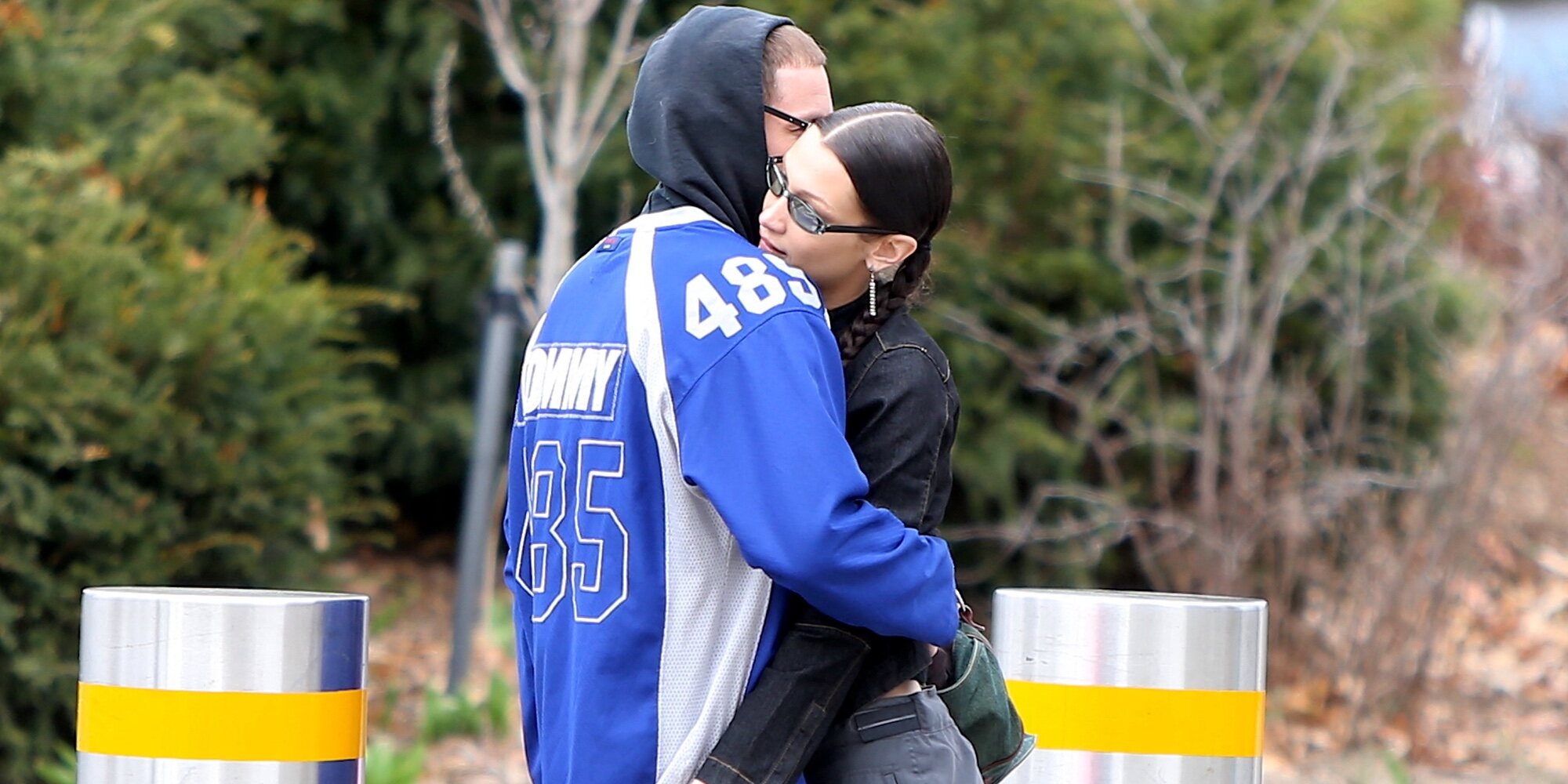 It may be that when a celebrity with a healthy account thinks about what she can do to enjoy a romantic plan with her partner, an infinite number of proposals come to mind that are not within the reach of most people. However, sometimes simplicity wins and nothing sophisticated is needed to enjoy as a couple. 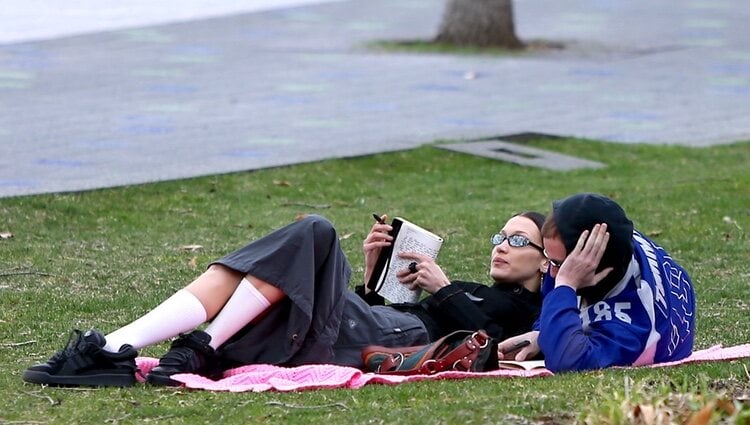 This is what Bella Hadid and Marc Kalman thought, that although they have all the facilities to do what they want, they chose to enjoy a romantic plan that, just like them, all kinds of couples can do. Thus, the model and the art director went to a park in New York to spend some time there.

Bella Hadid and Marc Kalman took advantage of their day off to do something simple and at the same time very satisfying. To do this they took a pink blanket that the model placed on the grass. There they lay down, took out their notebooks and pens and each wrote down their own. 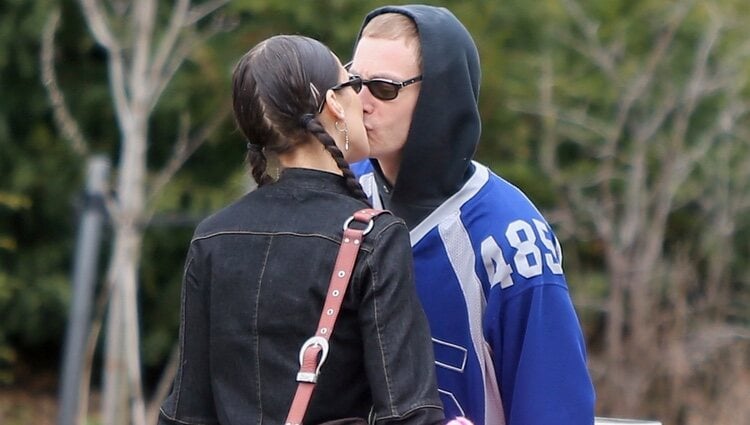 But there was more. The model and the art director not only lay down and enjoyed the park, each other’s company and took notes, but also showed the intense love that unites them. There were moments for kisses and hugs that made it clear that the relationship is going through a good time.

There is no doubt that Bella Hadid is going through a happy stage thanks to her relationship with Marc Kalman, whom she introduced in July 2021. However, she has not always had to face good times. The model confessed to Vogue the serious mental health problems she has had to deal with for many years, such as anxiety, depression, or body image problems. In addition, she confessed that she regrets having a nose job at the age of 14.