According to various British media such as Metro, Barry Keoghan, whom we have recently seen in ‘The Green Knight’, ‘Eternals’ and (at least heard) in ‘The Batman’, was arrested on April 10 in Dublin accused of altering public order in a state of intoxication. Keoghan was reportedly in the Clongriffin area Sunday when authorities responded to a neighbor’s complaint about a man bobbing under his window. The actor was found drunk by police on arrival and taken to Coolock Garda Police Station at 6.45am.

According to witnesses who witnessed the arrest, Keoghan was not violent or threatening in any way and a Garda spokesman has reported that he was released without charge, although he was issued a monetary fine. It appears that Keoghan was in the area because a close relative lives in the same development as the man who tipped off the police. Last August, Keoghan was hospitalized as the victim of an assault that left him with facial injuries after an alleged fight in a bar.

Although he had been working before the cameras for years, Keoghan’s first big role dates back to 2017 with ‘The Sacrifice of a Sacred Deer’ by Yorgos Lanthimos and later he has appeared in Christopher Nolan’s ‘Dunkirk’, ‘Chernobyl’, ‘American Animals’ or ‘Calm With Horses’. In the future it seems that we will see him as the new Joker of the Batman universe that Matt Reeves prepares, in the film ‘The Banshees of Inisherin’ by Martin McDonagh, the Apple TV+ series ‘Masters of the Air’ and it has been announced that will be part of the cast of the new film by Emerald Fennell (‘A promising young woman’).

Although in the case of Keoghan this arrest is nothing more than a minor incident, at Warner Bros. they do not win for more upsets in their teams and in addition to the Johnny Depp scandal and the JK Rowling controversy, Keoghan is not the only actor in the studio arrested in recent weeks. Ezra Miller, star of ‘The Flash’ and Credence Barebone in the ‘Fantastic Animals’ saga, was arrested for public disorder and harassment at the end of March in a Hawaiian bar and later a couple requested a restraining order against the actor for alleged threats .

Sat Apr 16 , 2022
If anyone knows how to play a lovable schmuck, it’s Asa Butterfield. That is, sex education The star takes his nerdiness to new heights choose or diethe new Netflix horror movie kicks off Friday, and it’s delightful. If you thought you wanted to pinch those baby-faced cheeks, wait until you […] 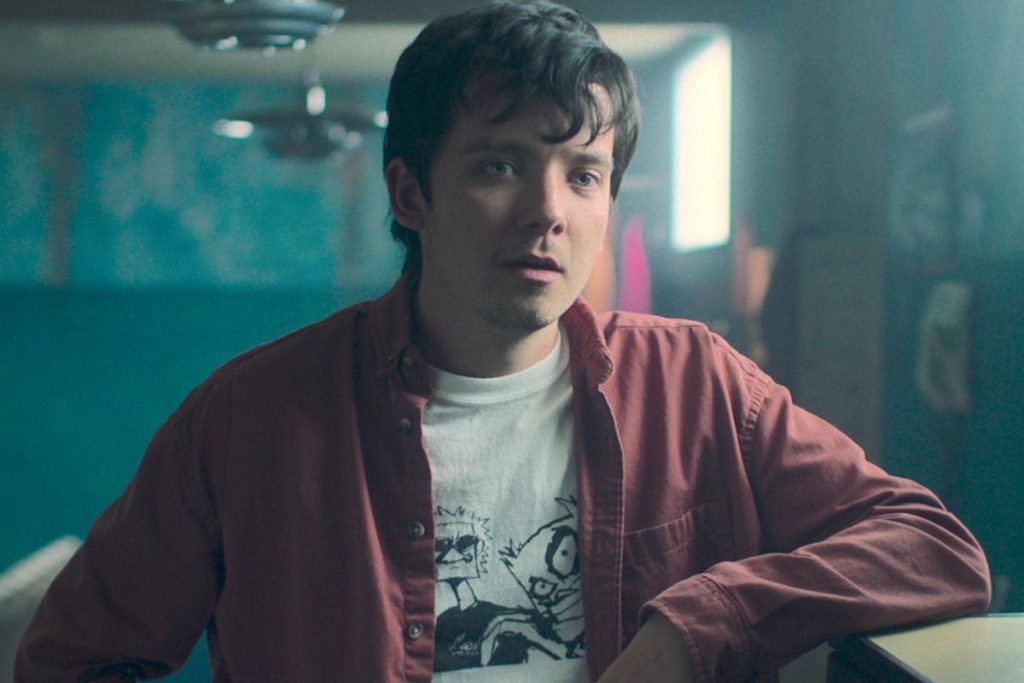