No man no! Do not do it. There is bad news and there is very bad news. And this definitely falls into the second category. No matter how perfect it was, no matter how loud the Internet asked for it, Aqua’s song ‘Barbie Girl’ will finally not be played in the live-action ‘Barbie’ movie directed by Greta Gerwig and starring Margot Robbie. Life is sometimes not rosy.

According to Variety, there are no plans to include the successful europop theme, which broke the sales charts after its 1997 release and became a worldwide phenomenon, on the soundtrack. It has been Ulrich Møller-Jørgensen, the manager of the singer of the Danish group, Lene Nystrøm, who has confirmed it directly to the publication: “The song will not be used in the film”, he has stated emphatically.

The truth is that, whoever knows a little about the history of the song, should not be surprised by the news, however disappointing it may be. And it is that when ‘Barbie Girl’ exploded around the world, selling more than 1.4 million copies in the United States and reaching number 1 in many countries, Mattel, the company behind the famous blonde doll, sued the record company , MCA Records (now a subsidiary of Universal Music), for copyright infringement.

Mattel was not exactly happy with the song, as it felt it could damage their product image with its suggestive lyrics, going so far as to describe it as a theme “about a promiscuous Barbie doll singing come-hither” and “a rakish Ken doll talking back’ kiss me here, touch me here. In addition, the brand complained about the scene in the video clip in which Ken removes Barbie’s arms.

MCA Records defended itself by claiming that the song was a parody and, therefore, was covered by the First Amendment to the Constitution, which protects freedom of expression, and it did not stop there, but also counterattacked with another lawsuit for defamation. Finally, the courts dismissed both lawsuits and asked both parties to calm down, although in reality they agreed with the group, defining the song as “a parody that laughs at the doll and the plastic values ​​it represents” and qualifying Mattel’s accusations of “hyperbole”.

For this reason, and although it hurts us, it is logical that the film, which is produced by Mattel Films, will not include the famous theme, which, whether the company likes it or not, 25 years later is still a success, accumulating more of a billion views on YouTube, and that we all continue to inevitably link to the doll. Come on Barbie, let’s go party!

At the recent CinemaCon, Warner unveiled the first official look of Margot Robbie as Barbie, sporting the classic look of the Mattel doll with her blonde hair and pink all over. In addition, the studio announced the theatrical release date of the film, which has Greta Gerwig (‘Lady Bird’, ‘Little Women’ as director: July 21, 2023, coinciding with Christopher Nolan’s ‘Oppenheimer’, which opens The same day.

Elisabeth Moss on Shiny Girls and Roles in Dark Materials

Fri Apr 29 , 2022
from the show host Ska Luisa and according to the novel Lauren BakersApple TV+ series shiny girl Following Kirby Mazraqi (Elisabeth Moss, who is also the project’s executive producer and director), a survivor of a traumatic assault until the recent murder was too close to her own experience for her […] 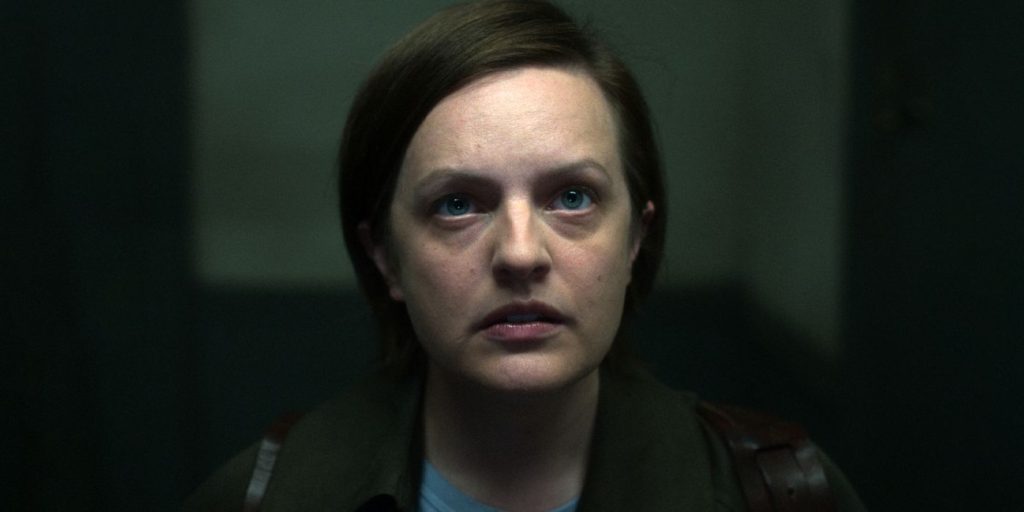