“Baki the Grappler” is a Manga series written and illustrated by Keisuke Itagaki. The series is packed with the action of martial arts anime and it was originally published in Weekly Shōnen Champion magazine that started in the year 1991. The story of this anime series follows Baki Hanma, who is a very talented teenage martial artist.

BakiHanma has the ultimate aim to defeat his father Yujiro, who is the strongest creature existing on the planet Earth. The particular series received its very first anime adaptation in the year 1984 that had a 45-minute long original video animation. Since then, the third and most recent series with the title “The Great Raitai Tournament” was released in the previous year. Now friends are wondering about the 4th season of their favorite Manga series.

Netflix has announced that it would continue to adapt the series with the entry of the 4th season, which will go by the name “Baki Hanma: Son of Ogre”. It is expected to release on Netflix sometime shortly. The official teaser of the 4th season was released back in September 2020. However, there was no release date given for the series but, surely, it will arrive soon.

Along with no information about the actual release date, Netflix also hasn’t released the information of the cast. Though the cast has not been announced, it is expected that the usual voice actors will reprise their roles. For this installment, fans can expect to see the usual suspects reprise their roles. The story will continue around Baki as he trains and prepares himself to face his father and defeat him. The main story arc of “Baki” will most likely focus on the eponymous character, who has a varied cast of characters. Some of these will include Biscuit Olivia and Pickle, as well as Retsu’s character.

Thu Jul 8 , 2021
Michael C Hall, the Golden Globe award winner is all set to return to his most famous role, as now it has been revealed that the plan which Dexter Morgan made to give up killing and live alone in the woods did not work out as he wanted it to […] 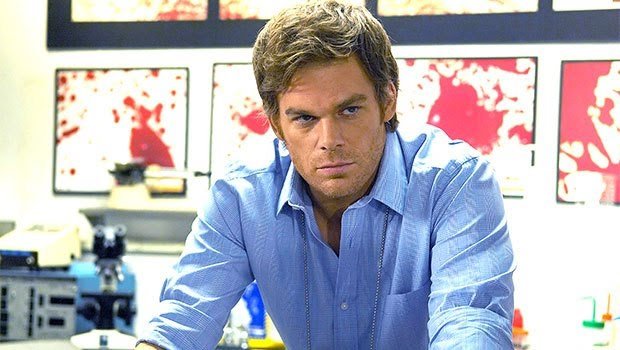