James Cameron returns to Pandora with ‘Avatar: The Sense of Water’, the first of the four sequels he is preparing for the film that broke all box office records in 2009. A few days ago Disney revealed the final title of the next adventure of Jake (Sam Worthington) and Neytiri (Zoe Saldaña), again emphasizing the importance of water.

And precisely enough water we see in four images that have begun to appear on Reddit and social networks and that supposedly would be the first look we have at ‘Avatar 2’. Not only do we see Jake Sully’s new look, but we’re also treated to an underwater shot of a giant creature silhouetted next to a Na’vi, as well as a glimpse of one of the new characters.

The expectation is enormous – we have been waiting 13 years to return to Pandora -, also for Sam Worthington, who has not had much work despite having starred in one of the highest-grossing films in history. “When I did the first one, I was 30 years old. When the second one comes out I’ll be close to 50. In the first one I was in a wheelchair. And by the time we do the fourth and fifth I may really be in a wheelchair” he recently joked with Variety at CinemaCon. Seriously, the actor appreciates that James Cameron is “a loyal man who keeps the same people on board.” To make us long teeth, he assures that what he has seen of ‘Avatar: The sense of water’ is “impressive and wonderful”.

The sequel will bring back, in addition to Worthington and Saldaña, Sigourney Weaver, Stephen Lang, Giovanni Ribisi and CCH Pounder. New faces include Kate Winslet, Michelle Yeoh, Edie Falco, Jemaine Clement, Oona Chaplin, Cliff Curtis and Vin Diesel. And we will also meet the children of Jake and Neytiri, since the film jumps ten years from the first.

The first returns to theaters

‘Avatar: The sense of water’ will be released in theaters on December 16, and will bring back the 3D. The first trailer will be seen exclusively in screenings of ‘Doctor Strange in the Multiverse of Madness’ starting May 6. And to refresh your memory, Disney will re-release the first ‘Avatar’ in theaters on September 23 (at least in the United States). For the occasion, James Cameron has remastered the audio and image.

This was the Confirmation of Elizabeth of Denmark: hugs, family reunion and a double tribute and break with tradition

Sat Apr 30 , 2022
April 30, 2022 will forever be marked as a great day for the Danish Royal Family as it was the day on which the Confirmation of Princess Elizabeth, second daughter of Princes Frederick and Mary of Denmark and fourth granddaughter of Queen Margaret. In addition, there was a great desire […] 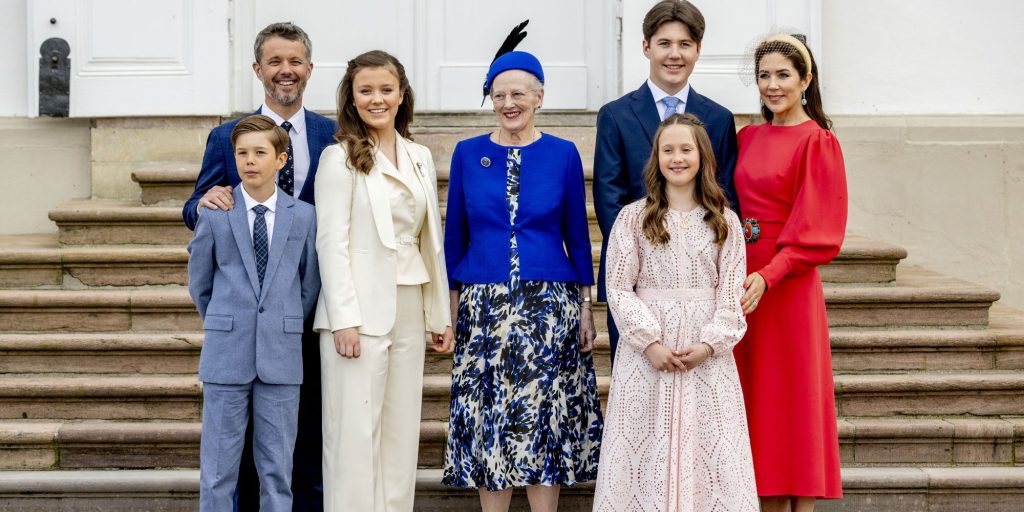