by Subhashree Panda
in Movie Reviews
0 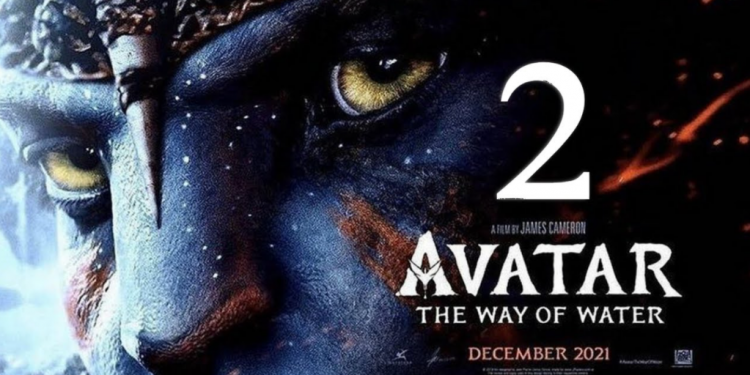 0
SHARES
41
VIEWS
Share on FacebookShare on TwitterShare on WhatsApp

Avatar 2 is the sequel to the blockbuster movie Avatar that was released on December 10, 2009, in London and was released globally from December 16 to 18 in the same year. The movie was a huge hit and it continues to hold the record of being the highest-grossing movie till now, gaining $2.782 billion from its worldwide release.

Avatar has been a sensational source of entertainment with an anti-war message. The story of the movie is set in the year 2154, which revolves around a mission implemented by US armed forces to an earth-sized moon in orbit around a massive star. This new world is called Pandora and it contains a rich mineral that the planet Earth desperately needs. Even after knowing that Pandora does not even pose any sort of threat to Earth, the humans still send ex-military mercenaries to attack and overcome them.

Predicted Ending: Sas Rise of the Black Swan on Netflix

One of the most awaited franchises of the movie, Avatar is finally returning for its second part. Earlier it was being predicted that the movie will be released by December 2021. However now, the final date of its release has been set which is 16 December 2022. The delay was being done as the production was halted due to the pandemic and even the virtual production work that was bound to happen in Los Angeles couldn’t happen. The major cast of the movie is said to be returning with some new faces as well. The cast includes Zoe Saldana, Sam Worthington, Kate Winslet, Stephen Lang, Vin Diesel, Sigourney Weaver, Jamie Flatters, Jack Champion, Trinity Bless, and many more.

The storyline in the sequel of the movie is expected to show the life of Jake and Neytiri along with their children. The storyline will be interesting to watch as the fans will get to see how the family struggles with the humans. The story will also focus on the planet Pandora, and it will show Jake and his leave their home and explore the Pandora planet. Moreover, the fans are predicting that an ancient threat would resurface, while Jake will fight a difficult battle with humans.

James Cameron, the director of the movie teased the fans with some details of the movie’s plot which will deal with familial and imprisonment themes. According to him, each movie of the Avatar series is a stand-alone and you can easily watch and understand any part of the series without having to watch its previous part. The first part was released way back in 2009 and finally, the hit movie is back with another part, and fans all over the world are waiting for it to release.