‘Avatar 2’ has finally shown some first images of what we will see in theaters on December 16. Jon Landau, producer of the saga, visited CinemaCon in Las Vegas, absent from his work in New Zealand, not only to launch a brief teaser of the aforementioned sequel, but to finally confirm that ‘Avatar: The Way of Water’ is the title for this film in its original version.

“One of the strengths of James Cameron’s scripts is that he always weaves into them universal and relatable themes. So at the center of each of the four sequels will be the Sully family, and each story will stand alone and have its own conclusion.” Landau advanced (via Deadline) further adding that there will be a “satisfying resolution for each film, but when viewed as a whole, the journey through all four will create an epic saga.”

This producer wanted to underline that said trip “will create a connected saga”, an objective that the team intends to achieve while taking a further step in the technical aspect, the most applauded point of the first installment. We are “working hard putting the finishing touches on the film”, the first of several installments with which Cameron intends to “further improve the quality and resolution, especially 3D, and provide greater realism to visual effects. We wanted our Return to Pandora was something really special, so every shot is designed for the biggest screen, highest resolution, and most immersive 3D available. I think we’re getting there.”

In addition, pretending to pack these words, Landau presented a teaser trailer that will be screened exclusively in theaters by the hand of ‘Doctor Strange in the multiverse of madness’, which opens on May 6. Then that same trailer can be seen on YouTube a week later.

* If you prefer not to know anything about the ‘Avatar 2’ teaser trailer, don’t read on!

What does the progress show?

To enjoy the trailer, which lasts only a few minutes, the audience present in the room received 3D glasses, an essential tool to enjoy the montage, which instead of focusing on the plot of ‘Avatar 2’, immerses itself in the different regions of the dazzling world of Pandora through panoramic images of the planet’s crystal blue oceans and lakes. The footage also shows the local Na’vi tribe interacting with various species that resemble whales and pelicans, some of which flew across the screen taking advantage of 3D technology.

Set more than a decade after the events of the first film, ‘Avatar: The Way of Water’ begins to tell the story of the Sully family, Jake, Neytiri and their children, all that they will do to protect each other. , the battles they have to face to survive and the tragedies that come their way. “I know one thing,” Jake Sully (Sam Worthington) tells Neytiri (Zoe Saldaña). “Wherever we go, this family will be our strength.”

Bishop recounts the surprising reaction of the devil during exorcism

Thu Apr 28 , 2022
Bishop Martin Gächter is Auxiliary Bishop Emeritus of Basel and is 82 years old, 30 of which he has dedicated to the ministry of liberation. In a recent interview he recounted the surprising reaction of the devil when he performed an exorcism in Switzerland. In the interview granted to kath.ch, […] 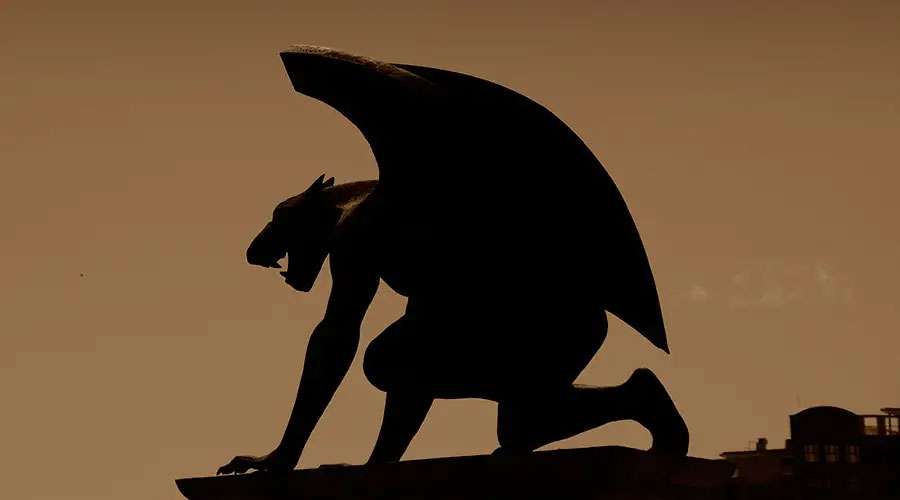