ARRESTED: Over 20 Kilos of Lethal Drug Seized from California Couple 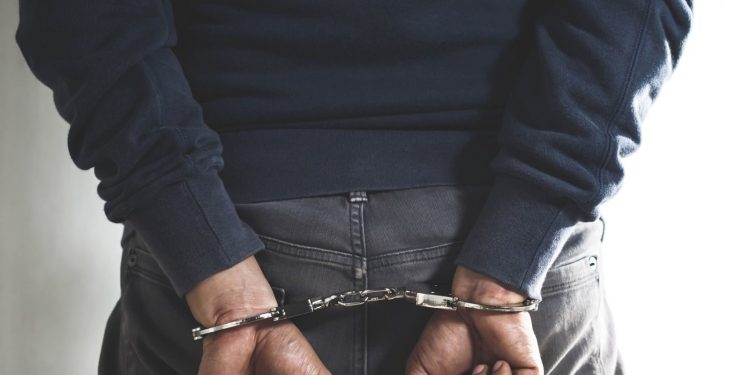 August 17 would be a day to remember for 30-year-old Andres Jesus Morales and 27-year-old Christina Ponce. Their house was raided by the Riverside Police Department in Perris and the things that were confiscated were not very pleasant.

Which drug is making headlines from the raid?

According to reports, 46 pounds or 21 kilograms of suspected Carfentanil was found in the alleged couple’s house. Carfentanil, according to the officials is a deadly synthetic opioid that is 100 times more powerful than the infamous Fentanyl. The drug makes doses of morphine look like a child’s play, as it’s nearly 10000 times more powerful than the same. Official reports say that carfentanil doses in nanograms can be considered lethal for an average human body.

The infamous Morales and Ponce

Morales and Ponce were suspected of running an opioid drug ring in Riverside County. The alleged couple was nabbed after a long duration of the investigation. Official reports have stated that for carfentanil to be lethal, it need not be consumed. The opioid can be absorbed through the skin and can be fatal for a human being. The disclaimer that was attached with the report was that it is not made for human views.

How lethal is Carfentanil?

Statistics show a bigger catastrophe that was averted due to the quick action of the Riverside Police Department. The cops said that if the 21 kilos of carfentanil, that was confiscated, was mixed with other drugs, then it could have potentially killed more than 50 million people. Neither of the couple was home when the cops raided their house. However, the cops are sure that the drugs belonged to Morales and Ponce.
If we are to believe the recent updates from the court, both Morales and Ponce have pleaded not guilty. The alleged couple is being held in custody, charged with four felony counts, and with no bail granted to them. Their next court appearance is scheduled for the 9th of November, 2022.

How Gabby Petito's Death Exposed a Dark Side of #VanLife