Since BioWare announced, while still losing people from the development team, that Dragon Age 4 is halfway through its production.

Through a new statement through its official blog, BioWare returned to offer news – after a long period of absence – about Dragon Age 4a title announced in mid-2018 and that since then has positioned itself as one of the most anticipated RPGs of recent times.

It is common knowledge that the development of the game has been going through a rocky path, but bioware wanted to give a little clarity and transparency: Dragon Age 4 is only halfway through its development.

“Our project was completed last year, so now we are focused on developing our vision– Create stunning environments, deep characters, strong gameplay, compelling storytelling, emotional cutscenes, and much more. The game project has been well understood and the team is focused“, stand out from BioWare.

Unfortunately, the problems in its development continue, but now because of team members who change their scenery, as is the case with Christian Dailey., executive producer of the game and who joins a list of other developers who left bioware during recent times.

Thu Feb 24 , 2022
With the “Rice Bowl” program of Catholic Relief Services (CRS), an international humanitarian aid agency of the Catholic bishops of the United States, you can help alleviate hunger in various parts of the world during this Lent 2022. CRS launches the Rice Bowl campaign each year in Lent, each time […] 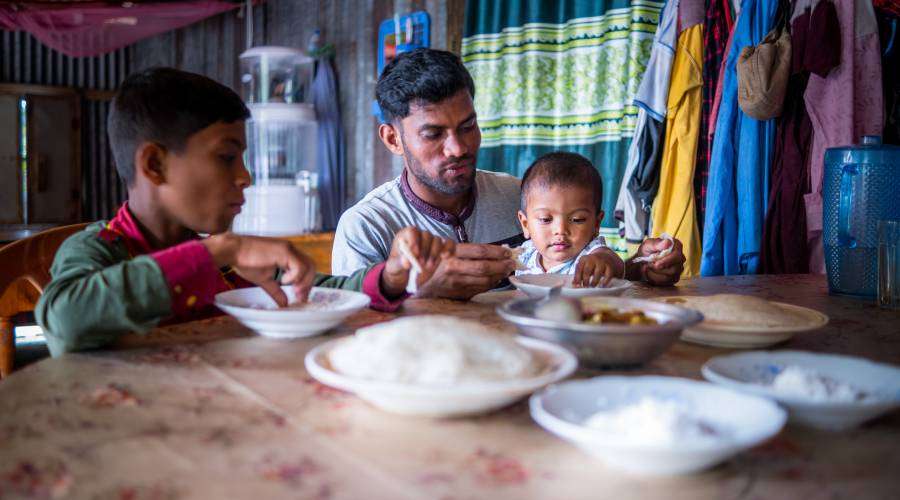