Anna Ferrer and Iván Martín seem to be going through a very complicated moment in their sentimental life. It was in September 2021 when the couple announced that they were moving in together. After two years of more than consolidated relationship and after spending a lot of time together despite living separately, they made the decision to become independent together in a flat in the heart of Madrid.

Judging by everything they have been sharing on social networks during all these months, their life was going great and they seemed to have faced their independence with great enthusiasm. Their constant publications in which they appeared together did not portend a deterioration in the relationship and, in fact, Anna Ferrer told us at the Idol Awards that she was very happy in this new stage. 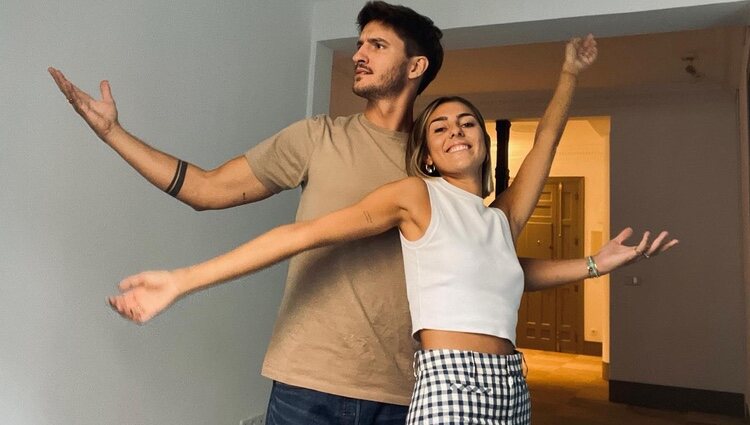 However, the magazine Semana has assured that Anna Ferrer and Iván Martín are going through a very complicated moment in their relationship, to the point of rethinking their story. Sources close to the couple have assured the aforementioned medium that they have been in a bad way since January, with April being the worst month of everything that is happening to them.

It is true that, seeing the social networks of both, since the end of February they hardly appear together when before it was almost a constant and, as if this were not enough, those close sources assure that things are not good: “Coexistence has worn out a lot to the couple. Anna was very aware of him when each lived in their respective houses, but since the beginning of the year they fight for something that they both know is mortally wounded.

Apparently, when Anna Ferrer went to Seville to get her rhinoplasty, she did it without Iván because he had a coronavirus and it was there that she realized that she didn’t need him as much as she thought: “They had a row because he didn’t understand it.” In addition, close people say that it is a dependency relationship and that is not healthy at all. In addition to this information from the magazine, Iván Martín has been missing from social networks and that, just after this publication, he has returned and has spoken. 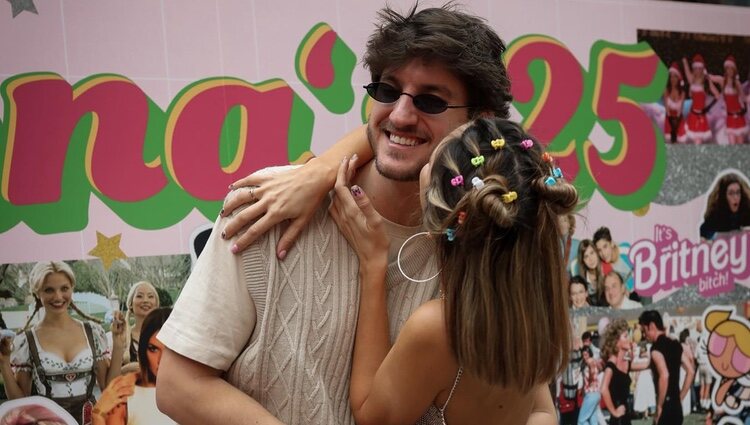 Anna and Iván on the last birthday of the influencer | Instagram

“I’ve been away for a few days because I needed it because if my head isn’t right, nothing is right (…) You’ve asked me a lot how I was and where I was. Thank you very much, I’ll let you know. Full on” said the influencer. For her part, Anna Ferrer has also been at her mother’s house because she needed to be a few days “alone, disconnecting from the rhythm of Madrid”. Now we just have to wait to see what happens.

'Fast and Furious 10': Vin Diesel announces the start of filming by releasing a first image with the logo

Wed Apr 20 , 2022
Vin Diesel, patriarch of the Toretto clan and mainstay of the ‘Fast & Furious’ saga, has an announcement for his Fast Family: the tenth installment has just started production. The actor, who is usually in charge of sharing all the news related to this franchise of which he is the […] 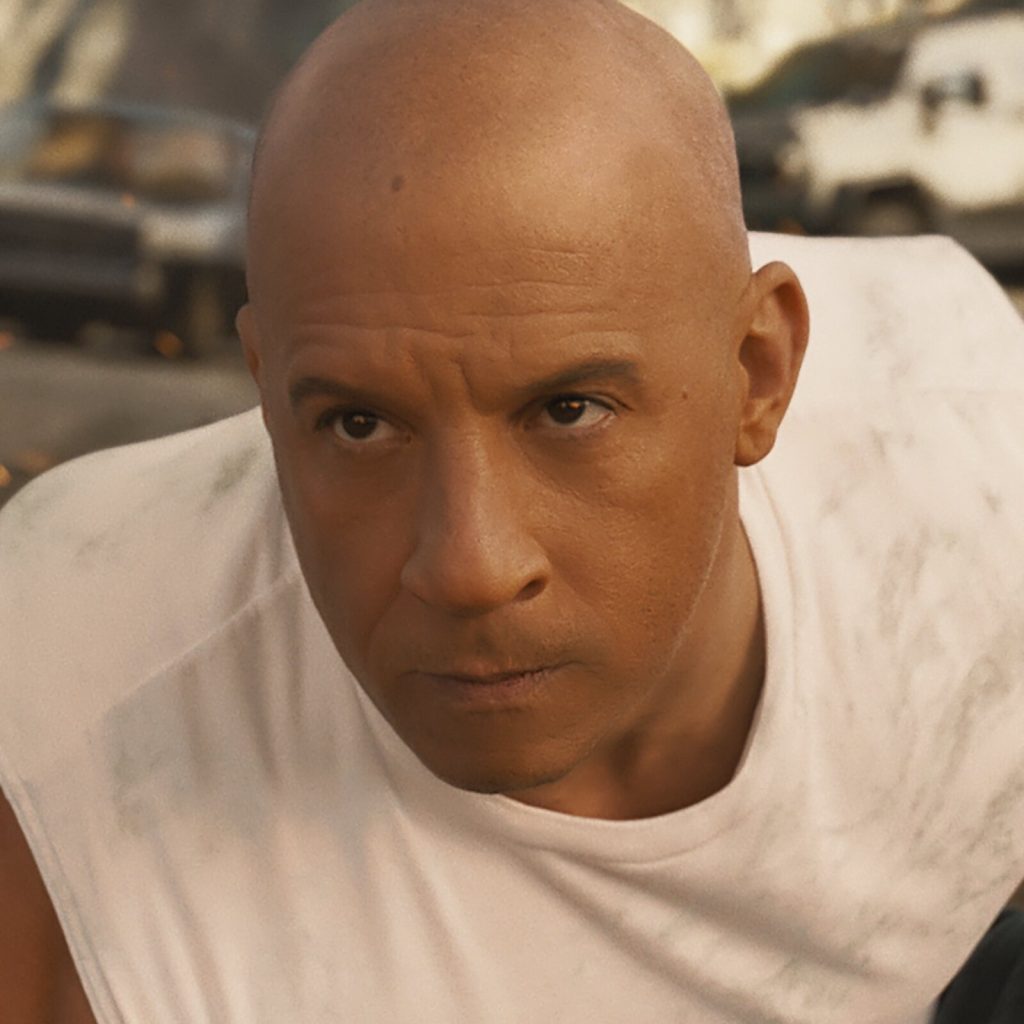