One of the consequences that Sony probably did not expect when bringing together the three Peter Parkers that we have seen on the big screen in ‘Spider-Man: No Way Home’ is that the fans started a campaign so that Andrew Garfield can finish his trilogy . Since the premiere of Jon Watts’ film, the studio has begun to be asked to make ‘The Amazing Spider-Man 3’, a film that was in the plans but was discarded after the poor reception of ‘The Amazing Spider-Man 2: The power of Electro’ and that, although it made a lot of money, it did not give the benefits that Sony expected.

Although it is an absolutely remote possibility, even Tom Holland has commented that he would like to see it fulfilled. Andrew Garfield, however, may not be so sure. The actor was recently on Graham Norton’s show and commented that he feels a little old to put on the wall-crawling suit: “I’m too old to play Spider-Man but they asked me to, and that was very nice. (… .) A 38-year-old man in spandex!” he exclaims between laughs. A few weeks ago, in addition, he already explained that he considered this opportunity that he did not expect as the perfect closure for his story as Spidey: “I am very grateful to have been able to tie up some loose ends for the Peter he played. It was a feeling of closure for me. There were a lot of unanswered questions about my Pete when we left him. I’ve been able to go back and heal some wounds.”

Since it’s very unlikely to happen, Garfield is already thinking about the next thing he wants to do, and what he doesn’t seem to be too old for is to show up for ‘Strictly Come Dancing’, the British ‘Look Who’s Dancing’: “I hate to confess it, but I I would love to go to ‘Strictly’. It’s on my wish list. If I win the Oscar I’ll come back and do it!”

Will he win the Oscar?

Andrew Garfield is nominated this year for an Oscar for Best Actor for his role in ‘Tick, Tick… Boom!’ by Lin-Manuel Miranda. He has some pretty tough competition to win favor with the Academy, as the favorites in this category are Will Smith (‘The Williams Way’) and Benedict Cumberbatch (‘The Power of the Dog’), and he would also have to beat Denzel Washington. (‘The tragedy of Macbeth’) and Javier Bardem (‘Being the Ricardos’). On his nomination, the actor commented, “When it was announced, I thought ‘gosh, it would be great if it happened and if I believed it for the first time in my life.’ You get to a certain age and you think you’d like it to happen. wonderful, really lovely.” On March 27 we will find out if he takes the statuette. 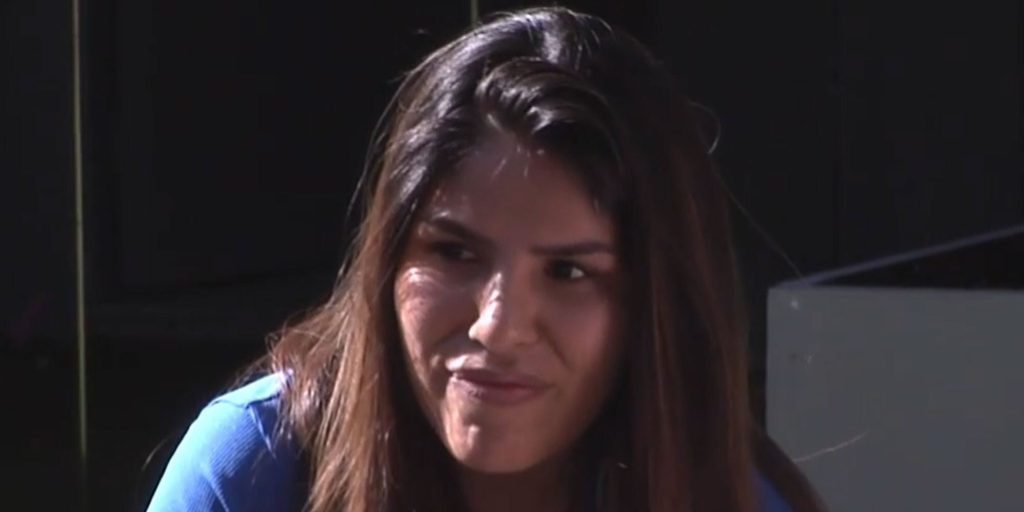