Building on its roots and a robust variety of content, Gran Turismo 7 reminds us why it is the quintessential driving simulator.

When we talk about driving games we can roughly divide 2 factions: arcades and simulators. The former are driven by force of speed and implausibility, while the second face is the commitment to seek realism in each of its curves, tracks and vehicle sensations.

With a legacy of 25 years of experience, Gran Turismo 7 reappears on the scene of motorsports games to prove once again that it is the strongest exponent within the spectrum of simulators.

PolyphonyDigital support the sovereignty of GT 7 maintaining pristine gameplay as a priority, which now crosses the screen like never before, not only because of its audiovisual section, but also because of the response of the Dual Sensewhich puts it on the podium within the experiences that have come out to date in Playstation 5.

It is a delivery that seeks less innovation and more play it safe in content, with a campaign for a player that takes you by the hand for a long time before giving us enough autonomy to compete around the world and its online side, commanded once again for a Sport mode in which we will not only have to be the most skillful drivers, but also maintain the rules and respect the other drivers.

A return to its principles

Gran Turismo 7 manages to become strong in two of its most representative features of its franchise: the single-player campaign mode and impeccable gameplay.

As for the first element, this triumphant return of a full-fledged single player mode is not only a bath of nostalgia, but also a pampering of the fans. Like the first deliveries, our passage through this adventure is methodical and progressive. The first competitions will be individual races, very introductory to the system that GT 7 proposes for this installment: we will have to fulfill a series of assignments that have the car collection as a common denominator. To obtain them, the process opts to run specific competitions, modify cars in a certain way, or buy a vehicle of a particular brand.

This dynamic allows you to rotate between the different cars that we are getting and gives us a general overview of the characteristics of each type of vehicle. A car with a front engine is not the same as a car with 4-wheel suspension, and this is where the crown of the king of simulators fits perfectly: the sensation of each car fully impacts the track and consequently there is also a different skill demands when entering a curve or the intensity of braking.

At the same time, the classic licenses are the ideal tutorial to increase our skill behind the wheel. In this opportunity, they maintain the traditional format of 10 tests per license but there is a clearer emphasis on “educate”. Each test we take has a theoretical explanation that reinforces what we do. It is not about doing the tests in less time, but learning in the process, something that will come in handy when we want to make the leap to the online side or to the toughest competitions. Although in the spirit of the campaign of the different Gran Turismos it always went through winning the main competitions, endurances and cups, Gran Turismo 7 bets on a more collector’s sense, and each of the missions that we have gives a sense to this . We are talking about 424 cars available since its launch – and we are not surprised that this expands in content updates -, a goal that will require a good number of hours and suffering on the tracks. Many can be acquired directly by buying from each of the brands deployed throughout the world, but there are several that can only be achieved by taking first place in competitions. Despite its complexity, by winning the first races our garage will accumulate several cars that are fundamental requirements to compete in competitions. Something that I feared in the previous one was that ease of breaking the difficulty of the game, using powerful cars over the rivals, transforming the experience more into a ride than a challenge. Luckily, many competitions have entry filters: origin of the car, types of modifications and tires, and engine power, among others.

At the time of writing this review, it was already close to 100 cars in the garage and a good handful of trophies in the window at home. However, the feeling of immensity is clear because to each challenge that I added, between 2 or 3 optional competitions were opened, with prizes in money or mysterious cars.

It is the solid return of a flagship proposal within the franchise, although it also has another side to its coin. The innovations are more linked to the user experience and interface than to a clear evolution in its mechanics. The bet on the safe is tangible, but there is also an intention to cover it up with a whole context that complements it, as is the case with the personalization and customization of vehicles, a much more detailed section than other deliveries and outlined by the power of the vehicle and the type of competition to which we are going to subject the bodywork. The objectives that we have on our plate or the competitions in which we are going to participate are the gateway to another of the wonders that Gran Turismo 7 has: its ability to educate and give us a historical and technical framework of the history of motorsports.

A mission asks us to obtain 3 Mustangs? The narrator on duty will take the opportunity to tell you about its origin and impact on the industry. Is it our turn to deliver Japanese cars? We are going to know who the pioneers were and how they penetrated the international market. And so in each step we take in the progress of the game, we have the opportunity to learn a little more about this world, something that will delight fans but will also arouse the curiosity of outsiders. Something that comes quite close to me, since my interest in cars in real life is quite null and I really learned a lot from this experience. The “educational” inclusion in Gran Turismo 7 is neither tedious nor invasive, it is there for anyone who is interested and can be easily skipped if you want to go directly to the slopes. The contents are reflected, in addition to the cars and the competitions, in the more than 20 tracks available. Some mythical like High Speed ​​Ring or Trial Mountain mix with real places like Spa-Francorchamps or the Daytona oval, highlighting the audiovisual immersion in all its layouts. Because Gran Turismo 7 is a game that really looks great. The love for detail in each of the bodies is accentuated to the maximum expression, supported by the environments and landscapes that surround the tracks.

The weather and time factors play in favor of giving another dynamic and imprint to visual diversification, not so much some details in the environment – ​​such as the public that we see at times – that are not up to the task. It is curious that the ray tracing and the most elaborate details are only available in the photo mode, called scapeswhich deepens all these virtues that are noticeable during the game. Jumping right into the gameplay, Gran Turismo 7 feels like home, with all that entails the fact of not innovating or changing its main mechanics. Players who carry hours and hours in other Gran Turismos on their backs will not feel great changes. It is a safe bet, and to give players the experience of always but with the touch of the new generation of consoles.

For both versions (PlayStation 4 and PlayStation 5) it highlights excessively the calibration of the sticks and the response of the controls. The sensitivity to take the curves or press the accelerator have a surgical precision. We repeat that Poliphony Digital played by the rules it knows, but I took the whole experience one step further. But its differential and disruptive element is – and I stand up – the Dual Sense. PlayStation 5 had already achieved incredible things with Returnal or the director’s cut versions of Death Stranding and Ghost of Tsushima, but what Gran Turismo 7 transmits with the joystick is the hands that put it at the top of the experiences so far.

The sensation of the motor and the vibration, the response of the triggers to the sensitivity of the brake, or the approach of a curve skidding the rear wheels. It is really difficult to describe without being able to experience it with your own hands, but this is one of the most impressive examples of the potential of Dual Sense. For those seeking fiercer competition, the “Sport” mode is comprehensively aligned to Grand Touring 7 to position itself as the online component of the entire proposal. Here all the characteristics of the 2017 title are added, mainly with regard to rules and driving ethics: shortcuts, hits and sneaky advantages are penalized, to maximize the simulation of this experience.

It remains to be seen how the game will be fed by competitions, since at the moment only individual races were available, which work a priori to raise the prestige and rank of our profile. Gran Turismo is the king of car simulators. In its 25 years of existence there has not been a title of the genre that has had the chance to fight for its position. We can debate if F1, from Codemasters, manages to give us that feeling of realism on the tracks and behind the wheel, but Gran Turismo 7 returns after an absence of 5 years to show why it is above all in this aspect.

There are no big changes at the gameplay level, but the natural adoption of the DualSense transforms the experience, and is in line with what I have been talking about the first year in Playstation 5: there is no disruption in the mechanics but there is in the immersion they offer.

Its extensive campaign mode guarantees you hours and hours of competitions, while its Sport mode makes a place for itself within the competitions.

How are the abortion laws in Latin America? here the answer 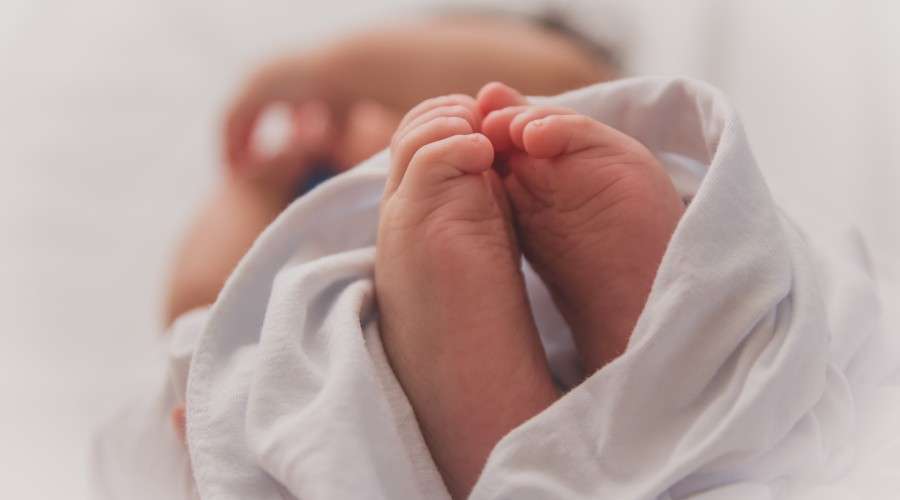