If there is a story that is marking ‘Survivors 2022’, it is, without a doubt, that of Anabel Pantoja and Yulen Pereira. Isabel Pantoja’s niece acknowledged that she had decided to return to the reality show, after she left on the first occasion, in order to also clarify her ideas and feelings regarding Omar Sánchez. However, what she surely did not imagine is that on the Honduran beaches she would meet a person who, once again, had made her regain her self-confidence, as she recognized Jorge Javier Vázquez during a live connection. That man is Yulen, who seems to have stolen the heart of the Telecinco collaborator.

During the nominations that took place after the seventh gala of ‘Survivors 2022’, Jorge Javier Vázquez took advantage of the fact that he was alone with Anabel Pantoja to ask her what her feelings for the athlete really were. The presenter was very clear and directly told his partner from ‘Save me’ if Yulen made him tick. “Yes, of course. When you’re separated from someone and you remember that person a lot, the separation makes you realize things. But that’s what he says, we haven’t talked at all. We have to talk and see each other outside. I’m in a contest, I entered alone and I will leave alone”, Anabel clarified. 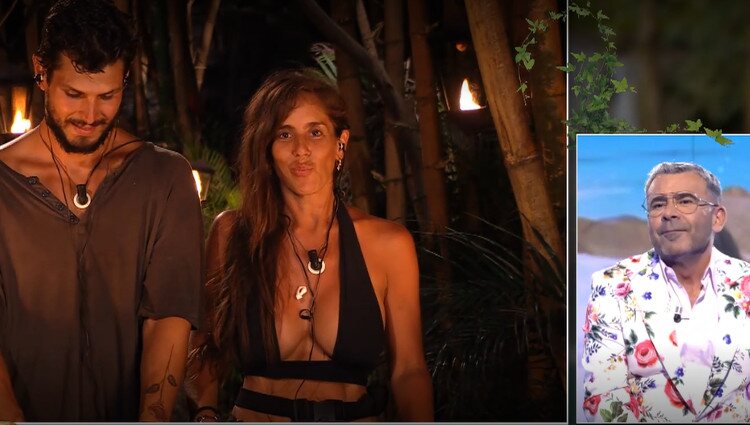 However, Jorge Javier wanted to know more details about those sensations that haunted the head and heart of Isabel Pantoja’s niece. “Of course he attracts me, otherwise I would not have written him that letter. He is a boy who has been beating me every day. I want to be living with him instead of being on the other beach,” she stated emphatically. In addition, he wanted to clarify that “Yulen is going to be part of my life, I am going to stay with him, in any way”, so he does not close the door to a possible and simple friendship with the fencer either.

Anabel wanted to take advantage of the opportunity that the organization was giving her and also wanted to send a message to what may one day be her mother-in-law. “I have to tell Yulen’s mother from here that she has given birth to a son with some values… Congratulations on the son you have,” she told Arelys. It remains to be seen if the talk show host of ‘Save me’ will keep these words when she goes out, since her partner’s mother has been very critical of the possible relationship they may have and does not trust that they can end up together as a couple.

Jorge Javier was honest with Anabel Pantoja and confessed that some of his colleagues did not fully believe in this possible story that was emerging between her and Yulen. “I can imagine that some doubt this attraction, it’s normal, it’s a contest and people can give their opinion and judge,” the collaborator clarified before the presenter’s suggestion. 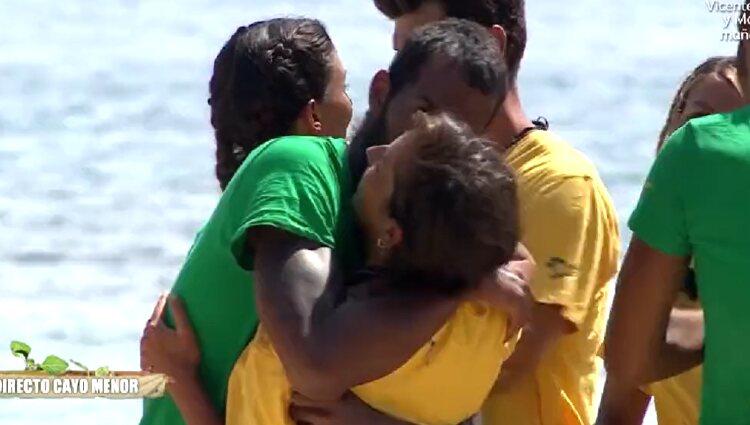 Anabel and Yulen hug each other strongly in ‘Survivors 2022’ | Source: telecinco.es

In addition, Anabel wanted to detail that “I believe him. It is very embarrassing, very quiet, but now when we separate we have realized what we feel. I look into his eyes and I don’t think it’s a lie.” These words show that she fully trusts her partner. However, she did not hesitate to admit that the entire conversation she had had with Jorge Javier had left her thoughtful. “You have left me scratched, you as always!”, She complained with laughter to the reality show host.

Has there been a kiss between Anabel and Yulen?

At the beginning of the seventh gala of ‘Survivors 2022’, Anabel and Yulen could be seen hugging each other in a very effusive way. Some viewers commented on social networks that it seemed that they were going to kiss to confirm their romance. Although that moment did not occur, Jorge Javier wanted to ask the contestant about this question. Isabel Pantoja’s niece confirmed that she had not kissed her partner, stating that “nothing has happened, nor will it happen here.” However, it is only time for her to say whether or not that long-awaited kiss ends up happening.

After Anabel Pantoja’s statements, it was Yulen Pereira’s turn. After she issued her nominations, Jorge Javier also subjected her to a round of questions. The contestant acknowledged that he is experiencing very beautiful things thanks to his partner. However, he was very clear in stating that “my heart beats like a potato chip”, specifying that “I really like Anabel, I am very grateful to have met her. We are going to get to know each other much better.”

Today is the feast of San Francisco Caracciolo, whom God cured of a terrible disease

Sat Jun 4 , 2022
Today, June 4, the Church commemorates San Francisco Caracciolo, a 16th century Italian religious, founder, together with Fr. Agustín Adorno, of the Order of Minor Regular Clerics, of which he was superior general. From what the heart overflows, the mouth speaks Francis was called “the preacher of God’s love” because […] 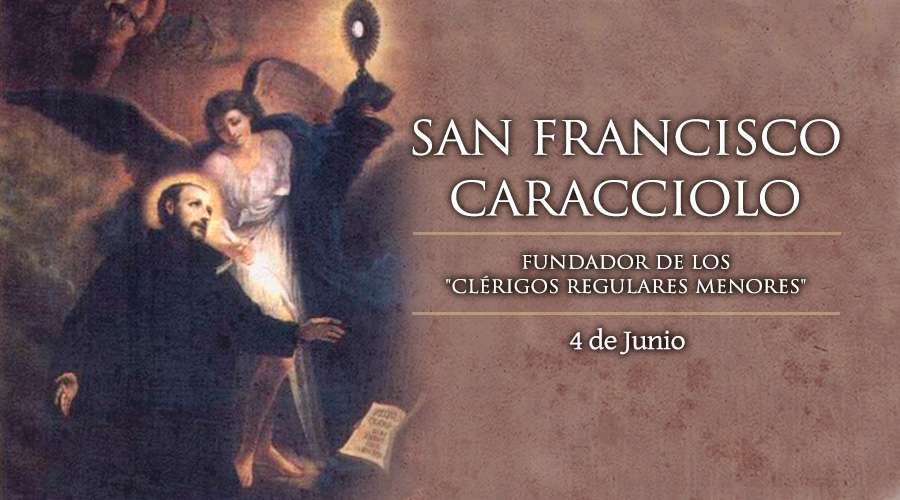