On Friday, May 27, Jorge Javier Vázquez hosted a new ‘Survivors 2022’ program in which the contestants had to face the dreaded nominations. The night before, during the broadcast of the sixth weekly gala, and through the now traditional game of leader of the Telecinco reality star, viewers were able to find out the name of the two robinsons who were going to enjoy the privilege of not being singled out by their companions to be candidates to abandon the adventure. 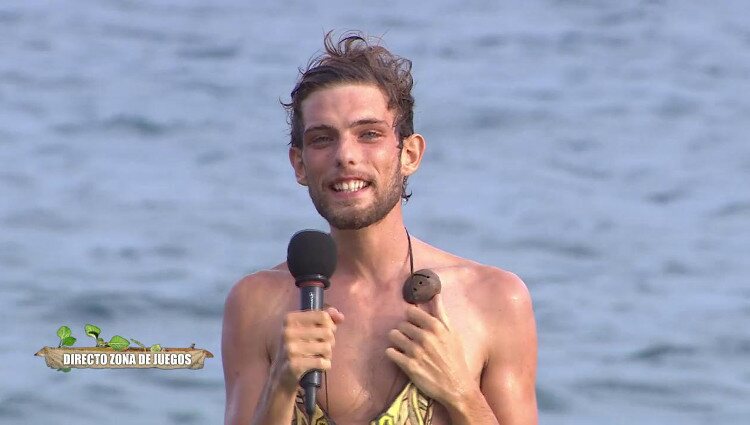 Ignacio de Borbón was the leader of the Royales group, made up of himself along with Ana Luque, Alejandro Nieto, Marta Peñate and Anabel Pantoja. For its part, in the Fatales the leadership was conquered by Yulen Pereira, who had disputed it against Kiko Matamoros, Nacho Palau, Anuar, Tania Medina and Mariana Rodríguez. Both the cousin of King Felipe VI and the fencer could not be nominated by the members of their respective groups, as they enjoy the immunity that comes with being a leader.

The nominations began with Anabel and Marta, who pointed to each other recognizing the lack of affinity that exists between them and that had been latent over the last few days, when they starred in several clashes. Subsequently, Alejandro and Ana opted in both cases for Marta. Ignacio de Borbón, as leader of the Royales group, directly nominated Isabel Pantoja’s niece. 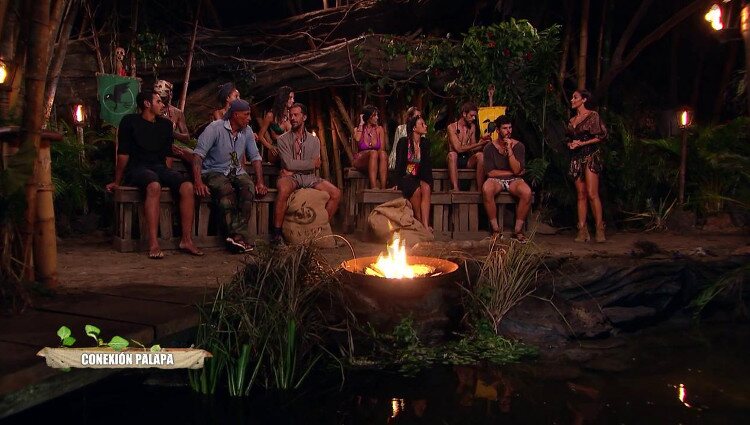 The contestants of ‘Survivors 2022’ returned to nominate at the Palapa | Source: telecinco.es

Once the names of the two Royales nominees were discovered, the game continued with Tania and Nacho Palau. While the Canarian opted for Kiko Matamoros, Miguel Bosé’s ex pointed to Alejandro Nieto’s girlfriend. For his part, Anuar also decided to nominate the collaborator of ‘Sálvame’, just like Mariana did. Finally, Tania was the nominee for Matamoros. Despite this, he was the contestant pointed out by the Fatales. Yulen closed the list with the direct nomination of Nacho Palau, to the surprise of all his colleagues and viewers.

Oblivious to the nominations, Desi and Juan are enjoying their coexistence in Playa Parasito, waiting to find out which of the two will definitely have to leave ‘Survivors 2022’. The public will have to opt for one of the two contestants, despite the fact that the humorist has requested that he be expelled, as he does not find himself strong enough to continue. For her part, the ‘Veneno’ actress wants to continue participating because, as she stated, she still has a lot to contribute. Most of the followers of the reality show agree on social networks and consider that she is one of the people who is generating the most videos and content. 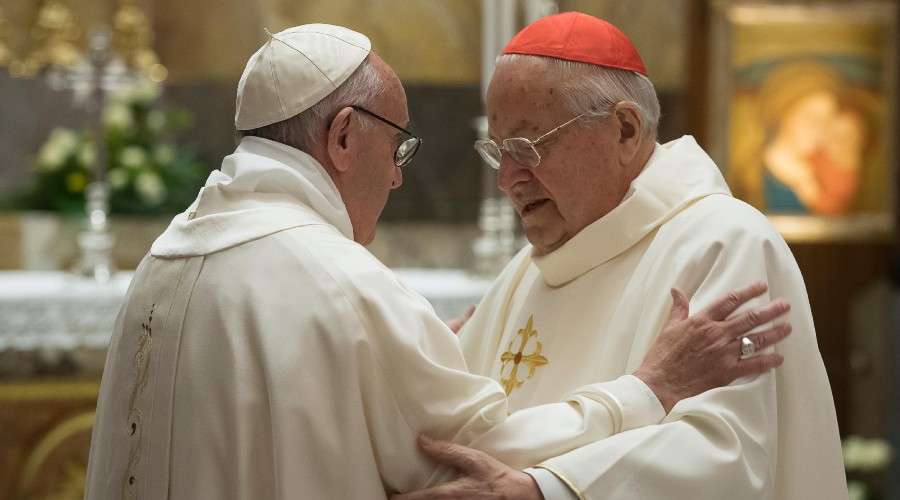