The journalist has attended the summer party of her production company and has gone out to greet the media with her colleagues. 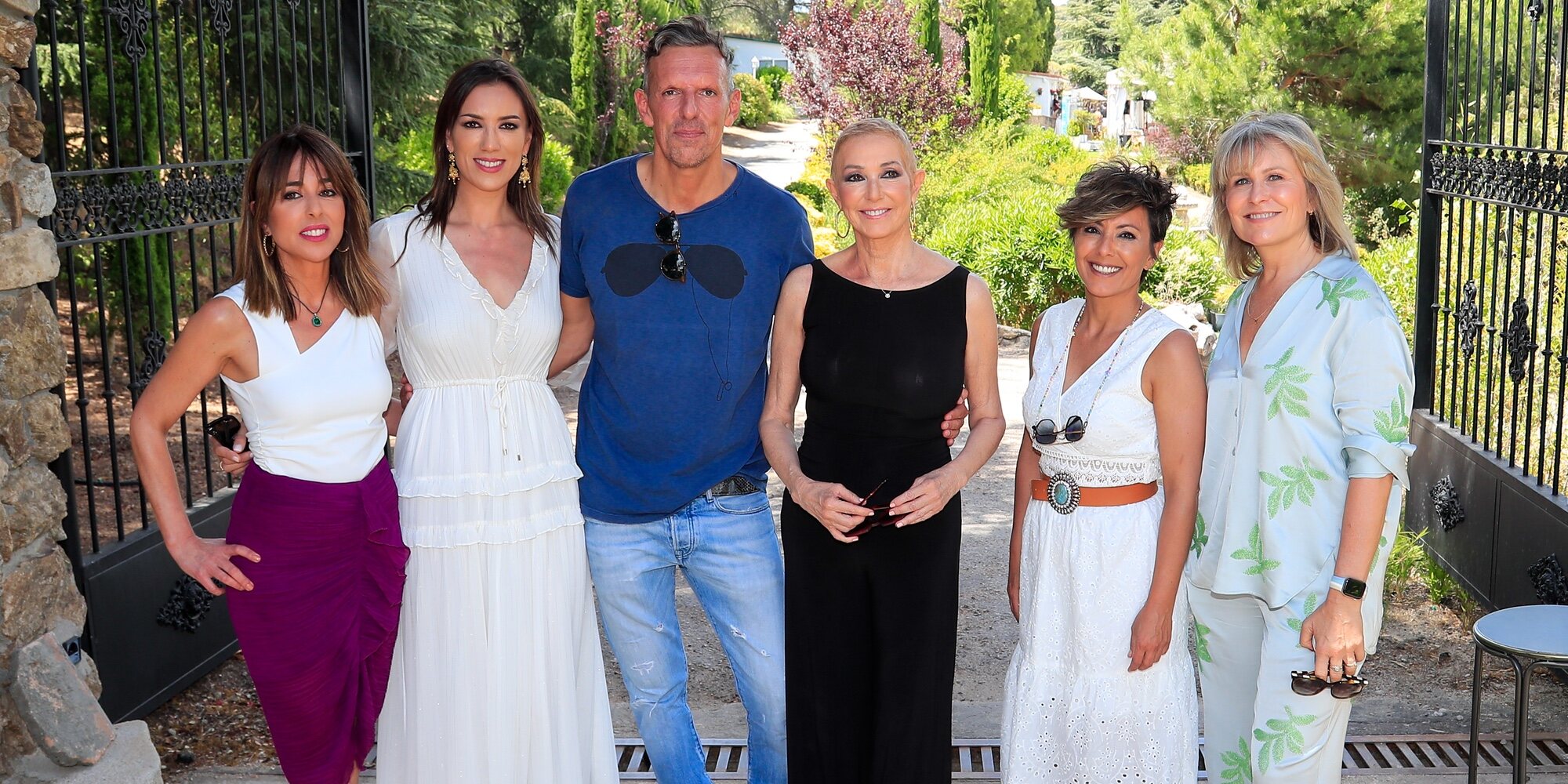 Ana Rosa Quintana continues to fight against breast cancer but, as she herself has already said on occasion, there is less and less left for everything to be a bad dream. The journalist has been away from her program for a few months and it is her colleagues who have taken care of successfully carrying it out during all this time. What is clear is the union that the journalist has with them and this has been verified.

The workers of the Unicorn Content production company have celebrated an ‘end of year’ party before the start of the summer season and Ana Rosa Quintana did not want to miss the event. Accompanied by her inseparable Patricia Pardo and Joaquín Prat, the journalist went to the door of the place to greet the media present there. 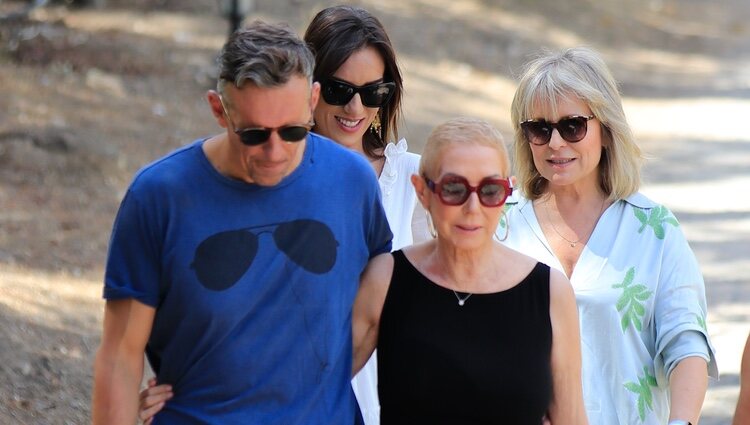 Ana Rosa Quintana has appeared with her new image, very short blonde hair, and with makeup that highlighted her eyes and cheeks. With a broad smile, the journalist posed with Joaquín Prat, Patricia Pardo and Ana Terradillos, from ‘El programa de AR’, and with Sonsoles Ónega and María Rey. The constancy with which they have been publicly sending messages to the journalist makes clear the immense affection they have for her and how worried they have been for her.

The last time Ana Rosa Quintana could be seen publicly was in the bullfights with Cristina Tárrega but now she has wanted to reappear with the image she has today, the result of the treatment she has been undergoing and which seems to have reached its end. For this party, Ana Rosa Quintana wanted to choose a beautiful and simple black jumpsuit with crossed straps at the back and what she liked the most was her immense smile. 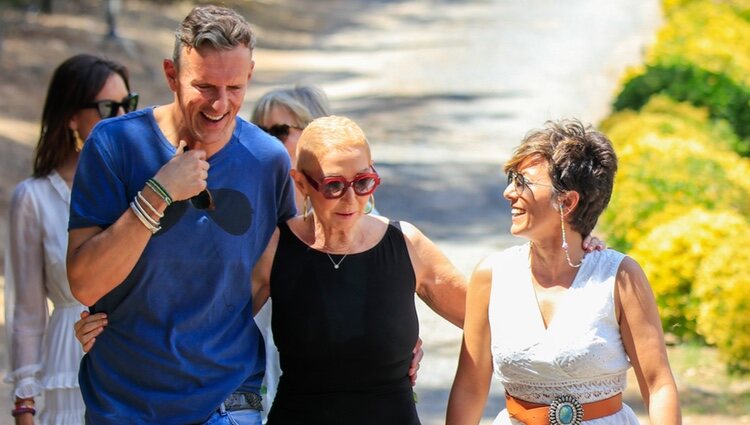 Her production company colleagues have been supporting her during all these months that her fight against cancer has lasted and everyone knows the constant messages they sent her. Now it seems that the situation is going much better and Ana Rosa Quintana has drawn strength from her to enjoy it with them, they have not wanted to leave her alone and have posed with her supporting her as they have been doing all this time. How glad we are to see you again!

Sun Jun 26 , 2022
The Knights of Columbus, the world’s largest Catholic fraternity, announced that it seeks to donate at least $5 million to pro-life centers that help at-risk pregnancies, as well as homes that care for pregnant women in the United States and Canada. According to a statement released on June 23, the […] 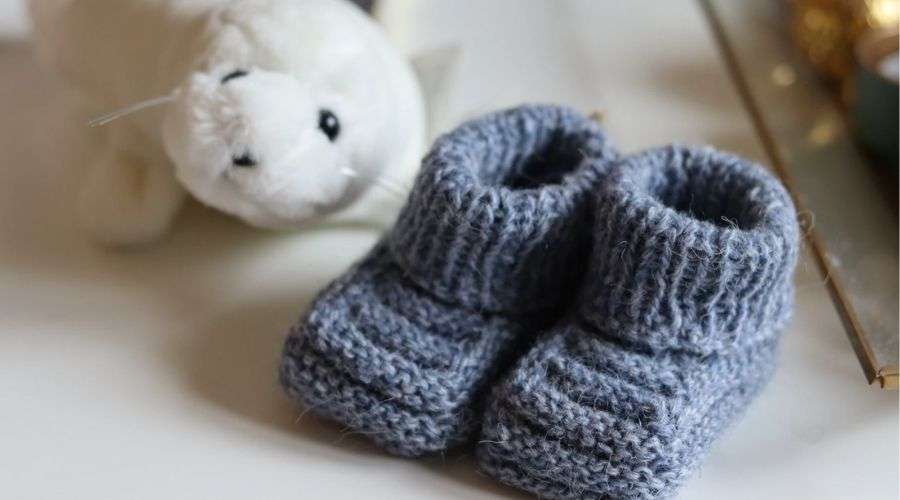