Toñi Moreno broke into the ‘Survivors 2022’ gala on Thursday, July 14, 2022 to announce that on Saturday, July 16, 2022, a ‘Let yourself be loved’ was broadcast that included an interview with Ana María Aldón. Thus, it meant the return of the collaborator to television after having withdrawn for medical reasons due to the tension accumulated due to the problems with Ortega Cano and her environment. 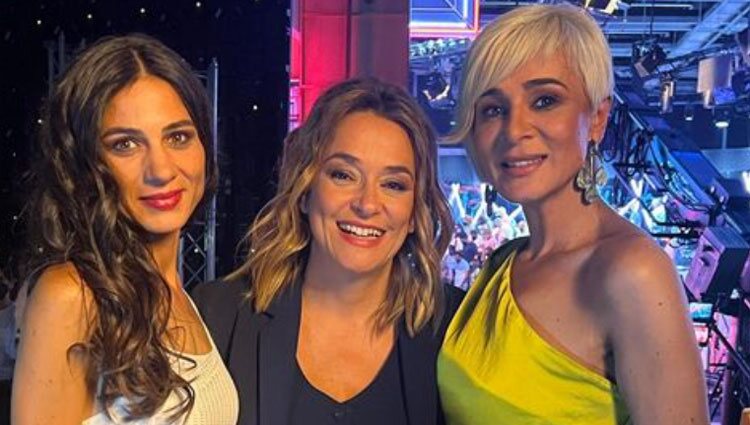 “He has not put any veto on us. I have been able to ask him what I wanted. “He is at a crucial moment in his life and it is time to make decisions. She has answered everything, it is a before and after in her life, “said the presenter about this interview, from which these words by Ana María Aldón stood out:” I have come this far because I put up with too much. I’m not going to go through what I’ve been through so far.”

That same Saturday on the set of ‘Viva la vida’, Ana María Aldón’s program, this interview was discussed with some disappointment. José Antonio Avilés handled some data and revealed what really worried the collaborator during the interview in ‘Déjate Querer’: “I can’t be completely clear because I have to go home.” According to Avilés, this is what she said and it was what really worried her, that what she says could take a bigger toll on her personally. It is understood that it would be her marriage to Ortega Cano, who is already going through a very delicate moment.

After these words, it was Terelu Campos who spoke to express her disappointment with Ana María Aldón, of whom she said she did not understand why she was going to ‘Déjate Querer’ instead of speaking on ‘Viva la vida’: “After what The program has turned to her, she dedicates herself to speaking on another program that is not ‘Viva la vida'”, she expressed very annoyed. 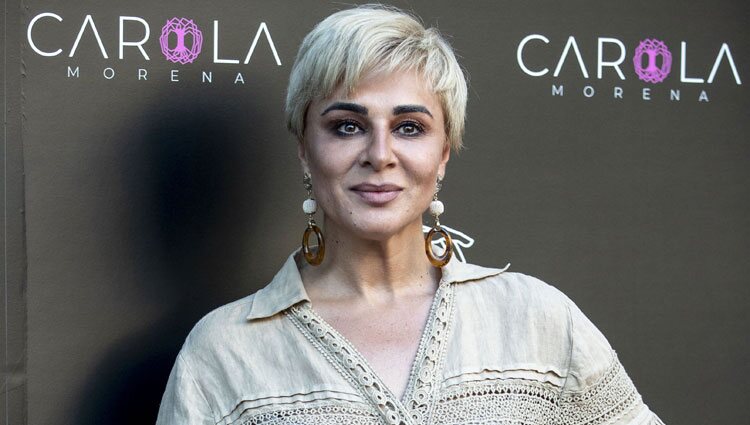 “We have all taken care of her, it is not anger, it is not understanding”, added the daughter of María Teresa Campos, to which Emma García also wanted to show her opinion: “I am glad that she is better to give an interview”, and if She well recognized that there is disappointment in the program for what Ana María Aldón has done, she recalled that “on numerous occasions she has been very generous and has given interviews that cost money and she has done it as one more collaborator, and without asking for anything more. We have to be realistic and fair.”

During the program a small excerpt from the interview was broadcast, in which Toñi Moreno recalls that some of his colleagues have felt annoyed not having returned to his program, but speaking on another: “I hope they are never where I am and less where I found myself a month ago. That they don’t have to live it in their flesh and if they don’t understand it’s because I don’t speak and I don’t count, “he commented very seriously.

Sun Jul 17 , 2022
The Diocese of Kafanchan in Nigeria called for prayers after two Catholic priests were kidnapped on Friday night. Fr. John Mark Cheitnum and Fr. Denatus Cleopas were abducted around 5:45 pm (local time) on July 15 from the Cristo Rey parish rectory in Lere city, Kaduna state. “May Jesus, crucified […] 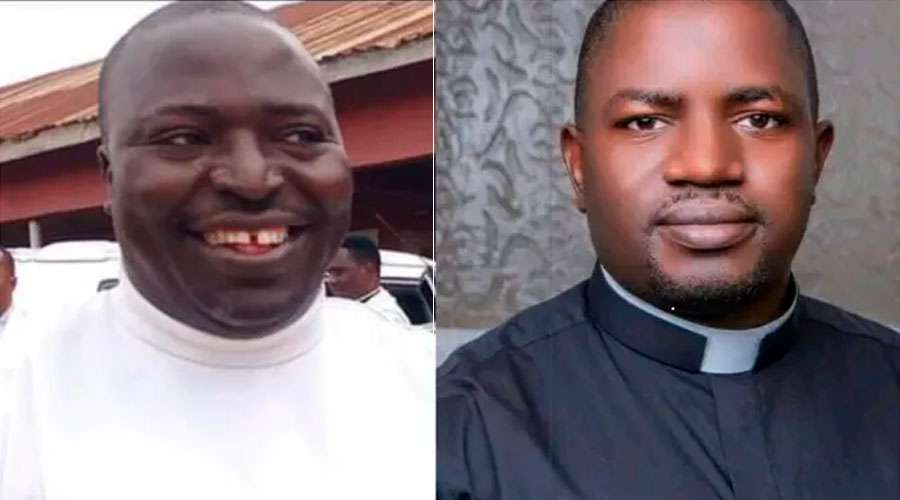