‘In the name of Rocío’, the new documentary series by Rocío Carrasco has already begun to air and in the first episodes she has already launched the first darts at her most mediatic family. Hours later, the first member of that family to appear in front of the cameras was Ana María Aldón, Ortega Cano’s wife. The collaborator of ‘Viva la vida’ did it with the wild card of the salvation of Rocío Jurado’s own daughter, who had left her out of the new family war that was about to start.

Despite the fact that during episode zero Ana María Aldón is also mentioned as one of those members of the media family who has gotten a job on television thanks to the media exposure of Rocío Jurado’s family, Rocío Carrasco gave her the benefit of the doubt: “She is a girl with whom I have no kind of relationship nor have I had one and therefore I am not going to include her in this family. The rest are eager and expectant because they know that this is going to benefit them”, was the words during the episode. 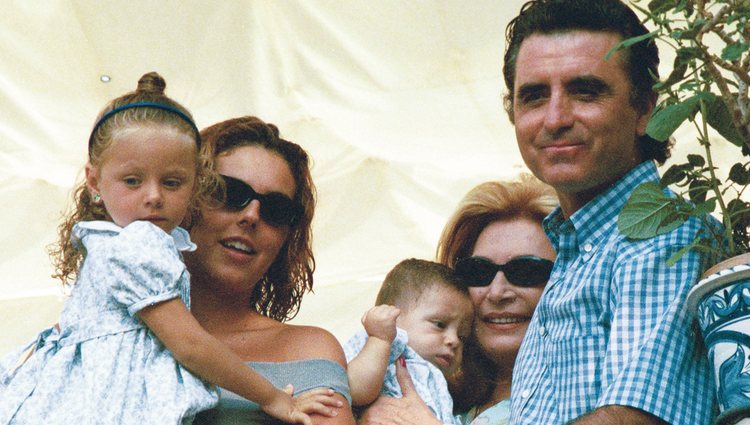 Rocío and David Flores with Rocío Carrasco, Rocío Jurado and Ortega Cano in the Virgen de Regla in 1999

As soon as the “Viva la vida” program started on Saturday, June 18, Ana María Aldón, unlike previous occasions, recognized herself as distant from Rocío Carrasco’s opinion because her experiences were not at all similar to what she had heard: “I know that part of her family from another perspective and I can’t support her. I don’t have that concept of them.”

Instead, the one who was a contestant on ‘Survivors 2021’ did recognize that the beginning of the broadcast was not being easy for her because she had also removed him and was making him have a difficult time in his life. The collaborator assured that it was not directly because she was in the spotlight again, but because she had made a parallel between Rocío Jurado’s statements and felt quite hurt: “There are many things but I am breathing and I am alive despite that he has to give explanations… So pulling. There are things behind that are not known, everyday things that have nothing to do with Ortega Cano but that do directly affect mental health and that desire to push forward. “ 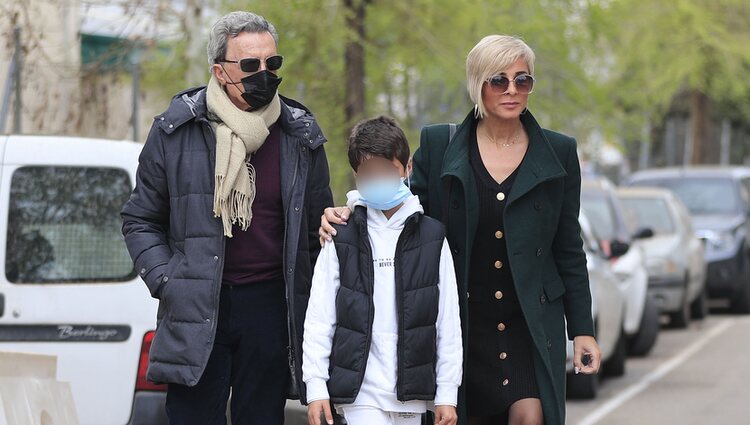 Ana María Aldón, José Ortega Cano and their son walking together in Madrid

Specifically, it was the following sentence: “My mother died in love with Pedro Carrasco”, despite, at that time, being already home with Ortega Cano. Ana María Aldón recognized that this could be painful for her husband, but her response left many speechless: “I don’t know what my son will think when he sees his father say that the love of his life has been Rocío Jurado”. A few words with which she made it clear that, if you have to have empathy with Ortega Cano for Rocío Carrasco’s words, he also had to have them with his own family when he pronounced that phrase.

How was the devotion to the Sacred Heart of Jesus born? 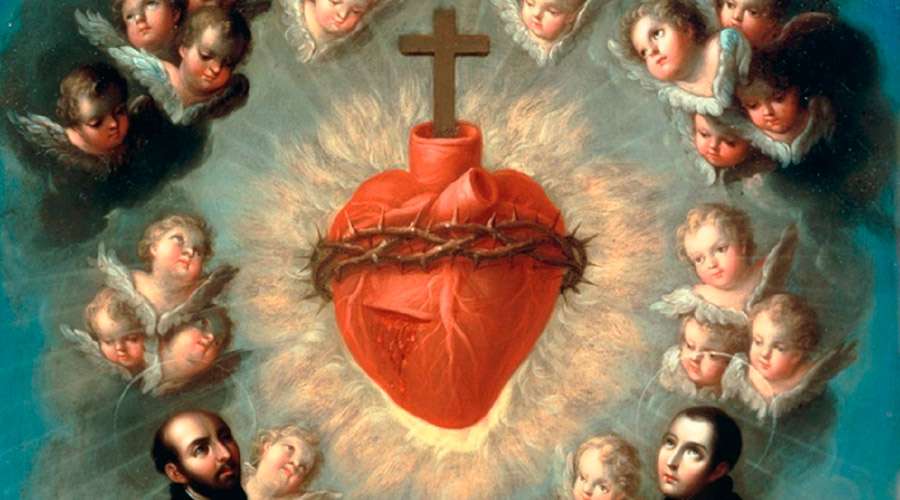