Amazon Prime Video formalized an alliance with dj2 Entertainment to handle the distribution of the Disco Elysium and Life is Strange series.

Amazon-Prime It does not want to be left behind in the streaming war and is looking to take control of ambitious productions and also a good number of gamer adaptations.

With the development of the series fallout getting closer to starting filming, the streaming platform made an official alliance with dj2 Entertainment to become the home of 2 long-awaited productions: the live-action series from Disco Elysium and Life is Strange, respectively.

“The dj2 team has long believed that video games would one day serve as incredible source material for stories told on television and film, and that it was only a lack of love and respect for the art form that previously held it back. successful adaptations. Also, it is truly an honor to have Prime Video as our platform partner. A partner that truly supports us, as well as our lofty ambitions, to tell the best international gaming stories with no limitations as to how high we can collectively aspire,” said Dmitri M. Johnson, producer of the 2 aforementioned series.

There is no scheduled release date and surely we will not have news until next year. Amazon Prime, for its part, has all its cannons this year aimed at the Lord of the Rings series, one of the most expensive series in history.

Is Levi dead or alive?

Mon Feb 21 , 2022
“Attack on Titan” Season 4 Episode 23 is titled “Sunset,” and revolves around the aftermath and aftermath of the Paradise Island rumble. While many Eldians have lost their lives, loved ones and homes, internal support for Ellen is growing rapidly. Meanwhile, Annie, waking up from a four-year slumber, plans to […] 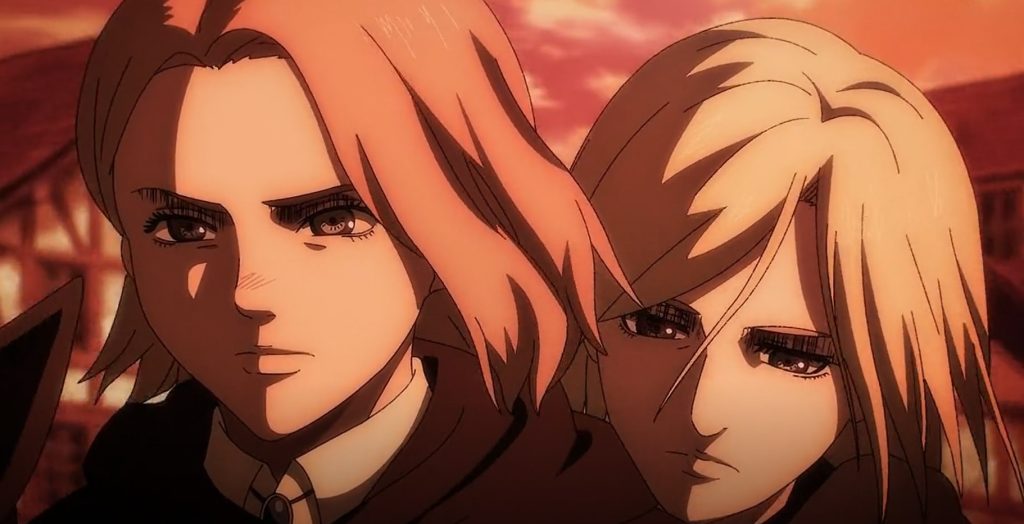