Alicia Vikander has opened up in an interview conducted by ‘The Times’, in which the actress has been honest about certain aspects of her personal life, which she has always dealt with in the most private way. The Swedish actress has revealed to the British media that she suffered a miscarriage before giving birth to her child and she has recounted the hard times she had to go through until she could become a mother. 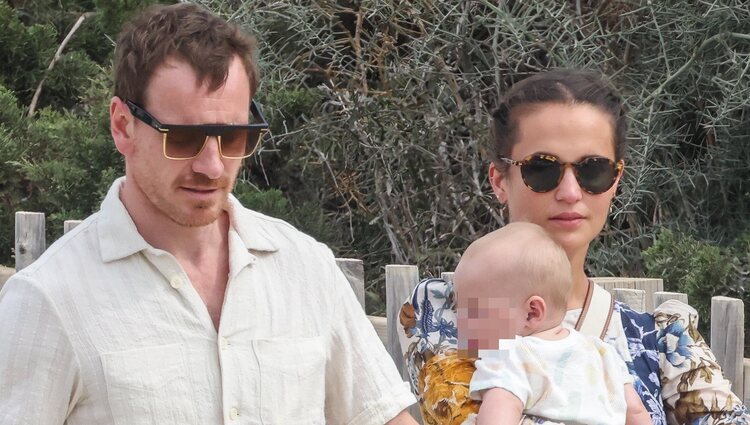 Alicia Vikander, with her son in her arms in Ibiza with Michael Fassbender

“Now we have a child, but it took us a while,” Vikander explained while telling how “painful and extreme” the miscarriage she suffered was. “I had a hard time during the lockdown. I struggled for a while. I even thought I wouldn’t be able to get pregnant.” The actress welcomed her first child in early 2021 with her partner Michael Fassbender, however, they did not make the birth public until several months later.

The importance of talking about abortion

Vikander has always been very careful with her private life, keeping it as far away from the public eye as possible. A clear example of this is that she has not yet revealed either the name or the sex of her baby. However, the actress admitted that she saw the need to make her experience with abortion public since it is something universal that many women have had to go through. “I stood up and thought, am I going to talk about this? But I think it’s a universal thing and a lot of women go through similar things. And it’s hard.”

For the actress, it is important to talk about these issues. In her case, playing women who have been through similar situations has been a great help. In 2016, Vikander starred with her husband, Fassbender, in ‘The Light Between the Oceans’, a film in which a married couple who desperately want a child and have had two miscarriages decide to adopt a baby they find in a stranded boat and raise it as your own. Also in the miniseries ‘Irma Vep’ the actress has had to play a similar role, as she plays a pop star who must return to the stage immediately after suffering an abortion. 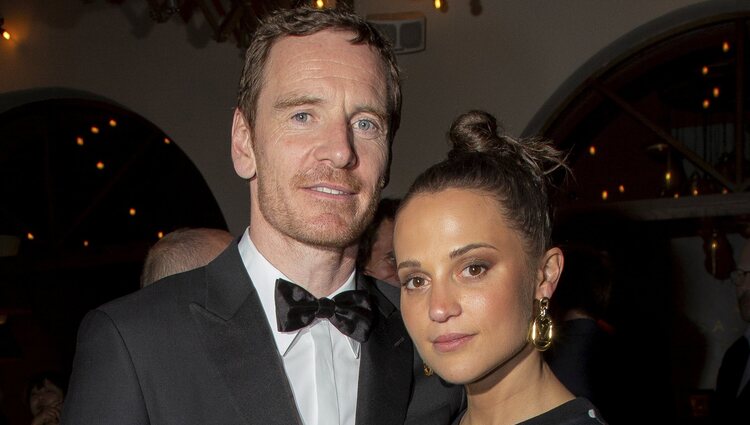 Alicia Vikander and Michael Fassbender at the 2022 Cannes Film Festival

In the interview, Alicia Vikander has also been honest about fame and how difficult it has been for her to face it, especially in relation to her private life. “There are times when my colleagues or I have been through certain situations and, well, I can’t understand now how they could make it to the red carpet afterwards and put up with people asking, ‘How are you?’ After what just happened? Most people wouldn’t be able to leave their house,” the actress said in her interview.

How To Get Into The Stock Market Like A Pro?

Wed Jul 27 , 2022
Hoping to make the most of one’s funds while beating inflation? Individuals would like to play the stock business to earn more money than what you would in a retirement account. For individuals who are really getting underway, nevertheless, understanding how to invest assets may seem complicated. If you make […] 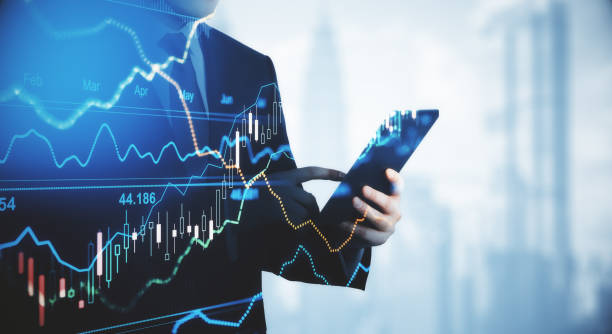