HomeTelevisionAlexia Rivas talks about the alleged relationship between Omar Sánchez and Raquel Lozano: “They are not boyfriends”

The collaborator of ‘It’s already noon’ has given the information she has about this possible new relationship of the surfer. 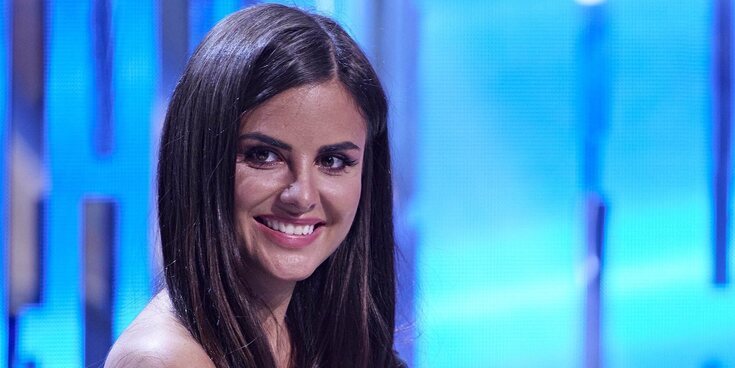 Omar Sánchez has been one of the great protagonists during the months in which Anabel Pantoja has been in ‘Survivors 2022’. The surfer has given several interviews, one of them in the Deluxe, and has explained how he experienced the breakup with the influencer, as well as the relationship that has been emerging before the viewers with Yulen Pereira. All this has been the subject of opinions during this time and now it is Anabel Pantoja who has had to see it.

The collaborator has seen all the images after her expulsion from ‘Survivors’ but what she has not yet found out has been the alleged affairs that her ex-husband has had. Alexia Rivas was the person who was in the eye of the hurricane, because she has a good friendship with Omar Sánchez and everyone assured that they were more than just friends. Anabel Pantoja did not like her collaborator at all, so the insinuation that Jorge Javier made to her during a connection about her made her nervous. 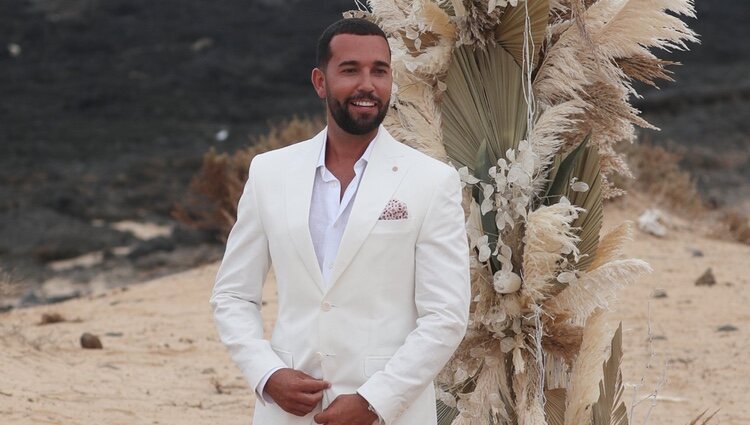 Omar Sánchez waiting for Anabel Pantoja on her wedding day

Well, now that time has passed, it seems that Alexia Rivas has remained in the memory because Omar Sánchez would be meeting another popular face on television. The person is Raquel Lozano, a contestant on ‘Big Brother’, with whom he has been seen, as well as caught hiding in the car despite the fact that both have assured that they are only friends and that there is nothing between them.

No boyfriends but something else… Sure

Alexia Rivas has been in charge of talking about this new affair that is attributed to Omar Sánchez, because despite the refusal of both the surfer and the ‘GH’ contestant, it seems that there would have been something between them: “He is meeting people, he is not in a moment to have a girlfriend”, began by saying the collaborator in ‘It’s already noon’. 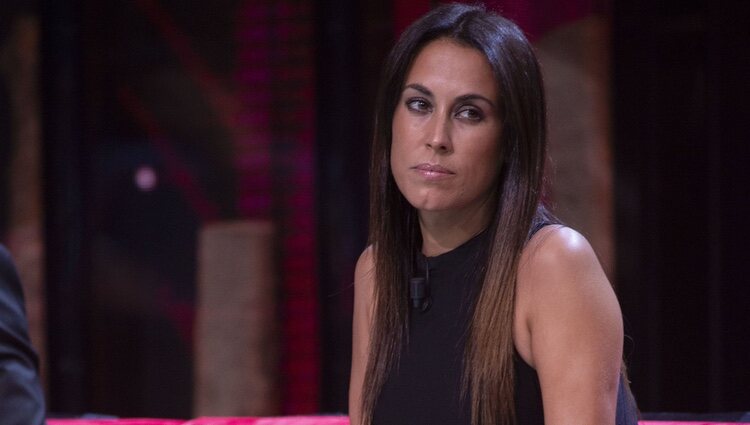 After this, he added: “His head is focused on work, he has met her but they are not boyfriends, they have nothing. I will not say if there has been a kiss, it is not up to me. It is not a relationship.” These words can have several readings and the clearest is that there will be no relationship between those mentioned, but what is clear is that something more than friendship has emerged between Omar Sánchez and Raquel Lozano.

Pope Francis to indigenous people of Canada: It is necessary to start anew by looking at the Cross

Tue Jul 26 , 2022
This afternoon Pope Francis held a new meeting with the indigenous peoples of Canada, in which he gave a message of reconciliation and underlined the need to “start afresh” by looking together at Christ crucified. “I understand the weariness to see any prospect of reconciliation in someone who has suffered […] 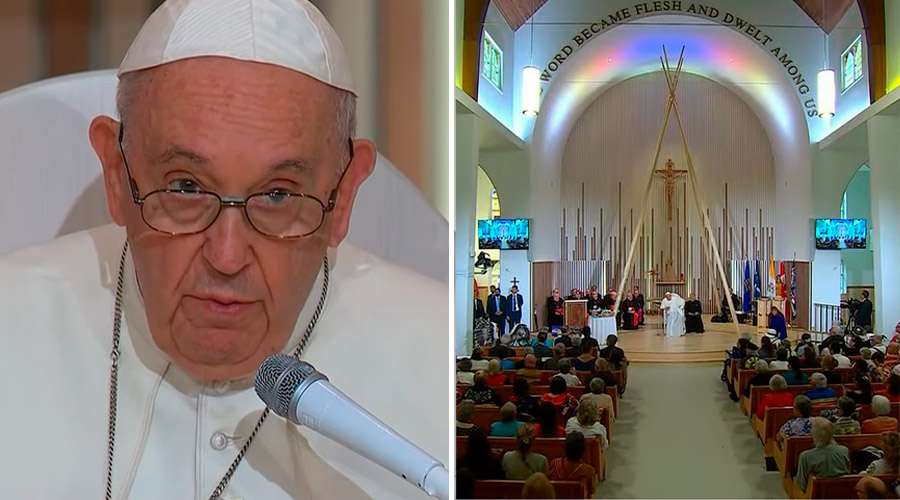