Alessandro Lequio is the second nephew of King Juan Carlos because his mother, Sandra Torlonia, was Juan Carlos de Borbón’s first cousin. In addition, for years the bond was very close with both the mother and the son, and it was common for them to be invited to Mallorca or Baqueira Beret. However, the transfer of the Italian to Spain did not serve to unite him more with the Royal Family, but quite the opposite. By becoming a controversial and regular character in the gossip press, the relationship cooled. 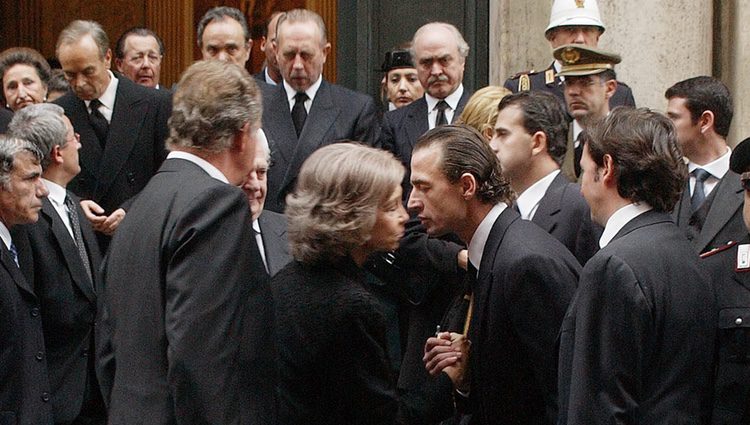 And although the link is cold, it has not disappeared, at least not with King Juan Carlos. This is what he confessed in ‘El Programa de AR’ regarding the Emeritus’s return to Spain for the first time since he went into exile in Abu Dhabi: “I communicate with him regularly, but we don’t talk about transcendental things,” Lequio said.

He commented that he noticed his uncle excited with his return and pointed out that giving explanations does not seem to him to make sense because he thinks that nothing he said would be worth for those who demand them: “The speech of explanations seems absurd to me because they would not give for good no explanation. The problem of King Juan Carlos is the hypocrisy in which they have lived. These things have been published for years and nobody had paid attention to him “

His words against Irene of Greece 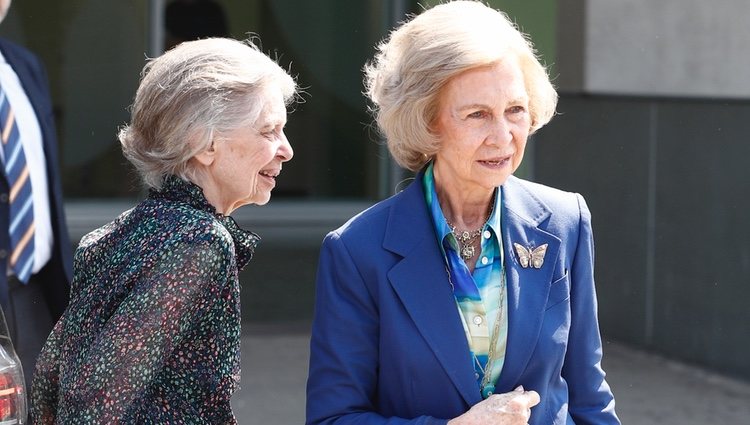 Queen Sofía and her sister, Irene of Greece, during her visit to King Juan Carlos in the hospital

Irene of Greece had to go into exile in 1967 with the rest of the Greek Royal Family. She did not stay with her brother and sister-in-law, Kings Constantino and Ana Maria of Greece, but moved to India with her mother, Queen Federica of Greece, who died in 1981. Princess Irene began to spend long periods in La Zarzuela invited by the Kings Juan Carlos and Sofía, although it was not established there throughout the year. However, due to her advanced age, it is understood that those temporary stays became permanent, something that Alessandro Lequio does not like.

Tue May 24 , 2022
Celebrity Kourtney Kardashian, older sister of Kim Kardashian, caused controversy by holding a civil marriage ceremony with musician Travis Barker dressed in a suit that simulated old lingerie, with a veil that included an image of the Virgin Mary. WARNING: The images could offend the sensitivity of the reader. The […] 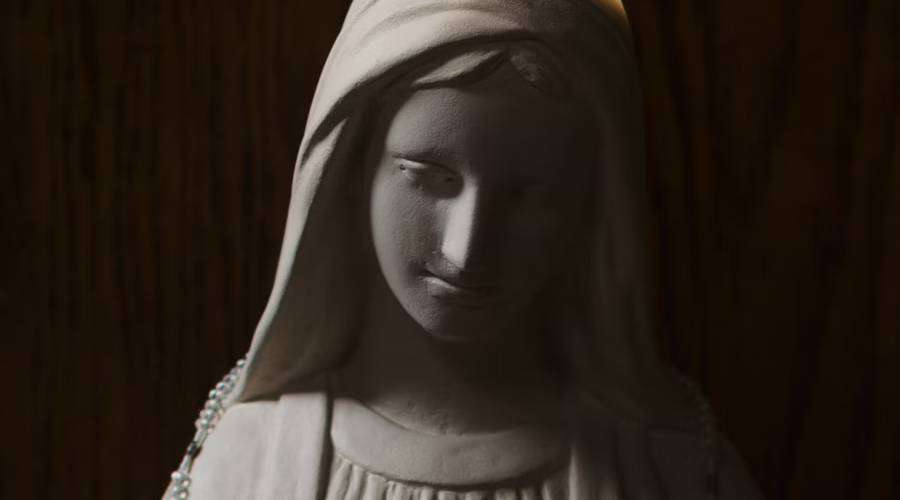