The separation of Shakira and Gerard Piqué is not based on having to sign a paper, because at no time did they get married, but it is bringing many headaches to both parties, and at the moment they have not been able to know the real causes that would have caused them. led to make this decision. The truth is that the artist’s mother has had no problem speaking about her daughter’s separation, making it clear that she has not had a conversation with the footballer for a long time and that if they reconcile she would see it well, although she has nuanced that he has no idea if that is likely to happen. 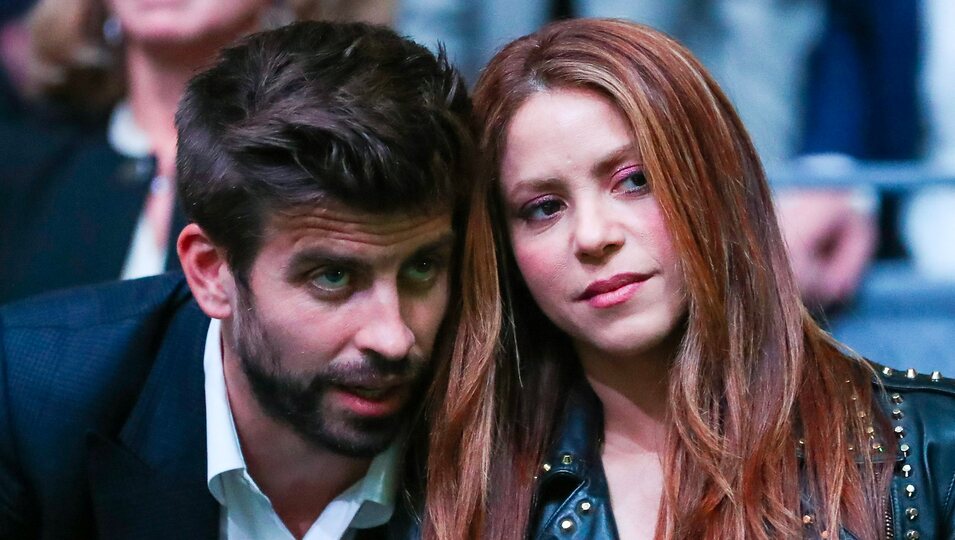 Now it has been the medium Look that has been able to anticipate that the figure of a man could have had a lot to do with this breakup, a person who undoubtedly knows the ins and outs of the relationship and who is a great support for the Colombian artist. This is Alejandro Sanz, who is one of Shakira’s best friends. Strong close to both accounts to said medium that the artist does not take any step as far as her separation is concerned without first consulting with Sanz.

It seems that the singer is responsible for Shakira having hired the services of the lawyer Pilar Mañe, a very good family lawyer, besides that he would have had a lot of weight in Shakira having more desire to settle in Miami with her two children, because he thinks it can be the best for them and also for his professional career. And this is the main confrontation between her and Piqué, who refuses to let her children go to live in the United States with all that this implies.

Their lawyers, with the negotiations in process

It is true that Alejandro Sanz is not the protagonist of this intra-story, but he would have played a crucial role in the movements, or at least for now, the thoughts of his friend, who is not clear about anything and does not know how he will act, for his own good and that of his children. . Meanwhile, Pilar Mañe, the lawyer, will be in charge of carrying out the relevant negotiations with the footballer’s lawyers to reach an agreement as soon as possible, yes, it has also been known that everything is being done with the utmost cordiality. 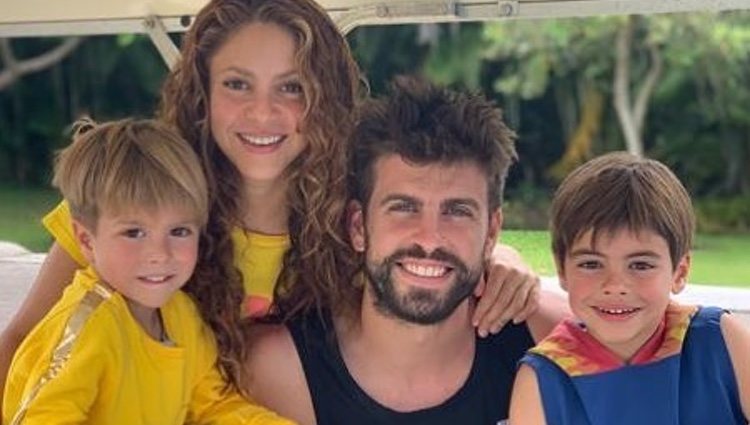 On the other hand, Heli Abel Torrado, a lawyer who arrived in Barcelona just a few days ago to advise Shakira in her process of breaking up with the footballer, it seems that he will also be crucial in this process. And everything will stay in the family because Heli is Shakira’s mother’s cousin. He was responsible for closing the pending chapter with Antonio de la Rúa, Shakira’s ex, when they left him, although it cost him a lot of money because he had to pay compensation to his ex, luckily lower than he demanded.

Thu Jul 14 , 2022
It wouldn’t be an exaggeration to say that there is a certain visual magic in the movies of Baz Luhrmann that hypnotizes and captivates us. It was like that with Romeo and Juliet (1996), Moulin Rouge (2001) and even the unforgettable O Grande Gatsby (2013), to name a few. Following […] 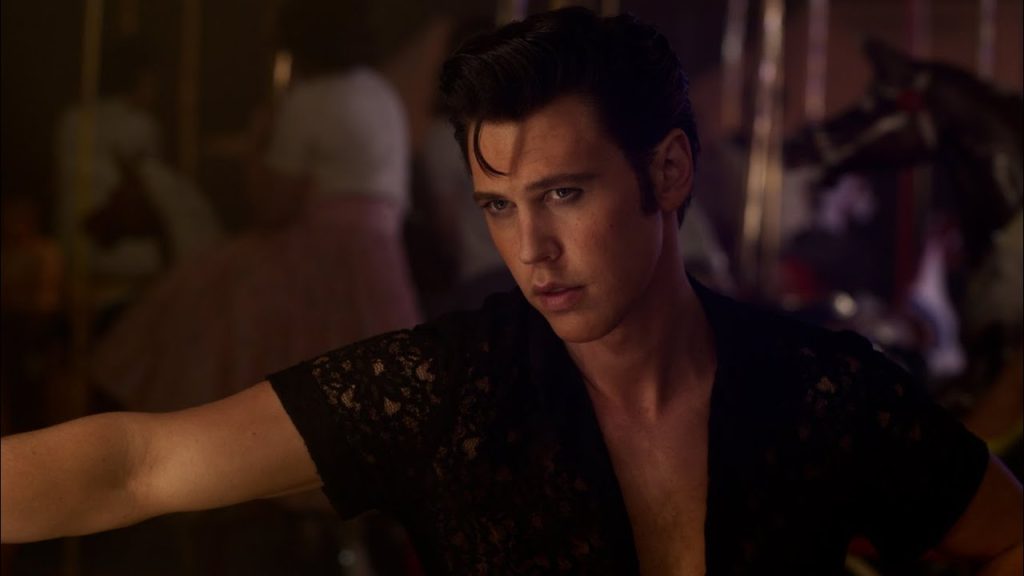