Charlene from Monaco is another. Although in her first official acts after returning from her internment in Switzerland she declared that she was recovering little by little, there is no doubt that she feels better both physically and psychologically. She left behind her and the serious ear, nose and throat infection that she began to suffer from in May 2021, which kept her in South Africa for 6 months and left her very weakened at all levels. Princess Charlene is recovering more and more, and to show that she does not stop being seen. 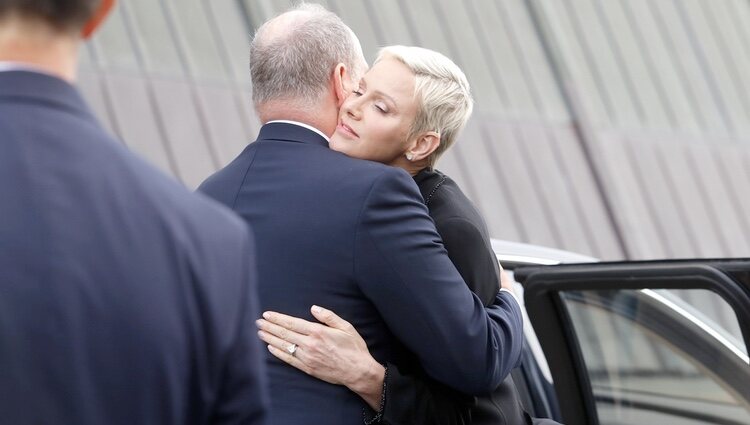 The official acts with which he complies in Monaco are joined by international ones. In June 2022, he resumed his agenda abroad with a trip to Norway with Albert of Monaco and his children, Princes Jacques and Gabriella, which included a lunch with practically the entire Norwegian Royal Family. A month later she has again left the borders of the Principality for official reasons, visiting another of the tiny countries that exist in Europe.

It is the Vatican, a place that both Alberto and Charlene de Monaco know well and to which they traveled to hold an audience with Pope Francis. The Prince and Princess of Monaco held a 25-minute meeting with the Holy Father in the Library Room of the Apostolic Palace, the official residence of the Pope. There the exchange of gifts took place, in which Alberto de Monaco delivered an engraving that represents the chapel of the Grimaldi Palace. 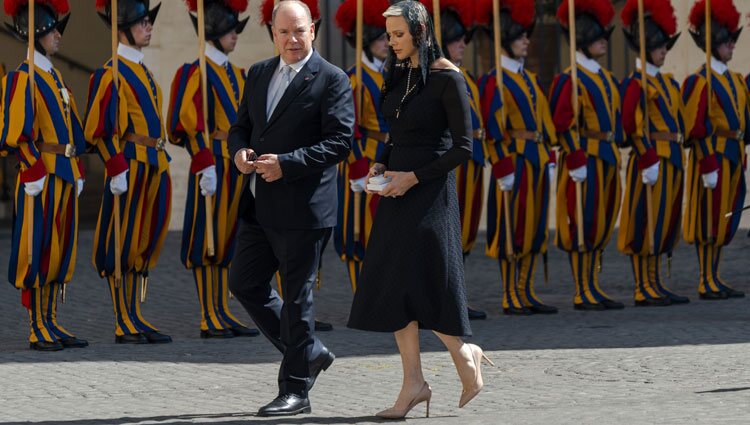 Albert and Charlene of Monaco after an audience with Pope Francis

In this meeting between two Heads of State, Princess Charlene renounced the so-called White Privilege. The dress code in papal audiences indicates that women must wear rigorous black to appear before her Holiness. However, there is an exception with Catholic queens, who are the only women who can wear white. They are the Queens of Spain, those of Belgium, the Grand Duchess of Luxembourg and the Princesses of Monaco. The Princess of Liechtenstein does not have this privilege, despite the fact that she is a Catholic Monarchy, nor do queens who have not renounced their Catholic faith, such as Máxima de Holanda, who, although she continues to profess this religion, is the Queen consort of a Protestant country. And since the Princesses of Monaco can wear white as consorts to the Prince of Monaco, Charlene could have dressed in this color, something she already did at her papal audience in 2016, but this time she opted for black. 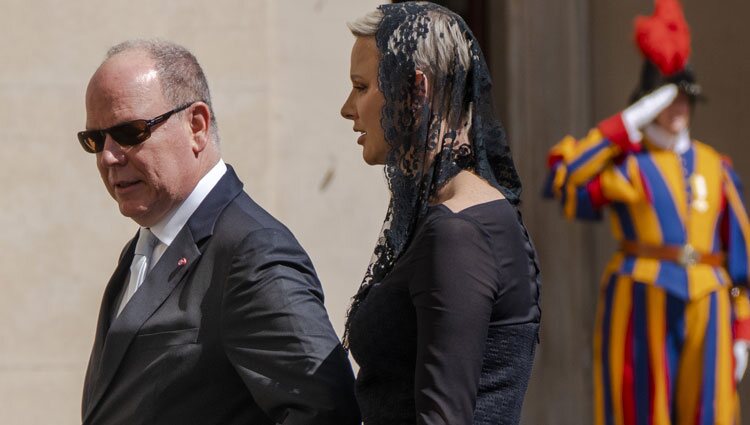 During their time in the Vatican, Alberto and Charlene de Monaco were seen walking together, with a Princess of Monaco who showed a serene and collected gesture, proof of her fervent Catholicism. Raised as a Protestant, Charlene de Monaco embraced the Catholic faith when she married Alberto de Monaco in 2011. Since then she has shown great devotion and has clung to religion to overcome the worst moments of her life, such as those she experienced during the infection otorhinolaryngology that he suffered and that is now a thing of the past.

Coromon | Review - When Pokémon is no longer enough

Wed Jul 20 , 2022
Pokémon is one of the most famous sagas of the videogame universe, one of the first to impose itself by arrogance in contemporary popular culture, going beyond the confines of the world of fans. Also for this reason, over the decades they have been there countless attempts to replicate the […] 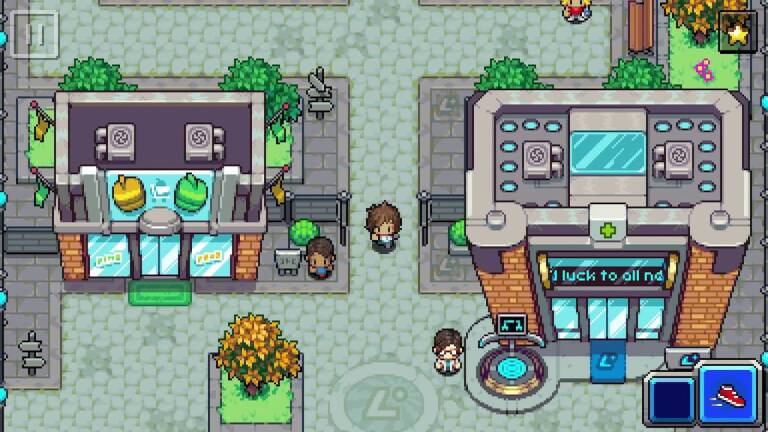