The famous singer Ed Sheeran has said that he would feel super grateful if he can have more kids with his wife Cherry Seaborn. He also insisted with this statement that he feels very lucky to have a 10-month-old daughter with his loving wife.

Ed Sheeran Would Feel Grateful to have More Children

The “Shape of You” singer became a dad for the very first time in September last year after his wife Cherry gave birth to their daughter who is now 10 months old. The ginger head singer has revealed that he has already set his heart on giving his daughter a younger sibling, whether it is a brother or sister. Ed also confessed that he would love to have more kids with his beloved wife, Cherry Seaborn, who is 29 years old. The duo got married in January 2019, and they have a beautiful 10-month-old daughter Lyra Antarctica together. However, Ed added that I would be very grateful if any opportunity to add more members to his family came up.

How Ed Revealed his Future Plans to Enlarge his Family

Ed spoke about this on the Open House podcast, where he said that he would be super grateful to have a chance of getting more kids. He also added that he thought girls are far superior to boys, and being a boy himself, he thinks he can say this. He continued by telling that he and his wife felt lucky to have one girl child whom he loves more than himself.

He also said that they feel lucky to have even one child, so if nothing else happens, he would still be a happy man. In the podcast episode, the 30-year-old singer also admitted that he had joined a “parent club” when his wife Cherry gave birth to Lyra. He continued that although it feels weird to say it as a club, he thinks that whenever a couple becomes parents, they automatically enter into this club with other parents where everyone understands each other. 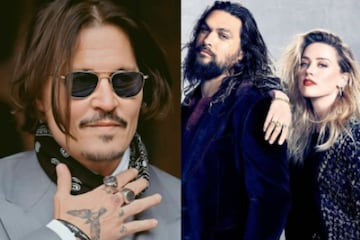